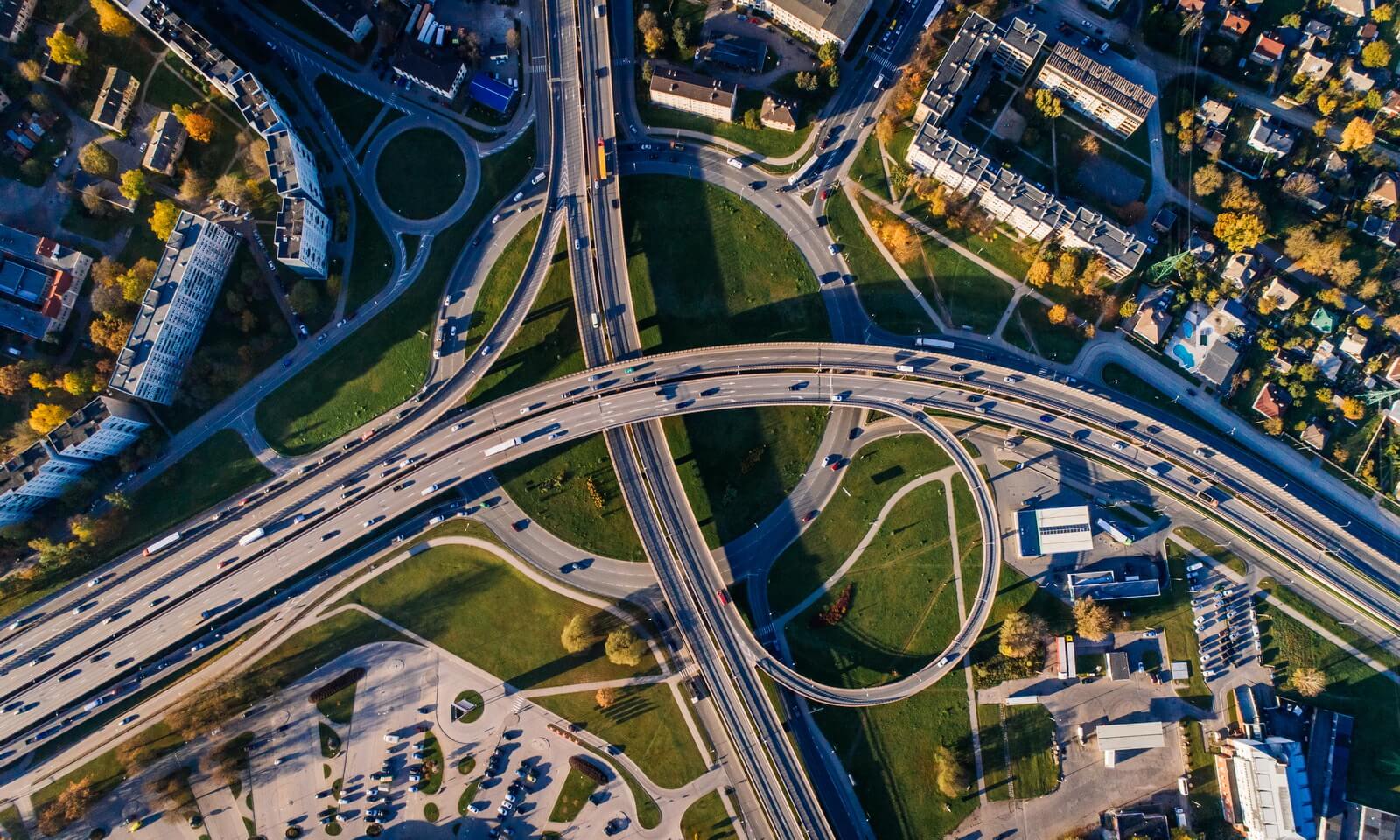 While Madagascar is in Smart City mode, it is Mauritius’ turn to follow the trend. Between the ultra-sophisticated cameras and the smart radios, the Safe City project is taking shape. This initiative aims to effectively combat crime by installing 4,000 IVS and ITS surveillance cameras at 2,000 sites, among others.

4,000 IVS and ITS surveillance cameras will be installed in 2,000 high-crime areas. In addition, police officers should be equipped with GPS-enabled smart radios. The installation of 500 cameras in police vehicles and the digitisation of the 999 hotline are also measures that will be implemented as part of the Safe City project. In addition, 75 sites considered accident-prone will also be under the eye of surveillance cameras.

In order to determine the areas requiring an increased rate of surveillance, studies were conducted jointly by the National Security Service (NSS), the Field Intelligence Unit (FIU) and the Criminal Investigation Division (CID). Among the areas where the ultra-sophisticated cameras have already been installed are Pamplemousses, Flacq, Verdun and Constance, among others. 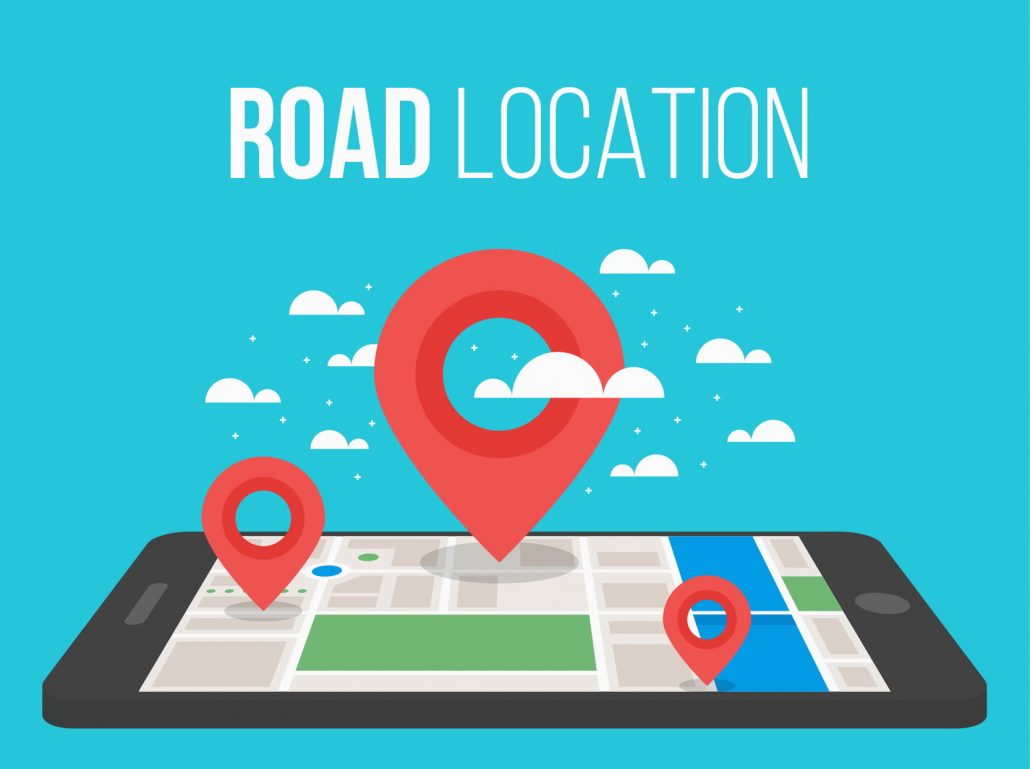 The Central Barracks have already received the first smart cameras

4,500 smart radios, equipped with cameras and GPS, will also be provided to law enforcement personnel. Indeed, 500 radios will be placed in police vehicles and the other 4000 smart radios will be distributed to the police officers. This will allow officers on patrol to have these devices available in case of problems. They will then be able to alert their respective divisions more quickly for an optimized intervention. The first smart cameras have already been installed in the central barracks.

To take it a step further, the Safe City project also plans to digitise 999. Indeed, “the Emergency Response Management System, which will be operational next year, aims to intervene in less than 15 seconds. At least that’s what the top brass at the Central Barracks say. In practice, once the call is received, they will locate the nearest police patrol via GPS. Then the police officers will only have a few minutes to intervene. 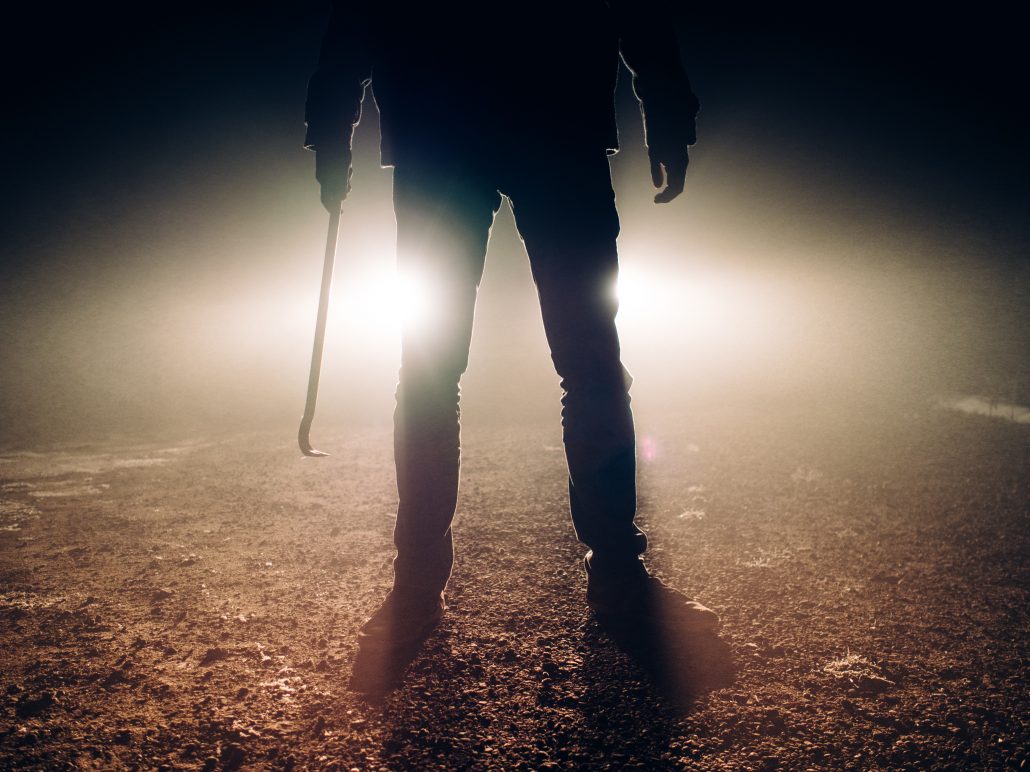 The fight against crime takes a high-tech turn, in the same line as the various Smart City projects in Madagascar. This is how IVS and ITS technologies will be used by law enforcement. But what is it really about? The IVS, or Intelligence Video Surveillance System, is a device that has the ability to capture very distinct images of movement at a distance of 200 meters. 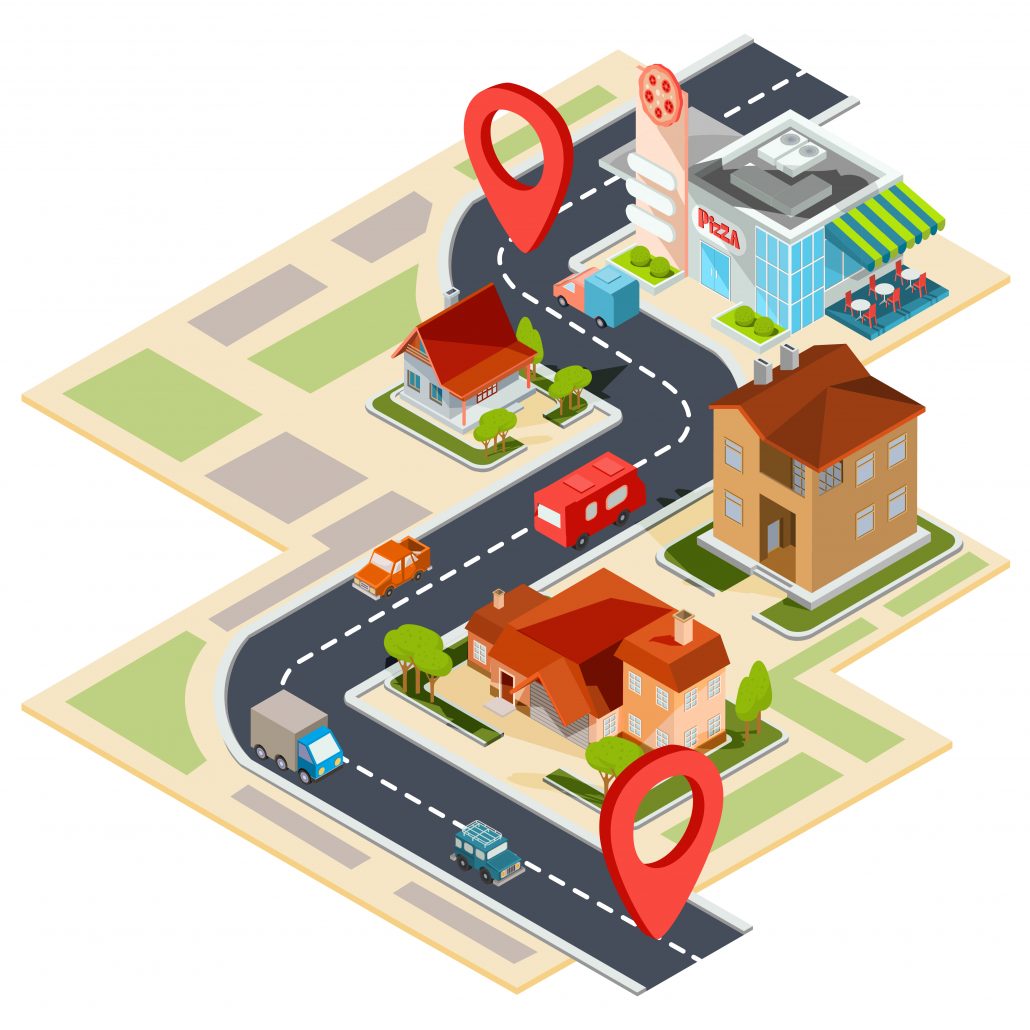 ITS stands for Intelligence Trafic Surveillance System. It will be used to record the registration of vehicles that have committed a traffic violation, even after several days. However, experts say that the images captured by the cameras will be destroyed after 30 days.