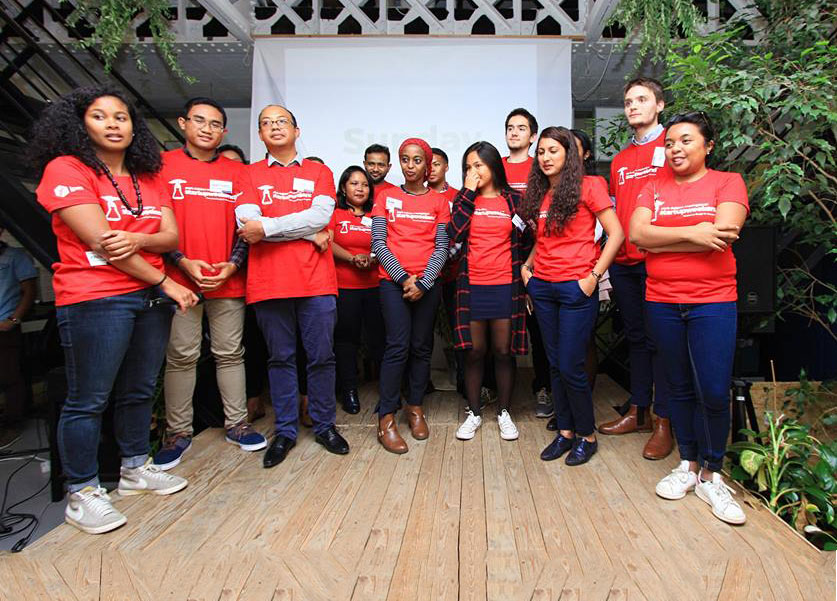 The third edition of the Startup Weekend Paris Madagascar Edition took place from 20 to 22 October. This event once again brought out the talents of the Malagasy diaspora in France.

54 hours to build a viable project

Everyone already knows the principle of startup weekends. This concept born in the USA brings together young entrepreneurs formed in teams who in 54 hours must create a business model, code, design and do their market research. A worldwide event that takes place in more than 150 countries.

In Paris, this is the third time that a Startup Weekend edition is organized where Madagascar is put under the spotlight. As the organizers of the event, Juniors Pour Madagascar, remind us, France has a strong Malagasy diaspora. A diaspora that distinguished itself a few days ago with the forum of the diaspora organized in Madagascar. 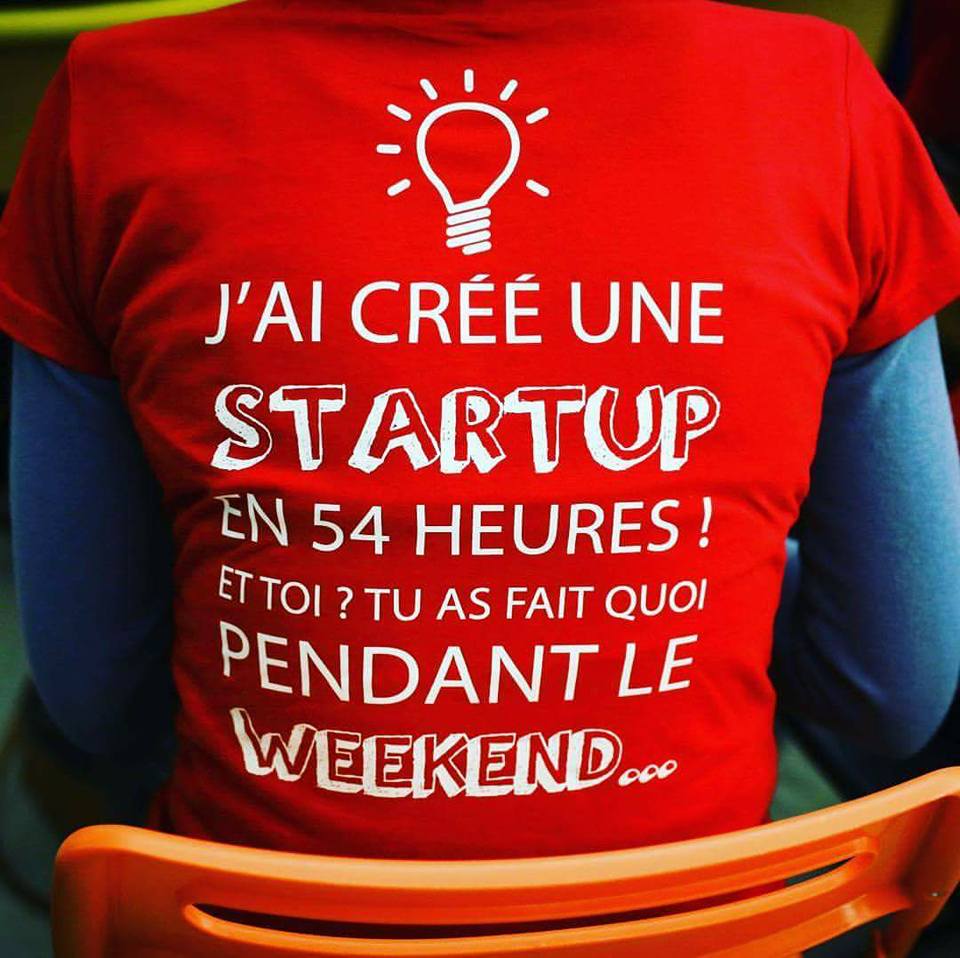 From October 20 to 22, 66 people registered to participate in the 54-hour marathon. All with a single goal: the creation of a company. This event took place at the SenseSpace in Paris, an opportunity for participants to meet entrepreneurs from all over the world. Teams composed of marketers, developers, designers and engineers were formed to compete during this marathon weekend.

Lamakoo, flagship startup of the 2017 edition

With 24 projects at the beginning and then finally 11, three projects particularly stood out during this third edition of the Startup Weekend Paris Madagascar Edition.

At the first place, we find a Quizz application on the Malagasy culture. Like Malagasy ve Ianao (developed under the IT United Community label), Lamakoo allows you to discover or rediscover the Malagasy culture. On the menu: various themes ranging from customs, art and literature to fauna and flora and history. And for each theme there is a series of questions in the form of a quiz to be answered. 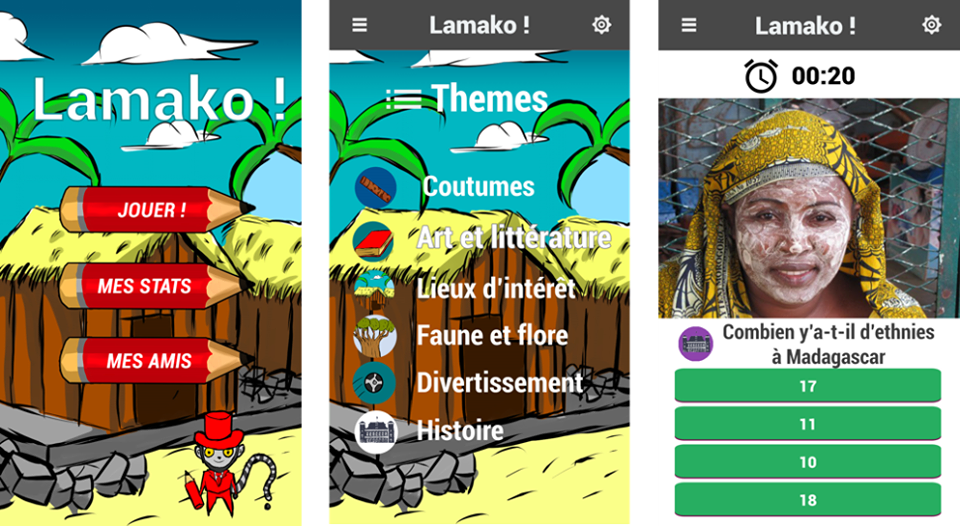 In second place is Salama Care, a micro-insurance project. The originality of this project is that it combines the medical care needs of the Malagasy people with mobile banking. Many businesses in Africa are now choosing to use this payment solution because of its simple and easy access.

And finally, in third place, Dési’fruit promotes solar dehydration and fruit to make snacks or condiments. Dried fruits that could address a serious problem in Madagascar, ranked 116th on the World Hunger Index.

Participants and speakers from all walks of life!

Laureates as diverse as they are varied, all united around a common interest: Madagascar. On the public side, the project that seduced the most was Kreatao chosen as the “Coup de coeur 2017” of this third edition.

In addition to the many participants in this third edition, it was also an opportunity to meet successful Malagasy entrepreneurs. The CEO of Axian Group, Hassanein Hiridjee (TELMA, Jovenna, BNI Madagascar …), Tiana Rakotomalala, co-founder of Akanga 2.0 and AuZoma.com were present at this weekend marathon. 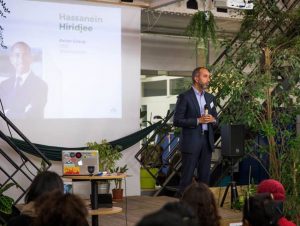 During its previous edition, Startup Weekend Paris had put Mahazava in the spotlight. This start-up, which offers anti-destruction solutions, finances, distributes and monitors solar kits throughout Madagascar. This year, the latter also won the QWANT People’s Choice Award at the Startup of the Year Africa 2017 competition.