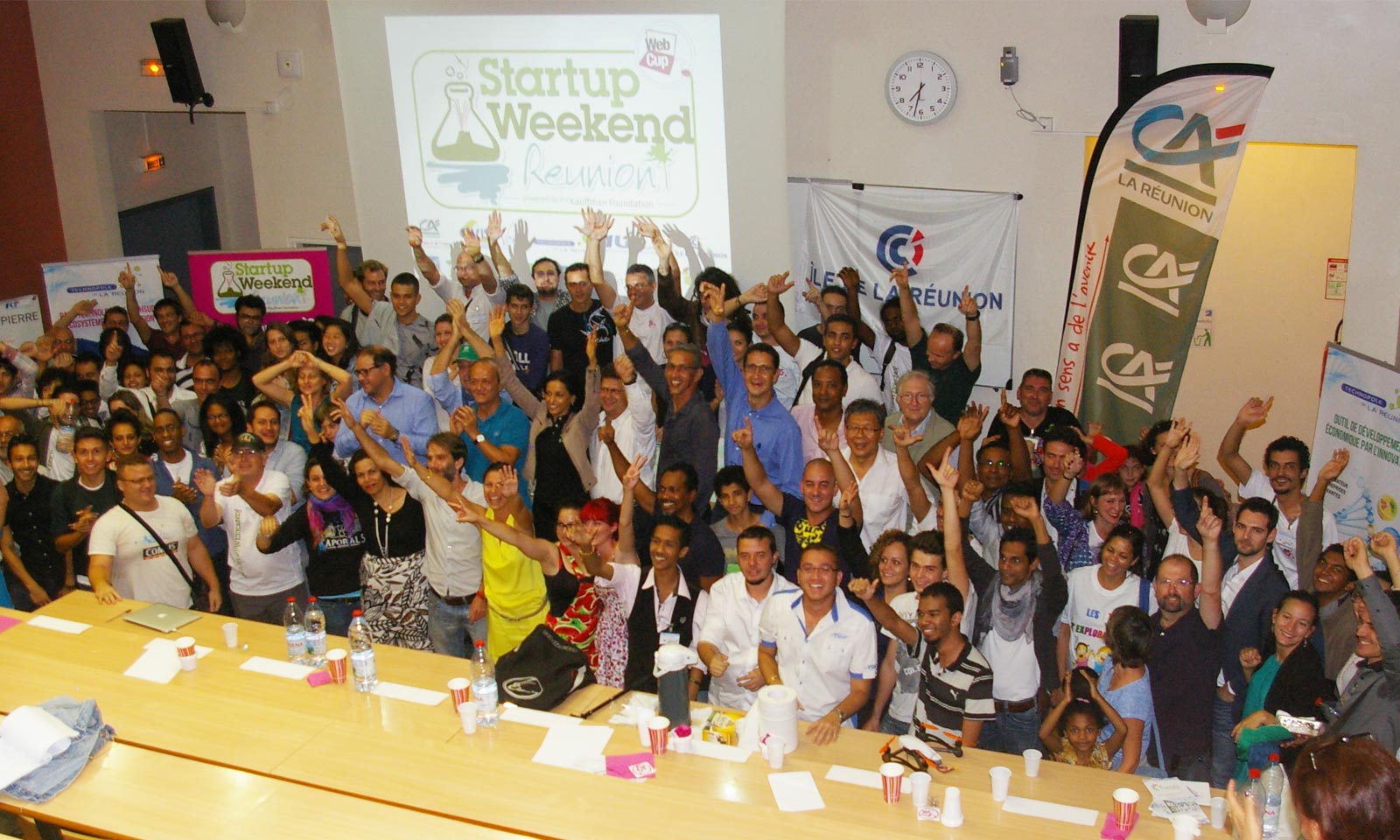 For a symbolic euro, “Come with an idea, leave with a project! This is the slogan posted by the Startup Weekend of Saint Pierre which will be held from 8 to 10 September at the IUT.

Startup Weekend is an event that is in its 8th edition on Reunion Island and in its 3rd edition in Saint Pierre. The latter will take place at the University Institute of Technology in Saint Pierre on 8, 9 and 10 September 2017. This global event began in Colorado in 2007. At the time, 70 entrepreneurs got together for a weekend to create startups. Subsequently, the non-profit event, was bought out by M. Nager and C. Nelsen and moved to Seattle. After conquering the United States and organizing nearly 80 events, Startup Weekend has gone international. Thus, since 2016, 1000 cities around the world have hosted Startup Weekend, including 135 countries. Approximately 210,000 entrepreneurs have participated since its creation.

On Reunion Island, Startup Weekend brought together more than half a thousand participants in 2011, with 212 ideas pitched, 52 of which were worked on in teams and 32 of which are still in progress. The event brings together an average of 125 participants. Among the projects that Startup Weekend has contributed to are: Zotcar, a car rental site for individuals, Story Enjoy, a remote story reading application for children, and Can Heat, a kit for an auxiliary water heater made from aluminium cans. 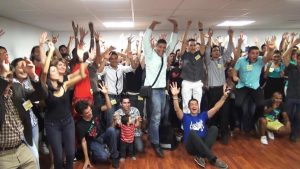 54 hours to build your startup

All Startup Weekends, regardless of where they are held, operate on the same model. The participants gather for a period of 54 hours. Developers, students, marketing managers, graphic designers… They all meet with the aim of forming groups with which they are required to build a startup during the weekend. They have to come up with an idea, pitch it, work on developing a prototype and finally present it on Sunday night. To do this, they are supervised by expert coaches and volunteers. They learn the basics of starting a business, attend conferences and have the opportunity to network. 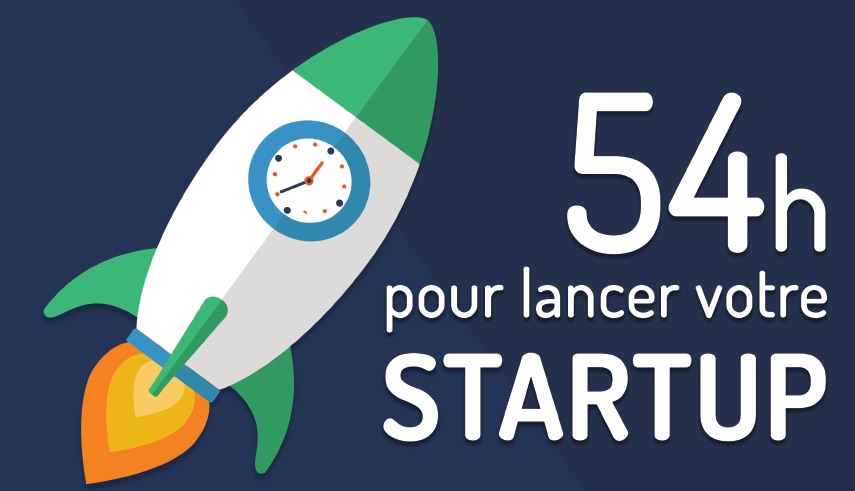 The creation of the teams will therefore take place on Friday evening. During this session, participants can either propose a project that they would like to carry out or choose to participate in the realization of another participant’s project. In all cases, skills and ideas will meet and integrate a specific team. During the day on Saturday and the morning on Sunday, the teams will be coached and advised by a pool of coaches. These include:

For one euro, participants are entitled to free wifi connection, work rooms and flip charts are available on site. They are only required to bring their laptops, notebooks, pens and their skills! They are given 54 hours in total but only 5min to convince the jury that their startup is the best. Only one team will be crowned winner. However, at the end of Startup Weekend Saint Pierre, all participants will have in their hands a business plan of their project.