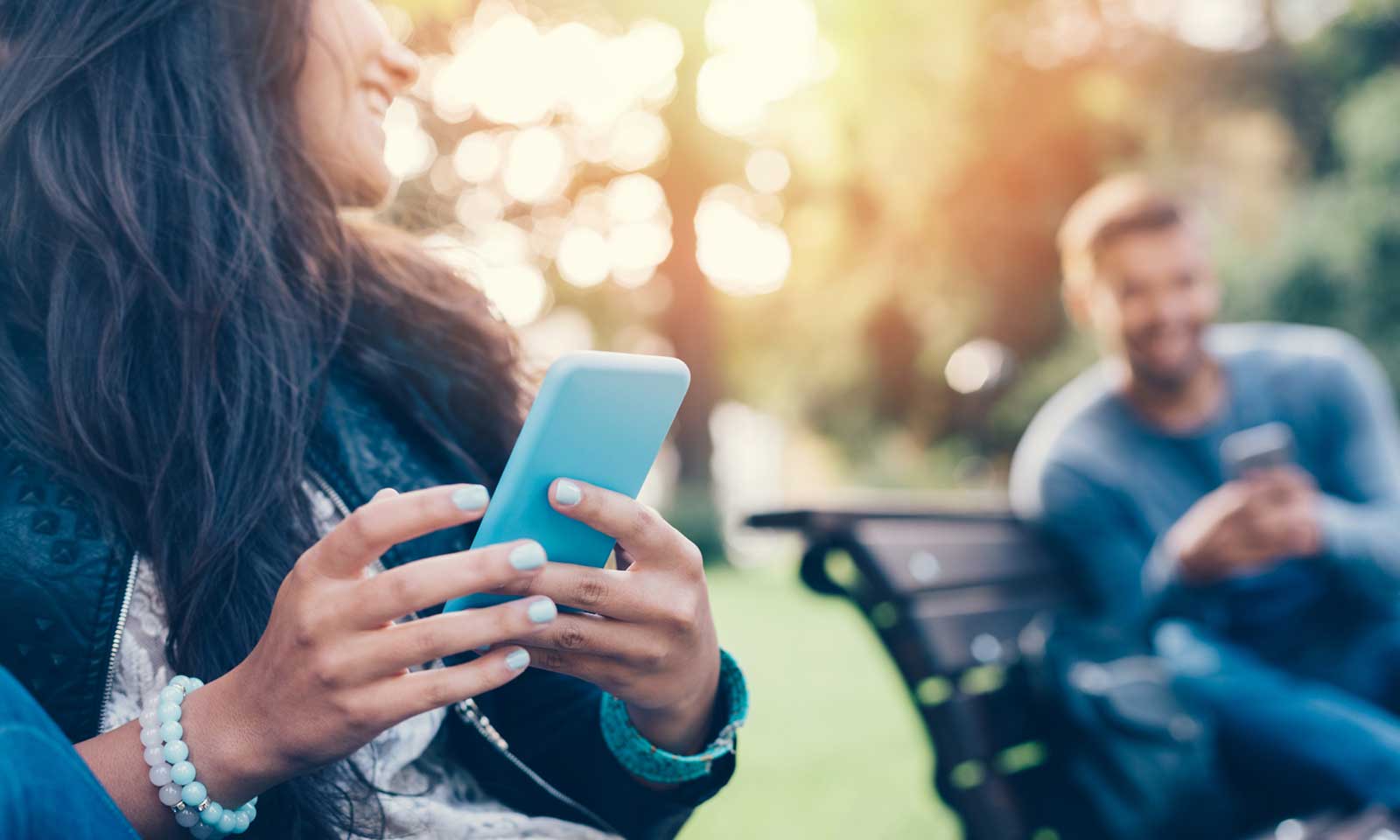 An ultra-connected country with 350 free Wi-Fi zones! It is finally a reality thanks to the initiative of the Ministry of Technology, Communication and Innovation and Mauritius Telecom for the public.

This ambitious project aims to stimulate the development of the ICT sector and transform Mauritius into a digital pillar in the Indian Ocean. Rolled out on 6 April, the new Wi-Fi service, dubbed Wi-Fi Mauritius, is spread over 350 points across the island, including community centres, social welfare centres, women’s centres, Telecom Shops, youth centres, village councils and post offices among others. Wi-Fi Mauritius is available free of charge to anyone with a valid phone number and a Wi-Fi device, such as a smartphone, tablet or laptop.

An initiative to promote the development of the digital economy

For the CEO of Mauritius Telecom, Mr. Sherry Singh, the launch of “Wi-Fi Mauritius”, which took place at the Telecom Tower in Port-Louis, corresponds to the vision of the government, one of whose priorities is the development of the digital economy in order to offer a better service to the Mauritian people. He also pointed out that anyone with a mobile phone number can access the Internet free of charge through these Wi-Fi hotspots, whether they are customers of Mauritius Telecom or other telephone operators.

Each user is thus entitled to 250 Mb per day for free, which is equivalent to listening to music for 2 or 3 hours, watching a dozen HD videos on YouTube or exchanging 8,000 text messages. The Wifi-Mauritius interface has been designed to be user friendly and the coverage extends to a radius of 50 meters. The system is fully secure and has filtering to prevent access to inappropriate sites. In addition, this government initiative was implemented by Mauritius Telecom from the CSR funds of the Mauritius Telecom Foundation. 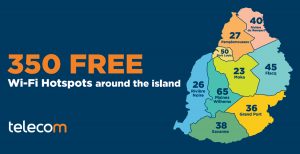 On your smartphone, tablet or laptop, select the “Wi-Fi Mauritius” network and enter your mobile phone number on the home page that appears on the screen. A secret code (PIN) will be sent to you by SMS that you will insert to have free access to Wi-Fi.

Wi-Fi Mauritius has also been designed as a 24/7 service. However, in some locations, Wi-Fi may only be available during official opening hours. You’ll be able to access download speeds of up to 2Mbps, but note that the speed of the Wi-Fi connection varies and can be affected by the number of active users on the access point or the distance to the Wi-Fi transmitter. 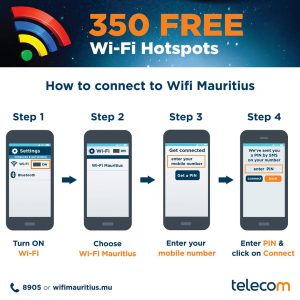 The website
www.wifimauritius.mu
provides more details and will show you the location of the 350 Wi-Fi hotspots across the island. 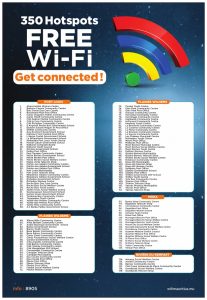 On the other hand, a dedicated Wifi-Mauriitus phone number, 8905, is available in case of difficulties. Calls to 8905 are free for all, whether you are a Mauritius Telecom customer or a customer of other telephone operators.