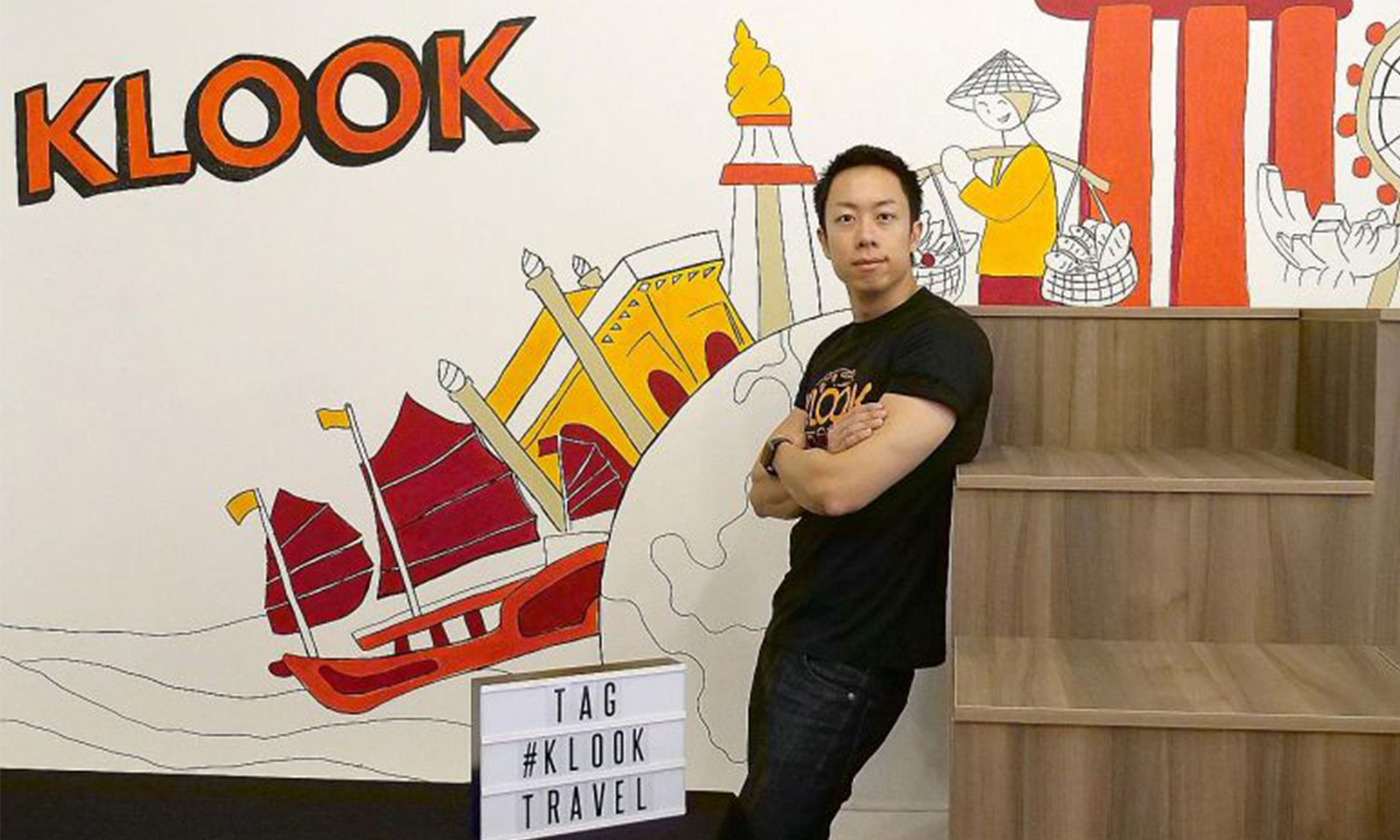 Eric Gnock Fah has earned himself a place among successful entrepreneurs. Indeed, at just 30 years of age, he heads a company worth Rs 34.4 billion (about US$ 1 billion). The young entrepreneur is the co-founder of the Klook app, which is leading in its industry in Asia.

They are three young entrepreneurs who have created the Klook application. Bernie Xiaokang Xiong and Ethan Lin, along with Erick Gnock Fah, complete the top three. Launched in 2014, Klook aims to help holidaymakers make their bookings in terms of transport or excursions etc. Today, this application dominates the Asian market in its field of activity. A real success story for this young Mauritian from Port-Louis. Indeed, he is now on the Forbes list of the 30 most promising entrepreneurs under 30, in the consumer technology category.

The Klook application in full expansion

In fact, after 4 years of existence, the Klook application is still growing. Indeed, expanding its services, Klook is available in eight different languages and receives payments in 36 different currencies. The startup is now a Rs 34.4 billion (US$ 1 billion) company. She also has a number of awards to her credit. In 2015 alone, for example, the company won three awards. These include the Best HK ITC Startup Award 2015, Best New App in 14 Asian countries and regions by Apple, but also the North Asia WIT Travel Tech Start-up Competition.

To keep up with the times, the Klook application intends to rely on Artificial Intelligence to boost its platform. Indeed, Erick Gnock Fah has expressed his intention to integrate voice search into the app. According to him, searches on the net will change radically in the next 5 years, with the rise of Siri or Google Assistant. It is therefore crucial for the company to stay up to date by optimizing its services according to the needs of its users. This should also help its expansion in the global market.

Three young entrepreneurs united by a love of travel

At first, the three friends had no particular knowledge of travel. Launching an application in this industry was therefore a risky bet. In an interview for the American channel CNBC, the young Mauritian admits that “many people who worked in the industry were surprised”. Indeed, three young people under 30, with no experience in the travel industry, was a rather unusual choice. However, they had a very specific objective. To provide travellers with the same experience as the inhabitants of the regions they are visiting.

Thanks to the success of Mauritius as a tourist destination, Erick Gnock Fah manages to be insightful. Indeed, despite his lack of experience, he manages to have a clear notion of the experience of a Mauritian, compared to a tourist. This difference in size, both in terms of price and services, gave him the idea to launch Klook. The latter would allow tourists to make reservations at the same price as a resident. Having studied and then worked in finance for a number of years in the United States, the young entrepreneur finally settled in Hong Kong. It was there that he took this turn in his career, propelling him to the famous Forbes list.