This is a first for the Tecoma Award: two women from Reunion are nominated to receive the title of Entrepreneur of the Year for this 2017 edition of the event. Discover the “success story” of Carol Derand and Catherine Payet, two great business leaders!

Reunion can be proud of the journey of Carol Derand and Catherine Payet, two business leaders who are in the running for the Entrepreneur of the Year award at the 2017 Tecoma Award. Taken separately, these two women are the founder and director of the One2One training centres for one and the director of a communication agency, Stratégie et Territoire for the other.

Two women from Reunion Island with different personalities who both demonstrate the dynamism of female entrepreneurship in Reunion Island. Zoom in on the journey of these two women who each have all the assets to become the entrepreneur of the year 2017.

Carol Derand and her passion for business

The founder and director of One2One has been evolving in the world of entrepreneurship in Reunion for 25 years. Carol Derand worked her way up to build Tremplin and One2One, the latter being the flagship company. 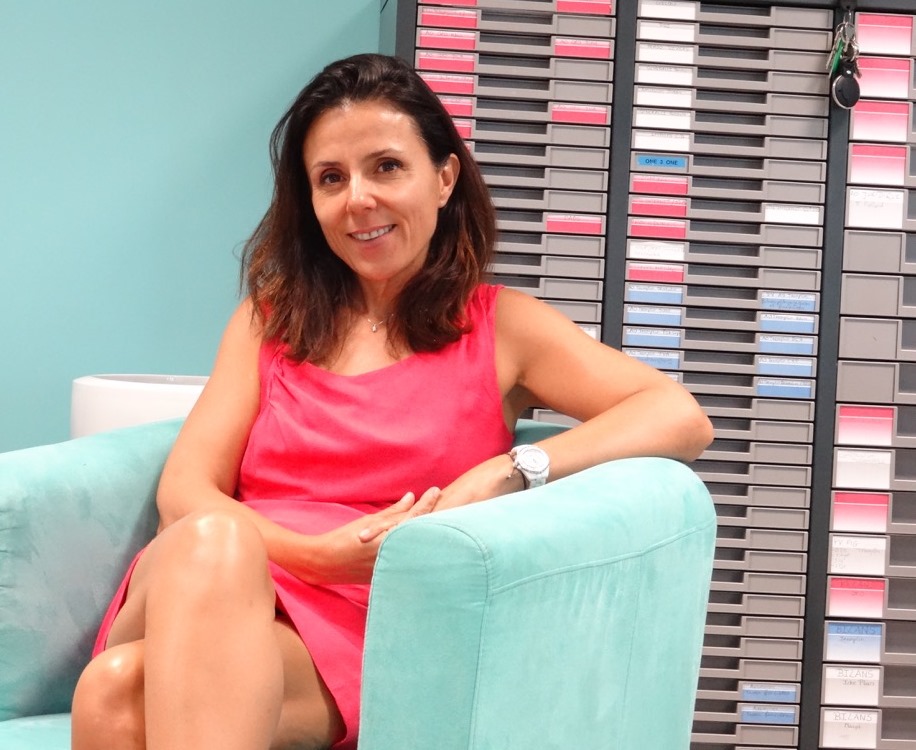 After studying economic and social administration at the University of Aix-en-Provence, Carol returned to Reunion four years later. At first employed by RFM and ARIFOC, a training centre, Carol finally embarked on her entrepreneurial adventure in 1992. The program includes a training center in the field of security and guarding. Tremplin and One2One were therefore created: Tremplin specializes in the integration of those trained on the job market, while One2One focuses on training in the tertiary sector and SIH (Security, Fire and Hygiene). 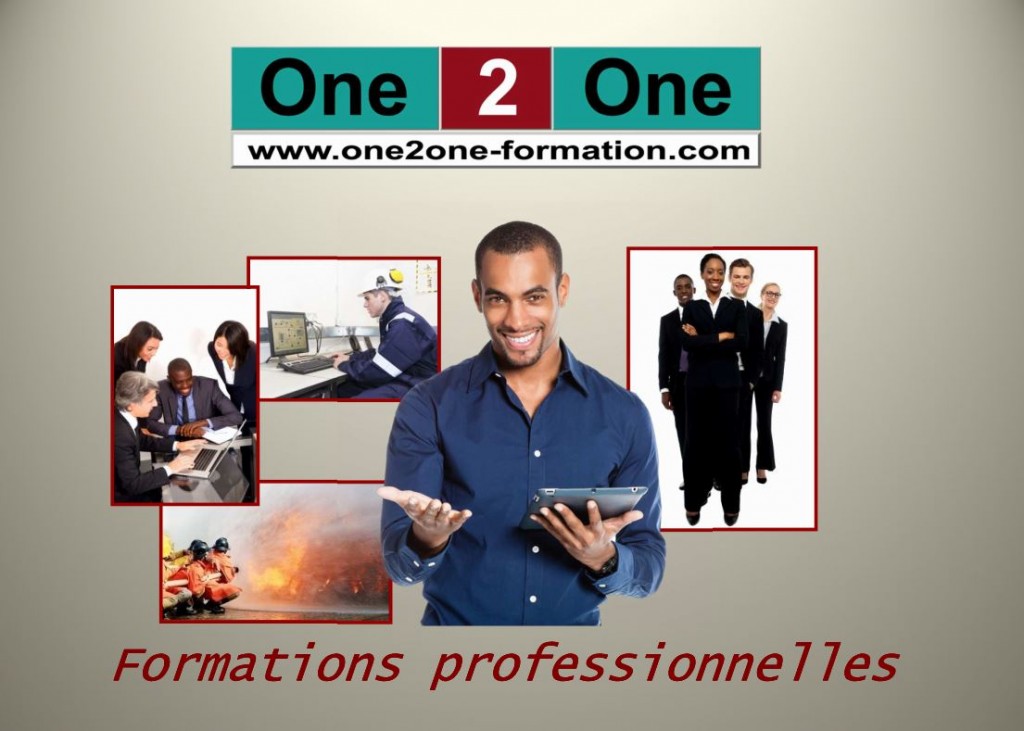 An exceptional woman has a doubly exceptional career! Catherine Payet has a rich career in corporate communications. After graduation, she spent six months in Cape Town, South Africa, and then flew to Washington, D.C., for another six months to work in multilateral relations. She finally returned to Reunion Island to take up the position of Director of Cabinet for the President of the region. She stayed there for 10 years before taking a similar position in the Department for two years. After this period, Catherine retrained to embrace entrepreneurship.

Catherine Payet, who has the development of her island at heart, decided at the age of 40 to create her own company, called Stratégie et Territoire. The company is obviously evolving in the communication sector, with the aim of establishing communication between public and private sector players involved in the development of the Reunionese territory. 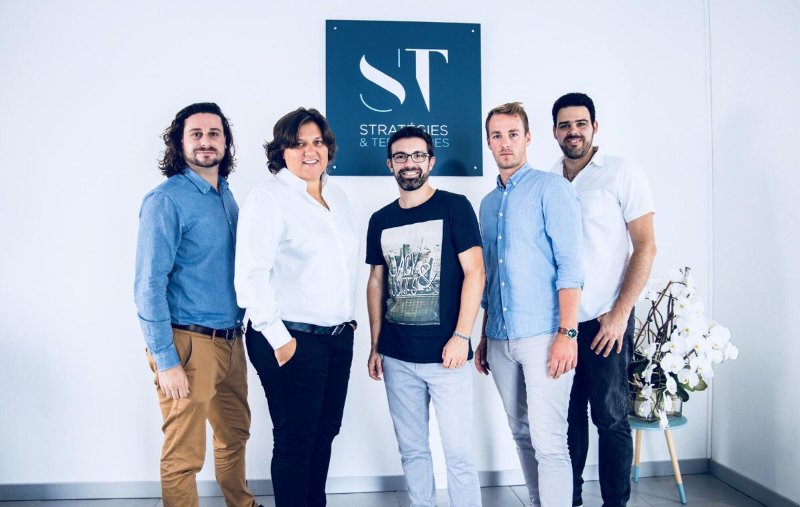 The approach to the territory, the ability to be understood by its inhabitants and to involve them in the development projects, this is what Catherine is working on. This work is of course based on communication, because it is ultimately a question of responding favourably to the challenges of the territories, which must attract investors in particular.

A competition that rewards the effort and hard work of entrepreneurs

TECOMA Award Reunion is organized by the economic magazine Eco Austral which rewards the best entrepreneur of Reunion Island. Since the competition was created in 1995, five entrepreneurs have been nominated for the title of Entrepreneur of the Year at each edition.

If until now this competition nominated and awarded prizes to male entrepreneurs, it must be acknowledged that female entrepreneurship has made great progress in Réunion. This year, alongside these ladies, we also find Sylvain Guy and Guillaume Hazet from Atelier Architectes, Julien Mauras from Exodata and Jean-Luc Pastor from TLC Group.

Good luck to all!