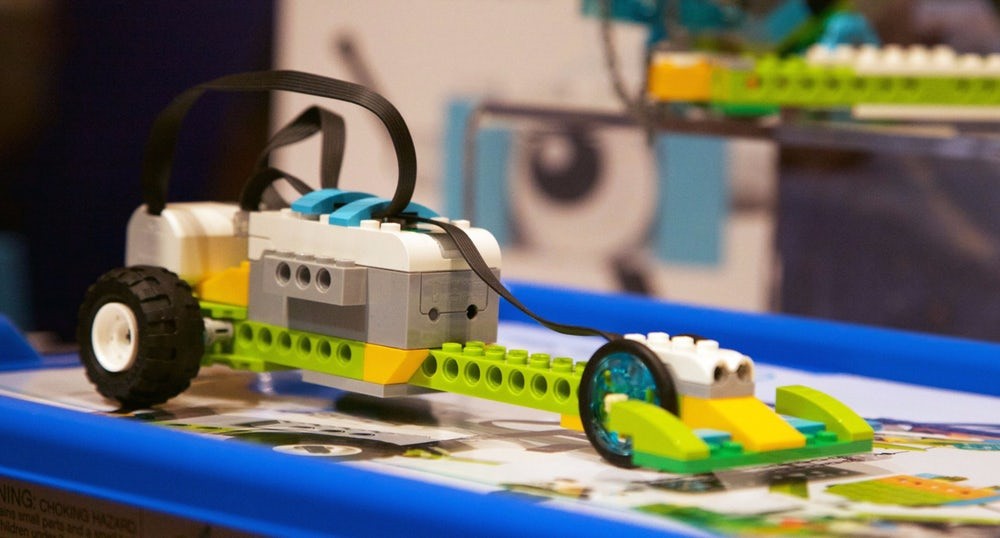 We met Michele Henri and Jason Tonkin, co-founders of ThinkSteam, an initiative that (re)gives young Mauritians a taste for science through learning to code.

For over a year, ThinkSteam has been organizing after-school activities for 7-16 year olds, based on Lego Education’s WeDo 2.0 and MINDSTORMS EV3 programs. Each project that the children carry out allows them to discover and experiment with real-life scientific concepts (pollination, earthquakes…) while learning the basics of code.

“In a world that is moving towards more digitalization, it is essential that the digital language is taught to Mauritian children from an early age,” Jason tells us.

This is ThinkSteam’s mission: to teach children to code through Science, Technology, Engineering, Art and Mathematics (STEAM) projects using the internationally recognized educational method of the same name. 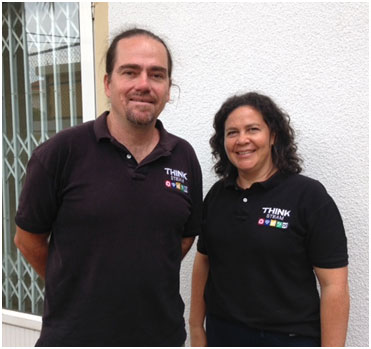 The STEAM method: learning to discover and develop

For Jason and Michele, in a world where new jobs are being invented and others are being reinvented more and more rapidly, entrepreneurship is also a central component of the STEAM method.

Children are encouraged to take more and more initiatives using their creativity, while following the discipline necessary for the scientific process. They build their own machines, cars and other devices using Legos, then program their construction by coding on a computer connected to it. They discover a scientific reality in each project, use mathematics and develop cross-curricular skills such as cooperation, initiative, perseverance and critical thinking.

In addition to their activities for children, Jason and Michele have also launched an “entrepreneur internship program,” in which students immerse themselves in the day-to-day life of a small business, help it overcome its challenges and then take on the challenges of entrepreneurship themselves.

Training the new generation in the skills of today and tomorrow

“In 20-30 years, artificial intelligence will be everywhere. A large part of tomorrow’s jobs will involve knowing how to speak the digital language,” Jason explains.

According to him, the hotel industry, a flagship sector of the Mauritian economy, will not fail to be affected with the automation and robotization of back and even front office work. Education systems must therefore adapt and evolve to prepare professionals equipped to meet the challenges of tomorrow. 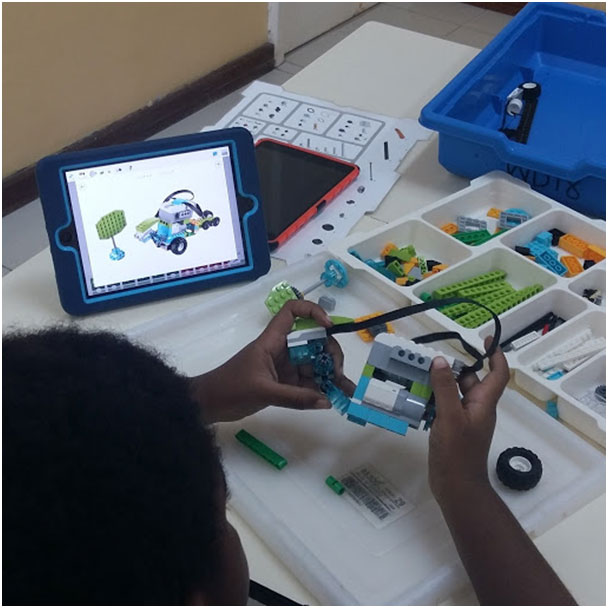 With his former teacher’s eye, Jason sees the positive evolution of children who go through STEAM workshops: they are enthusiastic in what they do and are more apt to exchange, try, cooperate and work independently.

One ambition: increasingly diverse groups of children for a multiplied impact

For her part, Michele uses her experience in communication and marketing to find new partnerships, and thus offer their programs to as many children as possible all over the island. ThinkSteam, for example, sponsors a child from a disadvantaged background to participate in the various programs, and plans to sponsor 5 more children in 2018. 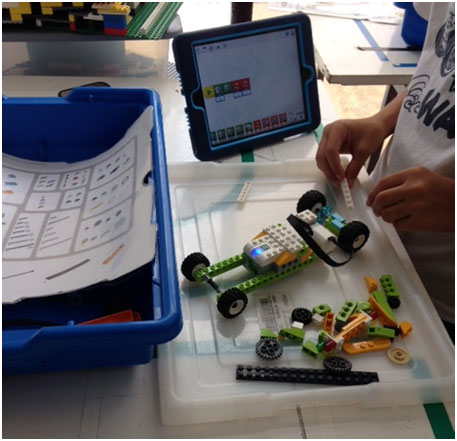 Michele and Jason not only want to reach as many children as possible, but also to ensure the diversity of the groups they work with. Their experience has shown them that children learn better and more in a multi-age, multi-cultural group. “Children learn best when learning is done in an exchange between peers. Those who explain reinforce their learning and those who are guided are even more diligent,” explains Michele.

The ThinkSteam project has not finished making people talk about it and (re)giving them a taste for… learning, quite simply!