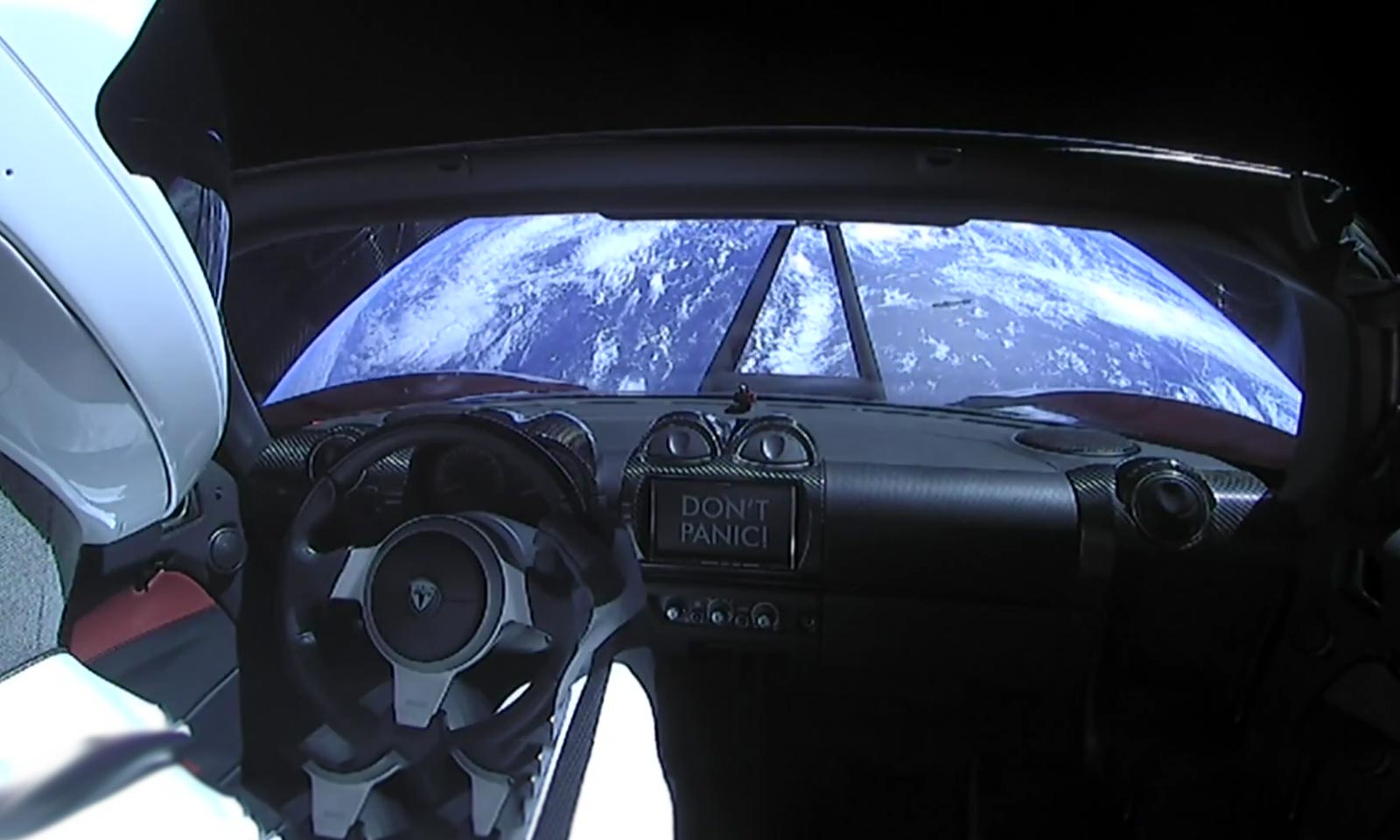 Nothing seems to stop the American car manufacturer, Tesla, not even the universe! The latter has just launched its range of electric cars, Roadster, in the space …

As announced at the CES (Consumer Electronic Show), held last January in Las Vegas, 2018 is indeed the year of innovation! Don’t be surprised to learn that a car is taking a one-way trip to space… Behind this brilliant attempt is Tesla, one of the largest automotive companies in the US.

The Roadster, closer to the stars

On Tuesday, February 6, auto mogul Elon Musk’s first line of electric cars went up on the Falcon Heavy. This brand new Space X launcher had, in fact, as its main cargo, the Tesla Roadster, manufactured between 2008 and 2012. This is the first electric vehicle to hit the road to the stars. 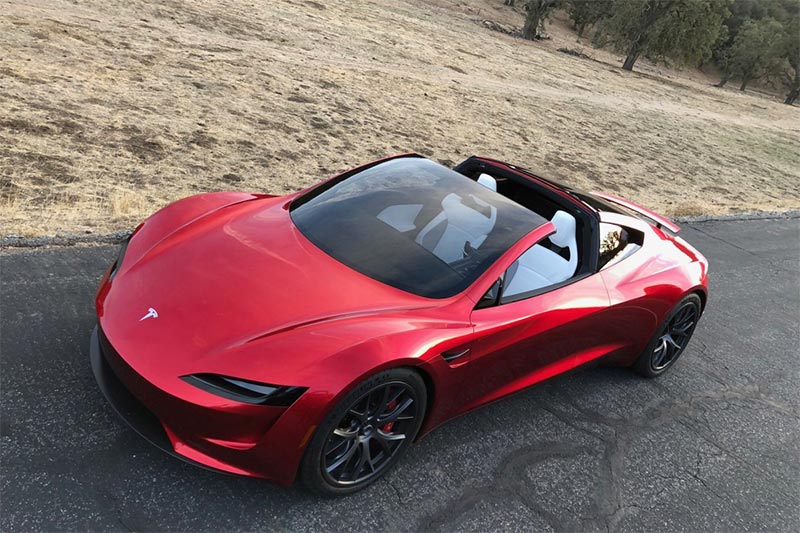 It is on the base of Cape Canaveral in Florida that Falcon Heavy took off for the stars. Thanks to his 27 Merlin engines, which produce the equivalent thrust of 18 Boeing 747s, Elon Musk, founder of Tesla and Space X, has put his Roadster into orbit without a hitch. Forget the numerous postponements of take-offs due to windy weather!

The red Roadster finds itself wandering around in space, as Elon Musk humorously puts it, “for a billion years.” Orbiting the Earth since its liftoff last Tuesday, Falcon Heavy is now heading for the red planet, Mars.

A “Starman” in the Roadster

How to discover new images from above, without astronauts or robots on board? The solution is simple: a mannequin will do just as well! Named Starman, he is the only “passenger” aboard the Roadster and the rocket.

The first photos and also a video of Starman disguised as a cosmonaut at the wheel of the car are already scrolling on the web! Thus we can see the “cosmonaut” leaning on the door of the beautiful red car to admire the subjugating view of the universe. And that’s not all! It is with music that Starman makes his little trip into space. Inside the rocket, the car radio is supposed to play David Bowie’s “Space Oddity”, while the GPS displays a huge “Don’t Panic” in reference to Douglas Adams’ Guide to the Galaxy. 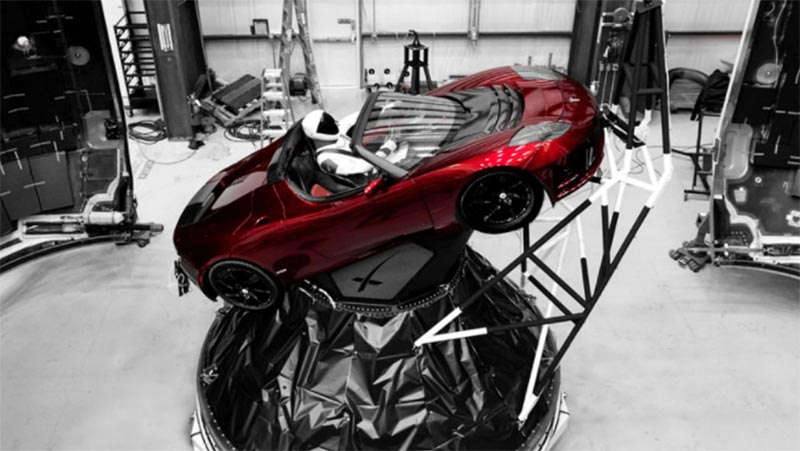 A trip that goes perfectly well, the rocket heading towards the red planet, a destination that nevertheless conceals some dangers for the vehicle and its passenger. It should not be forgotten that at any moment the effects of radiation could damage the structure of the rocket or that other cosmic accidents could put a stop to this extraordinary adventure!

Hopefully this will not happen any time soon, so that we can one day admire the beautiful pictures that come from above. Who knows, maybe one day men will finally be able to go for a ride in a Roadster… Anything is possible for those who believe!