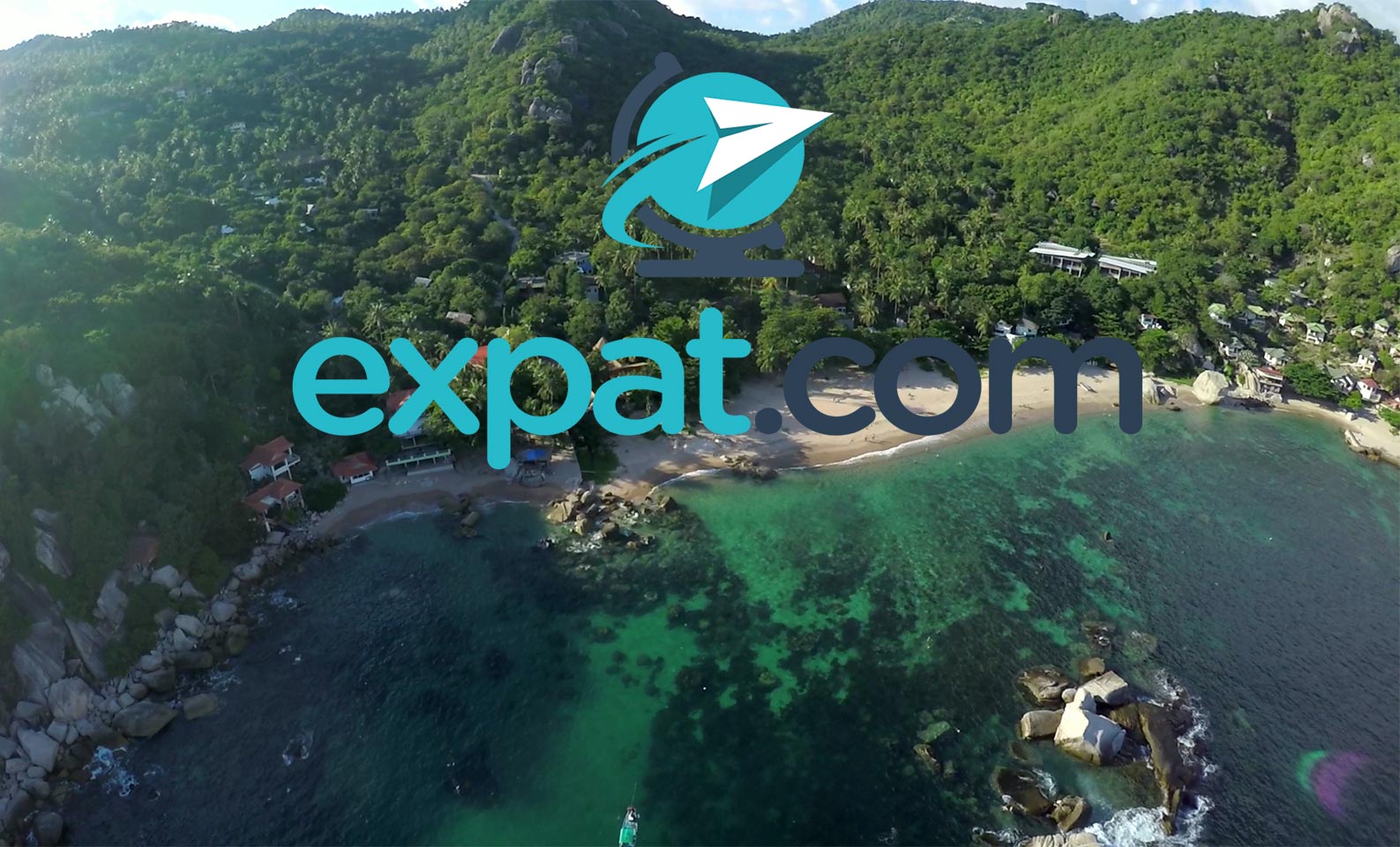 Expat.com is on a roll! The Mauritian company has just been selected to participate in the Startup Grind Global Conference 2018 which will take place from February 12 to 14, in California.

Mauritius can be proud of Expat.com! The company, which describes itself as a reference platform for living abroad, has been selected to participate in Startup Grind Global Conference 2018. The event is a trade show initiated by Google for Entrepreneurs, which will be held from February 12 to 14 in Redwood City, California, in the heart of Silicon Valley.

“This is an honour and a unique opportunity for us. I am proud to represent the colours of Mauritius and to promote Mauritian know-how in the IT field in Silicon Valley and on the international scene,” said Expat.com founder Julien Faliu.

A selection from 130 companies around the world

2018 seems to be a very lucky and promising year for Expat.com. Apart from luck, it is because of their incredible work that this company was selected to participate in this great event. 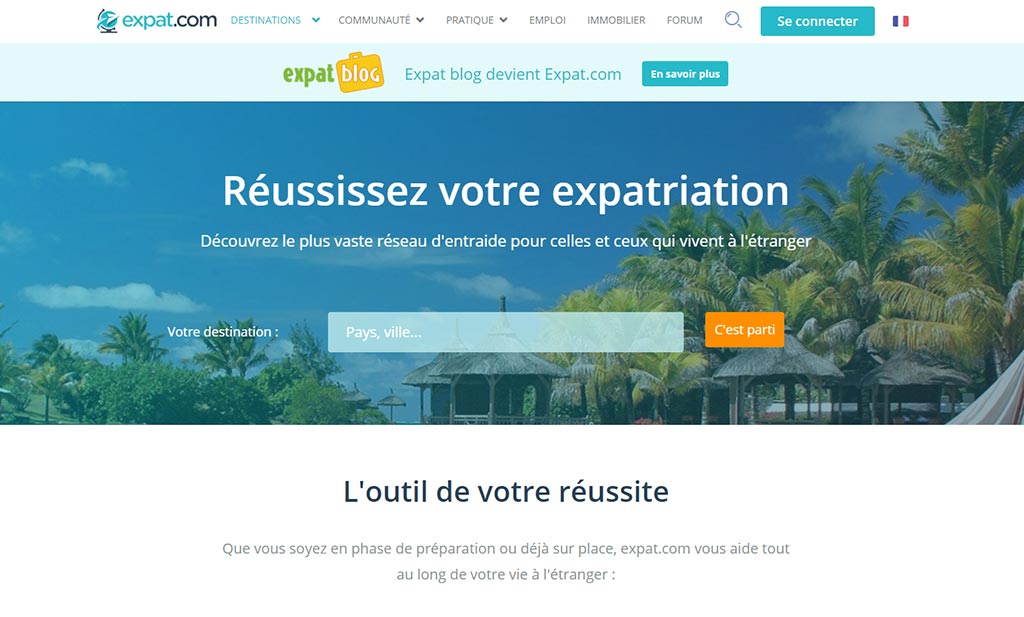 Expat.com is, in fact, part of the Top 50 Startup program, which counts the 50 most promising companies. A ranking formed from 130 companies selected from around the world. Among these companies, we find more than 7,000 startups that had the chance to present their business at this show and meet potential investors.

Thus, 50 companies have just been designated to benefit from a specific promotion and support, of which Expat.com is one. The Top 50 companies were recognized for their team performance, traction and market potential.

From February 12th to 14th, Expat.com will have the opportunity to present itself as a company during a pitch in front of an audience of entrepreneurs, investors and media from all over the world.

What is the Startup Grind Global Conference?

Startup Grind Global Conference is the long awaited meeting of the world’s entrepreneurs. As usual, for at least 54 hours, more than 7000 entrepreneurs, 250 speakers, a hundred investors, not to mention the organizers, will gather in Silicone Valley to discuss the changes related to technology and how to innovate in the field. 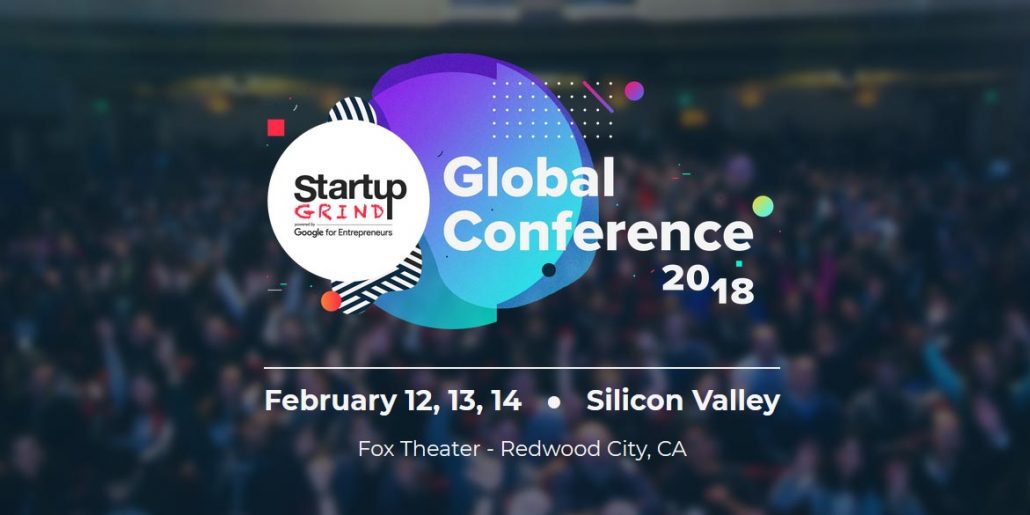 In Mauritius, Expat.com is known as the company that provides free information and advice to those who want to live abroad. With 2 million members and 3.7 million visits per month, it is the flagship of the Mauritian IT sector.

With all the work this company does, this selection, its presence in the heart of Silicone Valley, is well deserved!