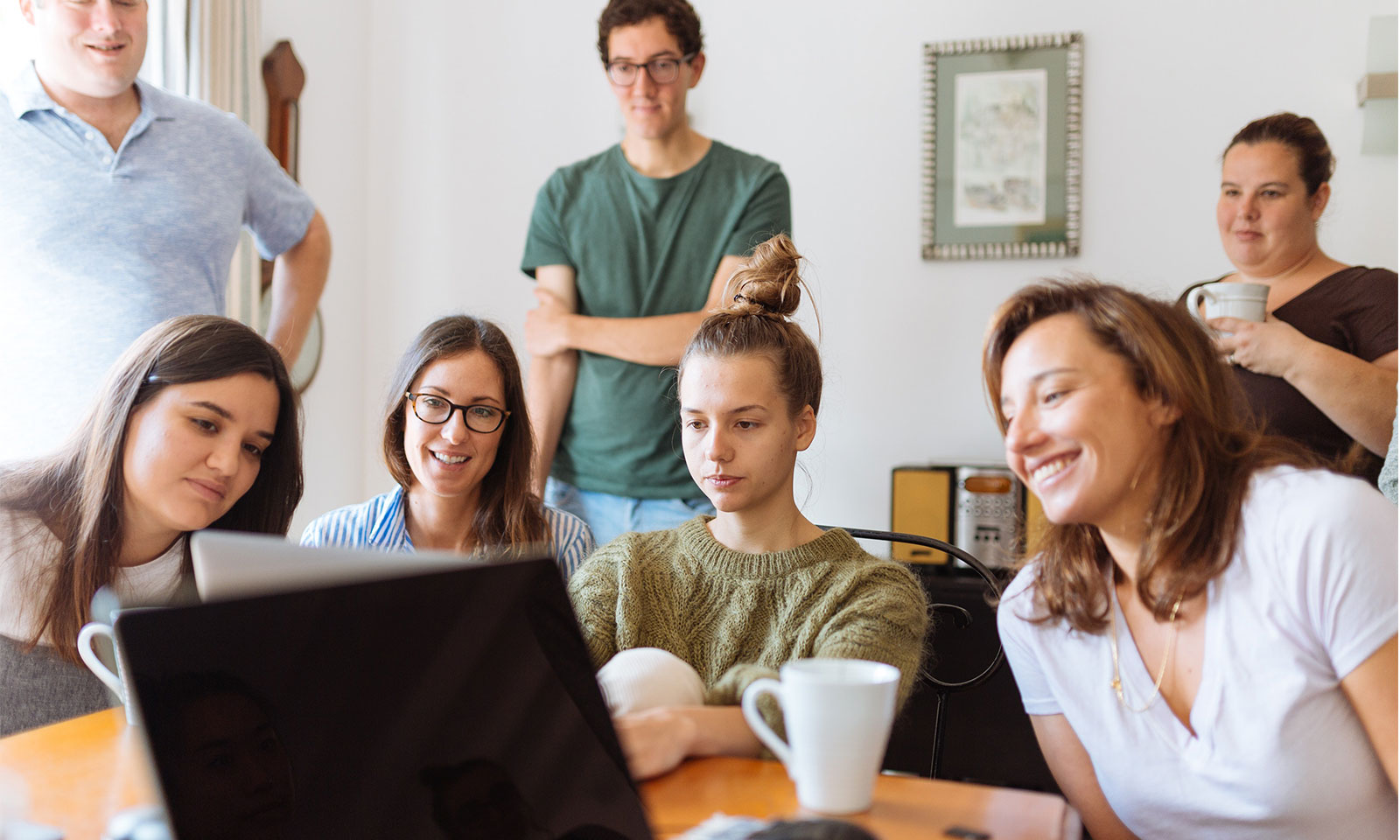 This week, from February 25 to March1, the 14th edition of Ecole-Entreprise is taking place. The theme for 2019, “the company of the future”, aims to raise awareness and encourage young people in entrepreneurship. What jobs, what changes, what learning? No less than 100 business leaders will participate in this gathering to try to answer these questions. They will also try to give young people the hope to realize their dreams and believe in themselves to succeed.

An example in the Indian Ocean in terms of Artificial Intelligence

These four days will be an opportunity for Reunion Island to stand out in the Indian Ocean zone. Indeed, Artificial Intelligence will be at the very heart of the company of the future and this meeting will therefore be an opportunity to discuss these jobs of tomorrow. In the years to come, around ten thousand jobs should be created in Reunion. To do this, we need to create excitement among young people and introduce them to coding.

Coding made fun to create excitement

During this school-business week, several actions will be on the program. For example, learning coding in a playful way, through the video game “Minecraft”. In fact, some 20 institutions will take part in this exercise. The aim is to inform and create desire. Indeed, the aim is to give young people the desire to take an interest in these future professions which are essential to the development of the island. Thus, on Monday 25 February, in the Alizés secondary school in Sainte-Clotilde, some twenty3rd grade students coded under the supervision of two company managers who are members of MEDEF Réunion and their mathematics teacher.

To share the expectations, anxieties and questions of young people in Reunion.

For this 14th edition, more than 100 bosses will speak on the theme of the company of the future, its professions, its transformations and the learning it will require. In addition, the young people of Reunion Island will have the opportunity to discuss with company managers to allay their fears or find answers to their questions. Professionals will be able to accompany these young people and give them the confidence to get started. Interactive quizzes on the world of business are also planned to raise awareness of how it works.

600 students at the conferences on the company of the future

On Wednesday, 600 pupils and students attended a series of lectures on the company of the future. Stéphane Mallard, a graduate of Sciences Po Paris and the University of Quebec, a local entrepreneur and the director of the local branch of the computer school Epitech were the moderators. In addition, in order to learn the right gestures, a simulation of job interviews is also planned with members of the RSMA. It will take place this weekend.

26% of young people in employment

The event has a special dimension this year because of the high school reform. Indeed, Jimmy-Guy Legros, the rectorate’s advisor on technical education, explains that students must be “in the best possible conditions, to get rid of misconceptions and better apprehend the future.” While the current courses of study are set to disappear, to the benefit of the choice of their subjects by the high school students themselves, professional orientation remains a major issue. A study by Insee showed that in 2017 only 26.4% of Reunionese aged 15 to 29 were employed. The Medef and the Reunion Academy are working together to help secondary school students in their professional orientation.