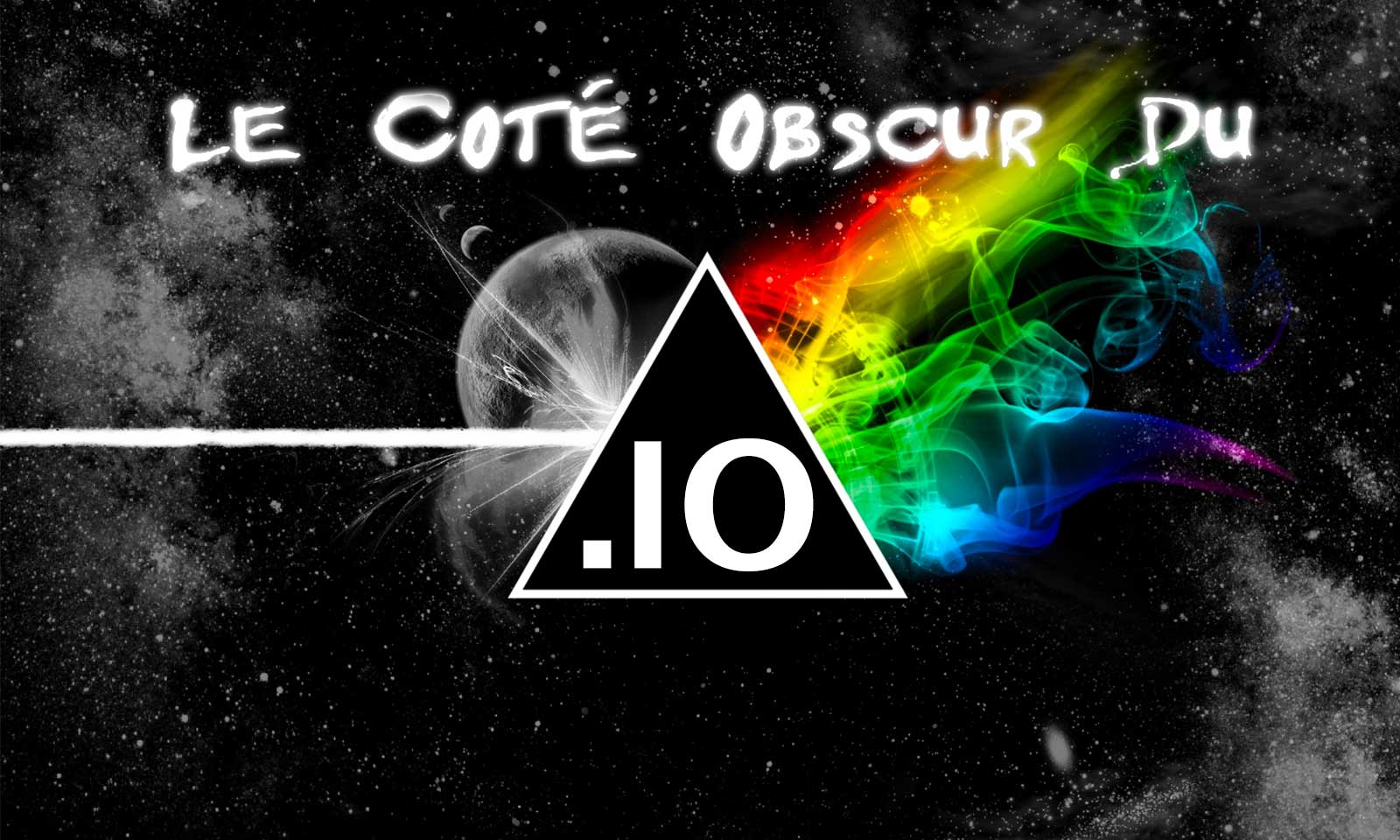 The .io extension has become one of the most popular domain names for startups around the world. The .io is the extension dedicated to the British Indian Ocean Territory. However, it must be admitted that the few thousand inhabitants of the Chagos archipelago, in the middle of the Indian Ocean, have not suddenly discovered a passion for domain name registration, and that the majority of .io sites do not come from this archipelago.

For the little story, it would be in fact Google which would have made popular the use of the .io in its Google I/O conferences, and that would have given the envy to others to do the same. Since then, the extension .io has become the symbol of web startups and new technologies all over the world and even if there are many other reasons for the popularity of domain names in .io (we invite you to read or re-read our article on the subject : Will .io still be a trend in 2016?). Behind this craze is a secret, a story that few people know, and that begins long before the modern Internet…

The dark side of .io 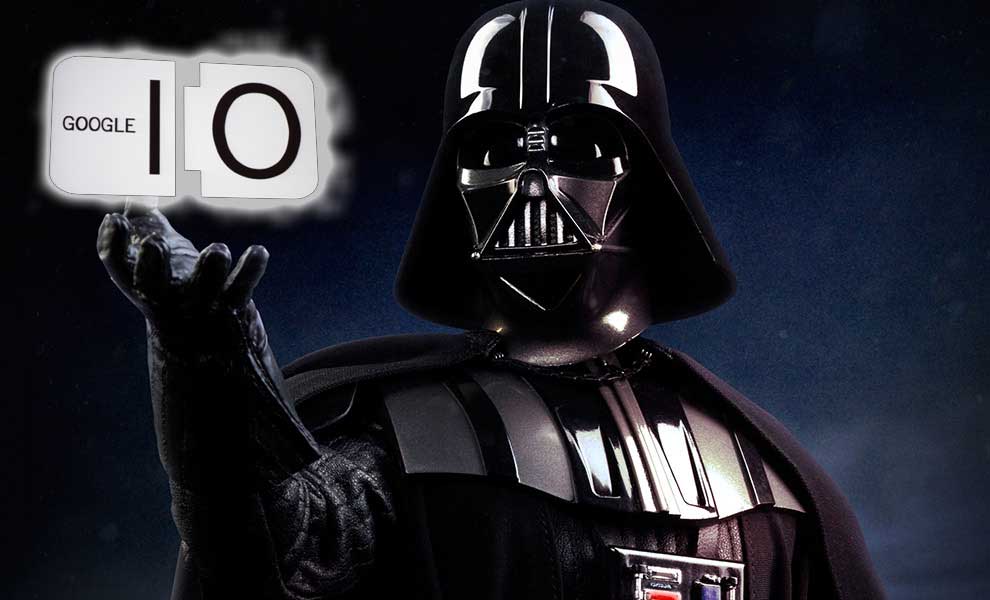 To date, the rights for the sale of .io domains are held by a British company called Internet Computer Bureau (ICB). The British government granted these rights to Paul Kane, head of CBE in the 1990s. CBE has operated a stable service to date. Paul Kane is a respected veteran of the infrastructure scene, including being one of the key holders of the Internet, a role that was given to him directly by ICANN.

Yet while popular domain names such as .tv bring millions of dollars each year to the small island of Tuvalu in the South Pacific, or even the .me that benefits Montenegro, the inhabitants of the British Indian Ocean Territory, or the Chagos Islands, do not know this chance. Indeed, the profits from the sale of each .io domain are redistributed to the very force that expelled the Chagossians from their island: the British government.

The struggle of the Chagossians 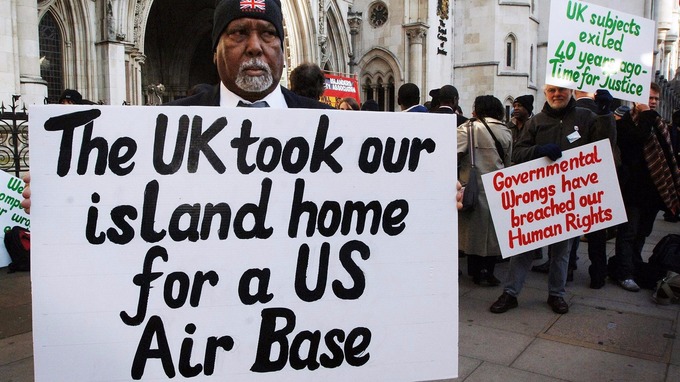 Currently, part of the revenue from the sale of .io domains goes to the English government for the administration of a territory rather than to its original inhabitants (the Chagossians). The current residents of the British Indian Ocean Territory are a few thousand American soldiers and a handful of British personnel, present for administrative and military reasons.

To be honest, we don’t like to get political on ICT.io, but we must admit that it is difficult to remain insensitive to the history of this people, especially for us, who live in Mauritius – one of the countries that welcomes the Chagossians in exile – and who put forward on our site the extension .io for all the qualities we know. 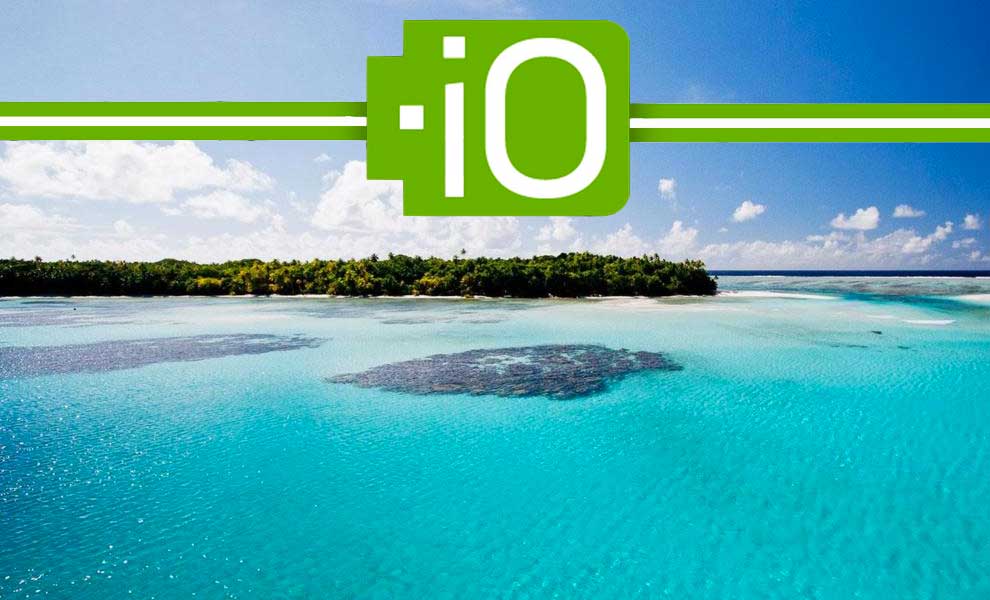 The Chagossians, after many years of struggle, could one day return to their native island. Today, Mauritius supports them and claims sovereignty over the Chagos Islands. What would happen then to the favorite domain name of startups and the craze around the .io extension in case of retrocessions? Would the .io remain managed by ICB, would it be taken over by others, would the Chagossians end up getting a part of the income that seems to be theirs by right? Who will benefit from the sales revenue of the .io extension ? All these questions will perhaps be asked soon, or never …