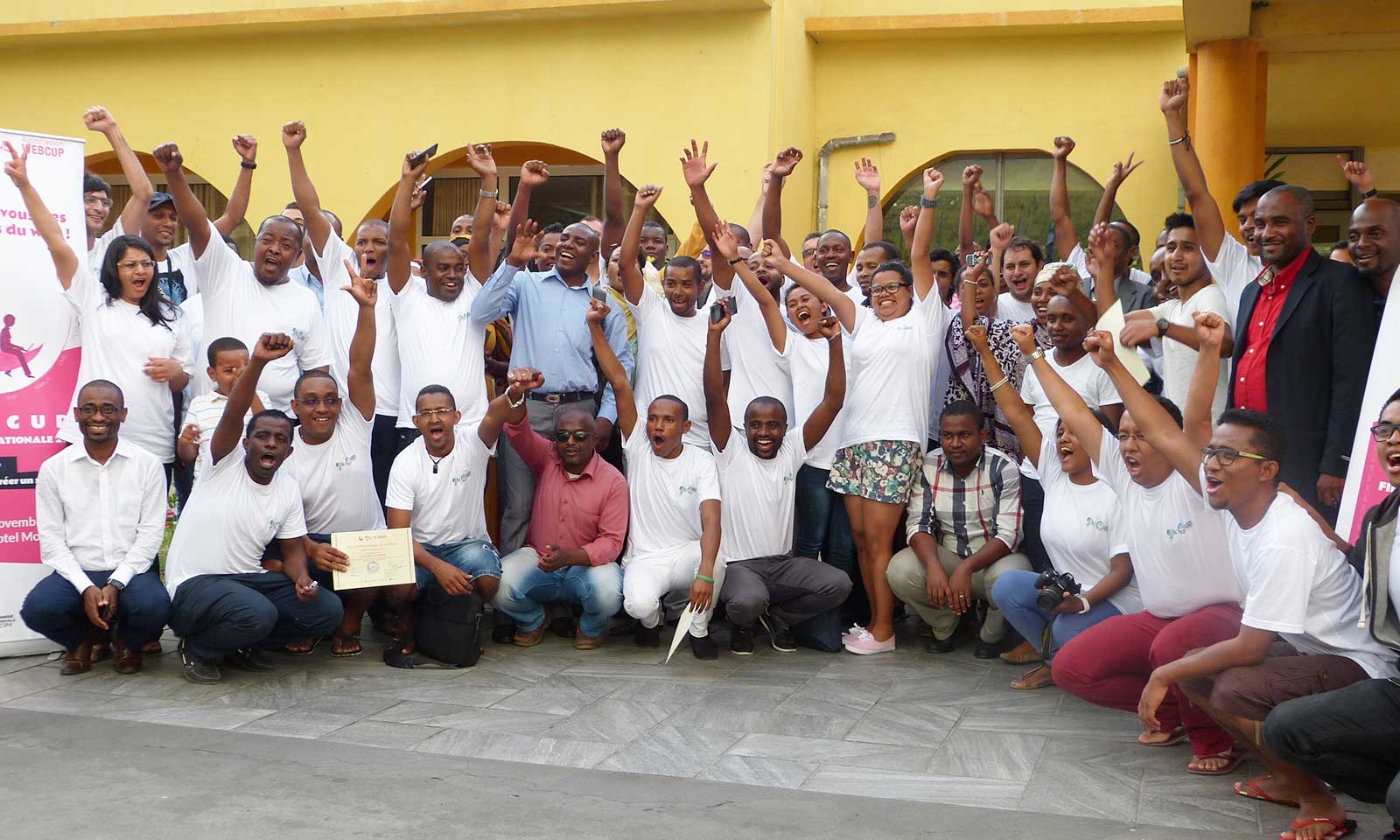 It’s over! The 4th international edition of Webcup 2016, held this weekend in Moroni, Grand Comoros, has come to an end. The event was an opportunity for six teams from the four corners of the Indian Ocean to meet this weekend. It was a difficult choice for the jury who had to choose between Mauritius, Madagascar, Comoros, Rodrigues, Mayotte and Reunion. In the end, it was the team from Madagascar that won the 2016 Webcup International Final, succeeding Mayotte (victorious in 2015).

The teams were given 24 hours to work on the topic of this edition, namely:

“Last May, your team of web developers had the incredible mission of creating a website on board the international space station WSS (Webcup Space Station) in only 24 hours. The WASA (Webcup Aeronautics and Space Administration) contacts you again to bring you sad news: for several weeks, the astronauts present in the WSS have been victims of strange ailments, which are getting worse with each passing day. Some can’t speak, others can’t eat… Could it be the famous “space sickness”?

In the opinion of the jury and those who attended the presentations and followed the competition, the subject matter inspired the “Webcupers”: all demonstrated a level of execution in line with the expectations of the competition.

An organization with the smallest of details 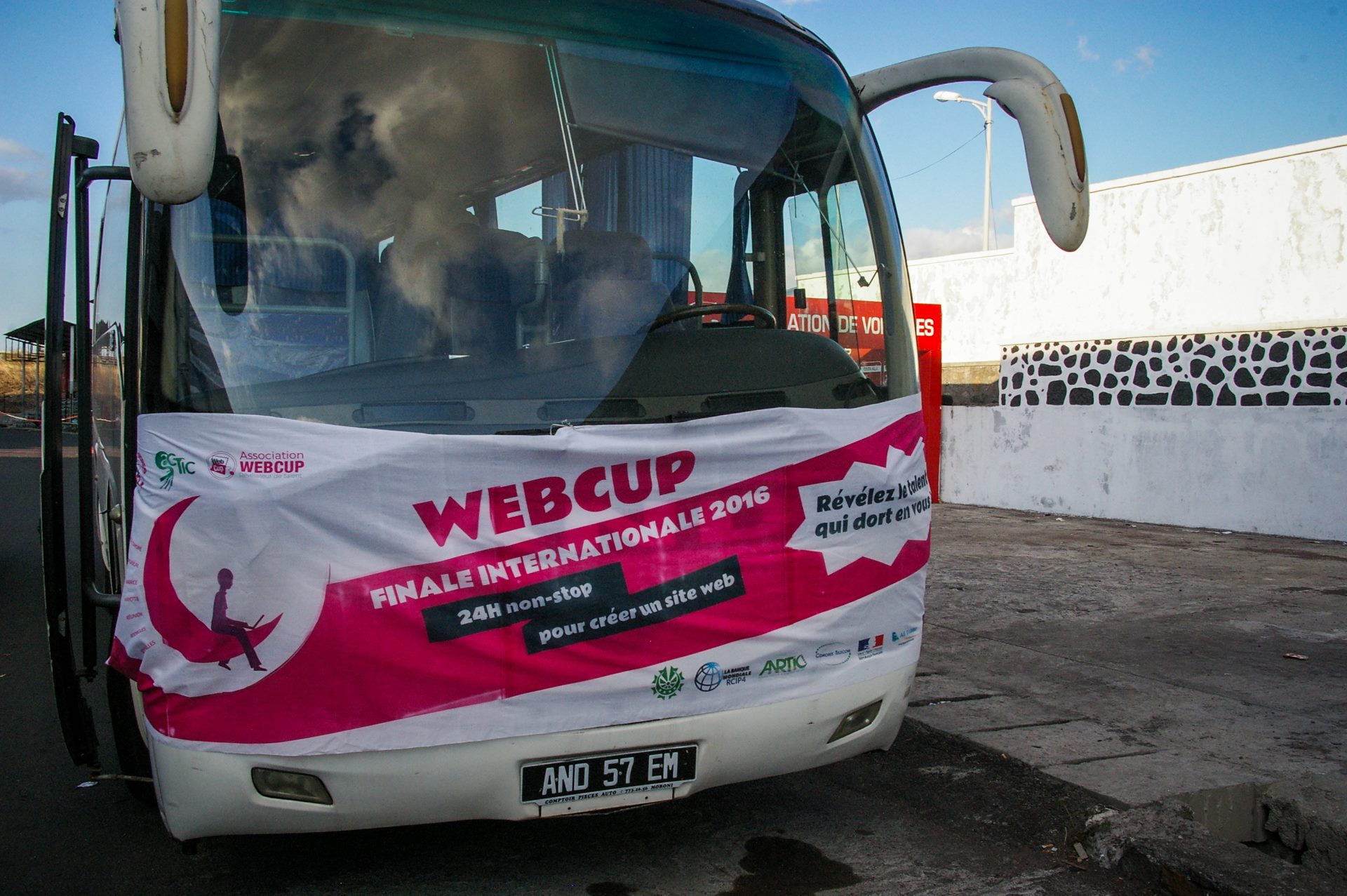 A big hats off to the associations that organized, helped and supported the Webcup, but also to the Comoros who hosted this edition with a flawless achievement. The general opinion is that the organisation of the Webcup was flawless.

The Proud Geeks win the cup 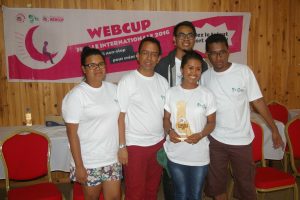 It is thus after 24 hours of relentless “code” that the Malagasy team of ” Proud Geek” won the competition. It was composed of 4 participants, namely: Jary RAZAFINDRAKOTO, Karen ANDRIAMAMONJY, Matthieu RANDRIAMASY, Andrianina ANDRIANTSOAMBEROMANGA.

Bravo Mada! The big island shows once again that it is full of talent. We hope she will be there to defend her title at the next edition.