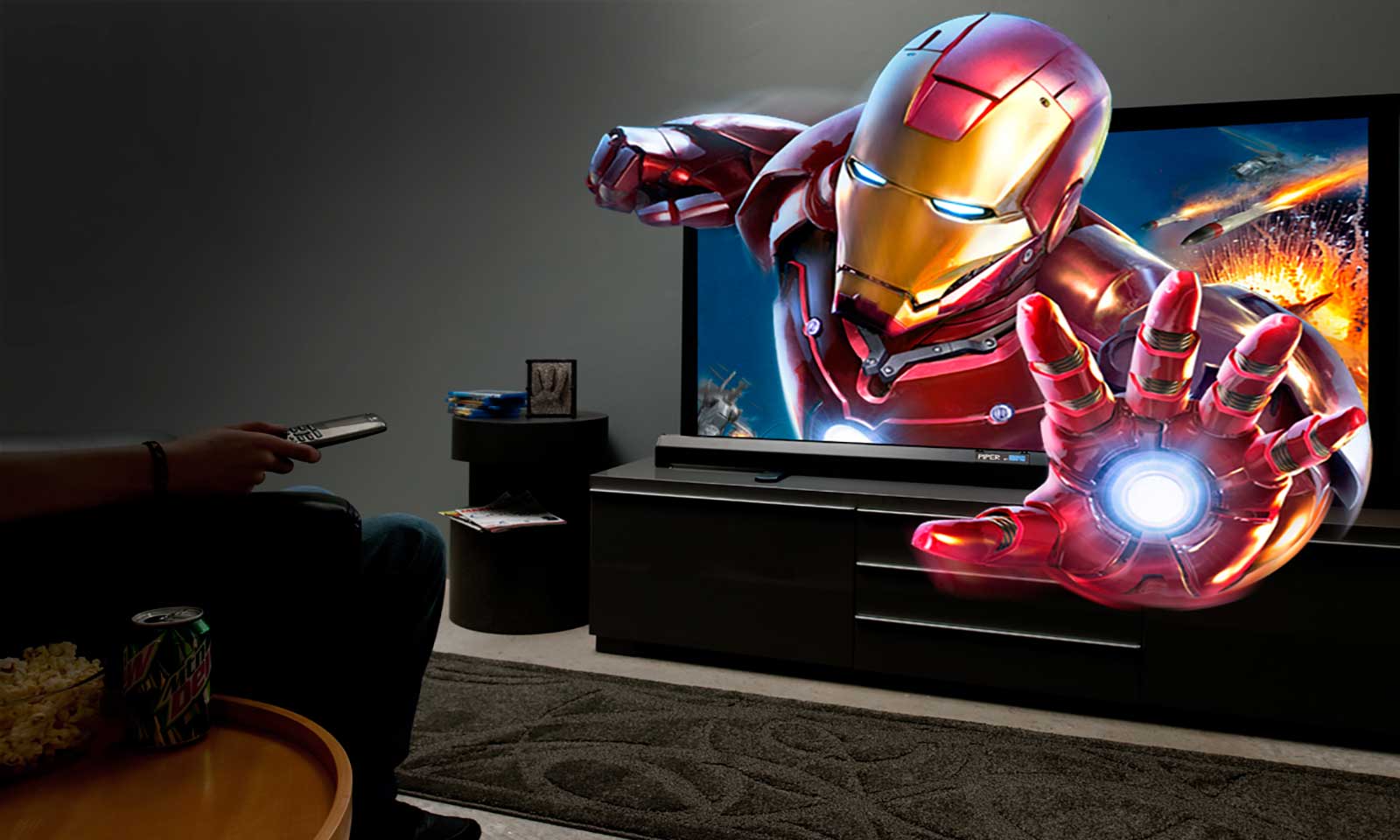 Remember those happy days, when everything was in 3D… 3D movies, 3D TV shows, 3D video games! Well, dear friends, those days are over. Indeed, LG and Sony have decided to phase out 3D features in their upcoming TVs.

In 2010, shortly after the success of Avatar, the first 3D blockbuster, television companies began to focus entirely on 3D, both in terms of engineering and marketing of 3D technology. But ultimately, seven years later, 3D capability was never universally embraced in the industry for home use, and simply no longer became a key factor when choosing a new TV. It was during the Consumer Electronic Show in the United States that the realization was made: 3D TVs have unfortunately not survived the growing emergence of 4K and HDR.

Today, the TV industry is focusing more on 4K, HDR and smart TV features as ways to entice buyers to upgrade their personal entertainment. Consumers seem to be particularly concerned about resolution. They remember the transition from SD to HD and think that the transition from HD to 4K will be similar. The truth is not so rosy, however, 4K is, in some ways, an improvement. There will certainly be new Blu-ray formats this year, especially as Netflix, Amazon and YouTube will be offering streaming content flying the 4K flag. Now there is no option to get UHD content – something that really stifled 3D in the long run. According to the Mirror site, 3D TV sales have declined year on year since 2012, accounting for just 8% of total TV sales in 2016, down from 16% in 2015. Sales of 3D-enabled Blu-ray players also dropped to 11% of the market in 2016, down from 25% in 2015. 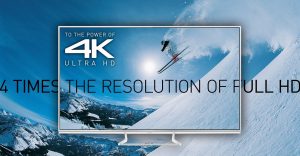 3D television is out of fashion!

It’s a fact that convincing families to sit on their sofas with embarrassing glasses was a questionable idea. With very little content available, buying 3D movies was as expensive as the television itself. Today, TV manufacturers are trying to convince consumers that the next trend will be worth their money: curved screens. During CES 2017, manufacturers trumpeted that curved screens and 4K were here to stay. 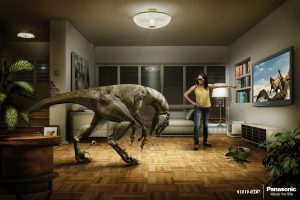 Is this the end of 3D movies?

By studying the history of the 7th art, you will learn that 3D films have existed since the creation of cinematography. So yes, we can almost guarantee that theatres will continue to show 3D movies, thanks to the equipment they have. For the record, many films were not shot with special 3D equipment. To achieve the desired effect, a touch of depth is added digitally during post-production. This works well for movies that are heavy on CGI, and as you can imagine, CGI animation can be done in 3D even more simply. So 3D films will continue to be made and shown in theatres, because there will always be a small market for them in the years to come. So let’s breathe a big sigh of relief, or not: James Cameron is not ready to stop making Avatar movies… 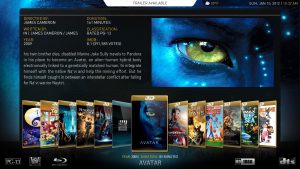 Fortunately for us, there are other technologies like virtual reality glasses from Sony, Samsung and Oculus. They are already labeled more promising than a curved screen or even 4K. However, patience is required, as these little gems of technology are still in gestation. As far as 3D is concerned, we can say that it is dead and almost buried. As for movie theaters, they still seem to be convinced by 3D…, but for how much longer?