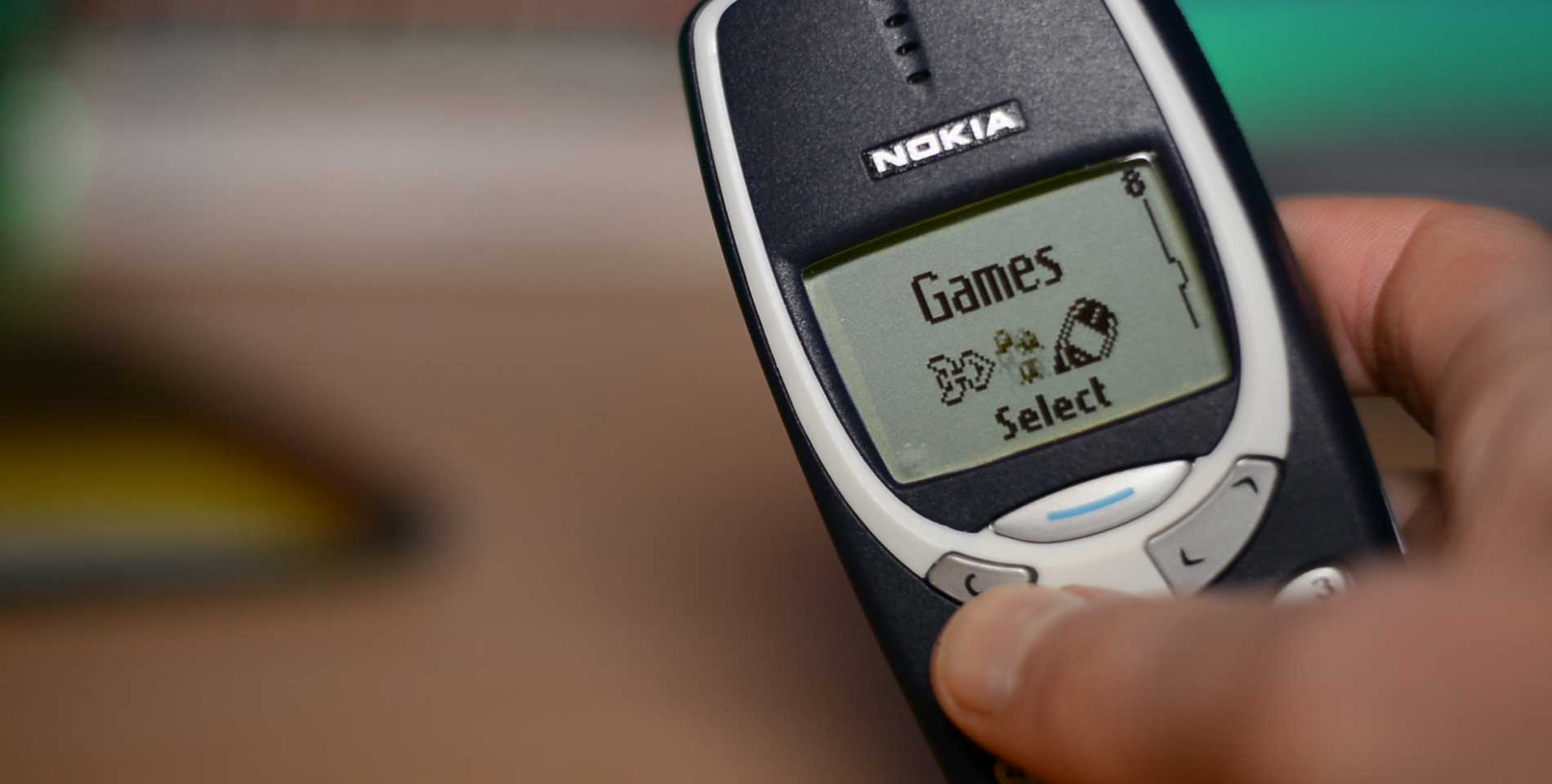 Quick question: what is the best mobile phone you have ever used? For many, the answer is the Nokia 3310, a nearly indestructible phone that predates the smartphone era by nearly a decade. Yes, who would have thought it! Nokia is about to relaunch its legendary 3310 phone, arguably the most beloved and durable phone in history.

The Nokia 3310 had a reputation for being as tough as “Thor’s hammer”. You could throw him down a flight of stairs, into a pool of mud, drop him a thousand times, and he would come out unscathed. It was like the Wolverine of phones, tough and indestructible to the end, and for that reason it remains one of the users’ favorite models. Good news: it’s back, almost 17 years after its first launch in 2000. Nokia plans to relaunch the device at the upcoming Mobile World Congress (MWC) conference in Barcelona.

Nokia back in business

With 125 million copies sold, the game that made the Snake mobile game a must-have will undoubtedly get a full update. The new Nokia 3310 will be modern, with all the features of a current smartphone. This brand new version will not be manufactured by Nokia itself, but by the Finnish company HMD global, created specifically for the design of its devices. HMD is led by a group of experienced industry leaders, all of whom previously held key roles at Nokia and Microsoft. As a result, the company has agreed to purchase the rights to use the Nokia brand from Microsoft. The latter announced that it was selling its mobile phone business to Foxconn for $350 million. So this new Nokia 3310 will cost 59 € (or 2100rs approx), a bit more expensive than a basic phone. It will be marketed as a device with a very high autonomy, while being almost indestructible. 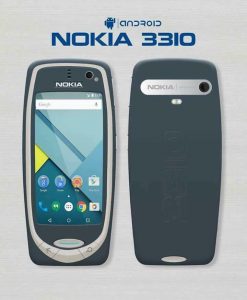 The agreement between HMD and Microsoft, which is expected to end in the second half of 2016, will make HMD the sole licensee for Nokia branded mobile phones and tablets. HMD later said it plans to invest more than $500 million over the next three years to market and sell these new Nokia devices.

So what will these new phones be like? Will we see a rather “old school” design or one that has been reworked from head to toe? Namely, the world has changed, and nowadays, consumers expect a little more from their phones. HMD has revealed that future Nokia-branded smartphones and tablets will run on the Android operating system, so those worried about having to opt for a Windows 10 are relieved. We should also not forget the many features of the Nokia 3310 that have made it the most durable phone ever made. His reputation has made him the star of hundreds of “memes”: some budding “MythBusters” have gone so far as to crush him in a hydraulic press! 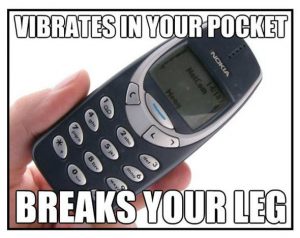 Nokia thus struggled to bring its brand into the smartphone era, but to no avail, as it was eventually sold to Microsoft. Its return to the smartphone industry will naturally be watched very closely. HMD will also reveal other new smartphones, the Nokia 3, 5 and 6, at MWC. However, few details have leaked out about the reboot of the Nokia 3310. Information will be revealed in due course by the manufacturers. Although Nokia hasn’t made the phone for years, there is still the possibility of getting one through the web, such as on Amazon Marketplace and eBay.

So the great return of the Nokia 3310 should certainly delight the 90s generation. And let’s face it, who wouldn’t want an indestructible piece of telephony history in their pocket? Especially when he owns the one and only, Snake…