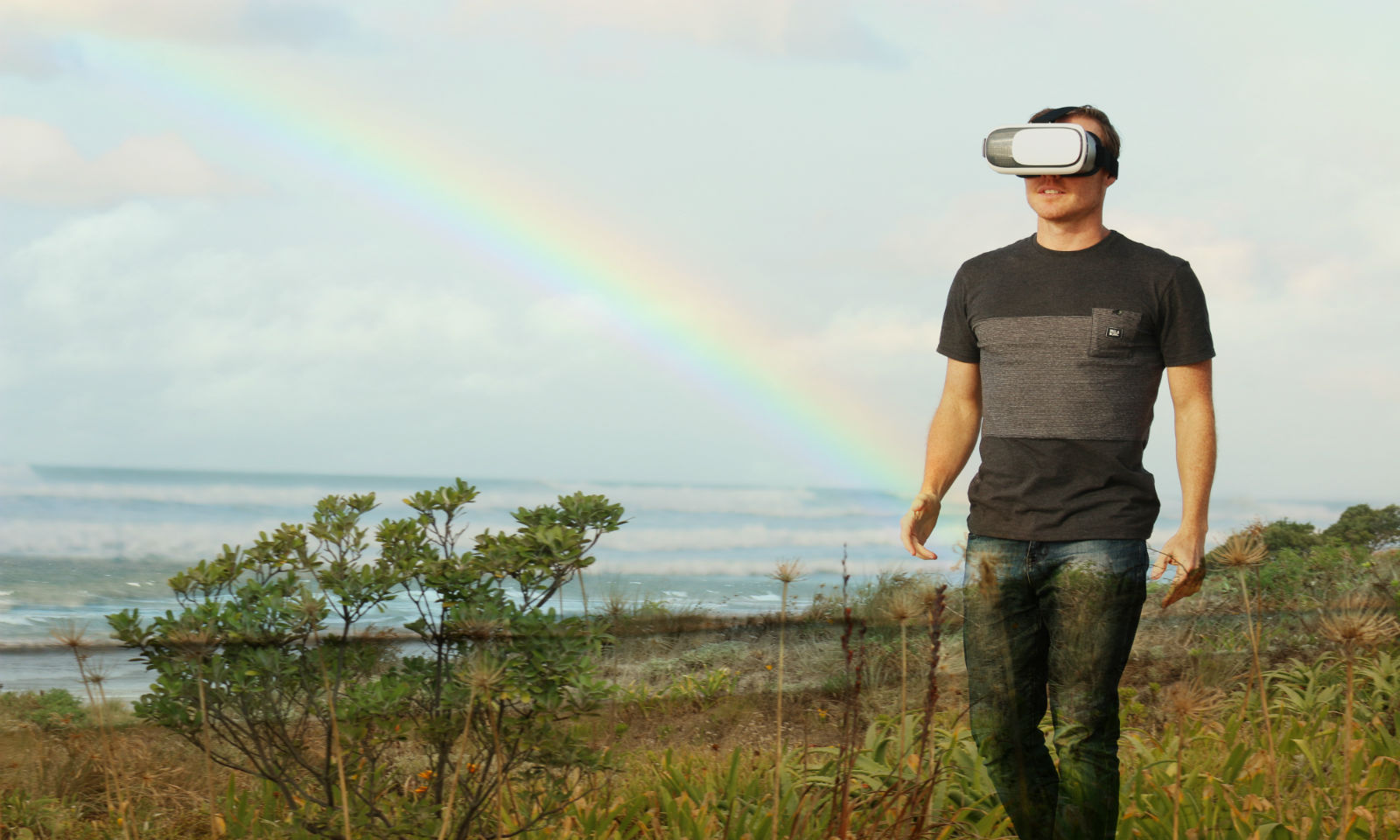 In the collective imagination, being an entrepreneur means having a dream life. Indeed, with the increasing number of articles, shows and reports relayed by the media, we are witnessing the “starification” of entrepreneurs. But what is the reality of entrepreneurship?

The entrepreneur is his own boss

In absolute terms this is true. The entrepreneur who is the head of the company has a lot of leeway in the strategic orientation of the organization. However, it must collaborate with other key players who have a direct influence on its organization, including customers, investors, co-founders, suppliers, strategic partners and employees. One of these key players is the customer, who has the greatest influence on the entrepreneur’s decisions.

It is impossible to have a business without any customers, hence the famous saying, “the customer is king.” Moreover, an unhappy customer is likely to share their customer experience on social networks affecting the company’s image. Nowadays, the dissatisfied customer not only becomes an ex-customer, but can also influence the other potential customers of the entrepreneur.

The entrepreneur is a very intelligent person

Jack Ma, founder ofAlibaba, has become a role model in terms of perseverance.

Jack Ma admits that he has always struggled with math. He has never taken a business course and can’t decipher financial statements. However, this did not prevent him from achieving his goal: to make Alibaba a global reference.

Another example is Angela Duckworth, a professor at the University of Pennsylvania, author of the book ” Grit “. The book is an analysis of why those who are persistent are more likely to succeed in their careers. It is this quality that separates exceptional entrepreneurs from the rest. It is not necessarily the IQ that matters, but rather the attitude of the entrepreneur when faced with problems.

“There’s the author whose novel has been rejected half a dozen times. There’s the artist whose cartoons have been rejected several times, and the musicians who were told they’d never make it in show business. If they had given up, Harry Potter, Disney and the Beatles wouldn’t exist.” – Adam Grant, author, consultant and professor at Wharton Business School.

The contractor is very well paid

The glorification of the “bling bling” entrepreneur who throws big parties on his yacht influences people’s perception of the quality of life that a successful entrepreneur can have. However, there are many sacrifices to be made in order to have access to such a quality of life. In the beginning, the entrepreneur must be resourceful in managing operational costs and in the use of resources. It is also common to have entrepreneurs who are unable to pay themselves a salary during the first few years of operation of their business. 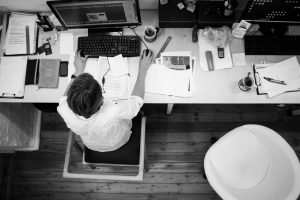 The entrepreneur is a born leader

The entrepreneur is an inventor at heart: he has a vision. He wants to create products and services that will have an impact. On the other hand, the entrepreneur is not necessarily an effective leader. It is true that some people, because of their personality, are predisposed to become leaders or entrepreneurs. However, these skills can be learned. Let’s take Mark Zuckerberg as an example. Considered a pure geek in his early days, he had a lot of difficulty expressing himself in public. With the help of management consultants, PR consultants and the support of his COO, Sheryl Sandberg, he had the guidance to develop those skills he was lacking. He has established himself as a respected opinion leader who can communicate effectively.

Even if government authorities and private sector actors want to encourage entrepreneurship, a false image should not be created. The new generation of entrepreneurs in Mauritius is looking for opinion leaders who will address the difficult issues related to the reality of entrepreneurship.