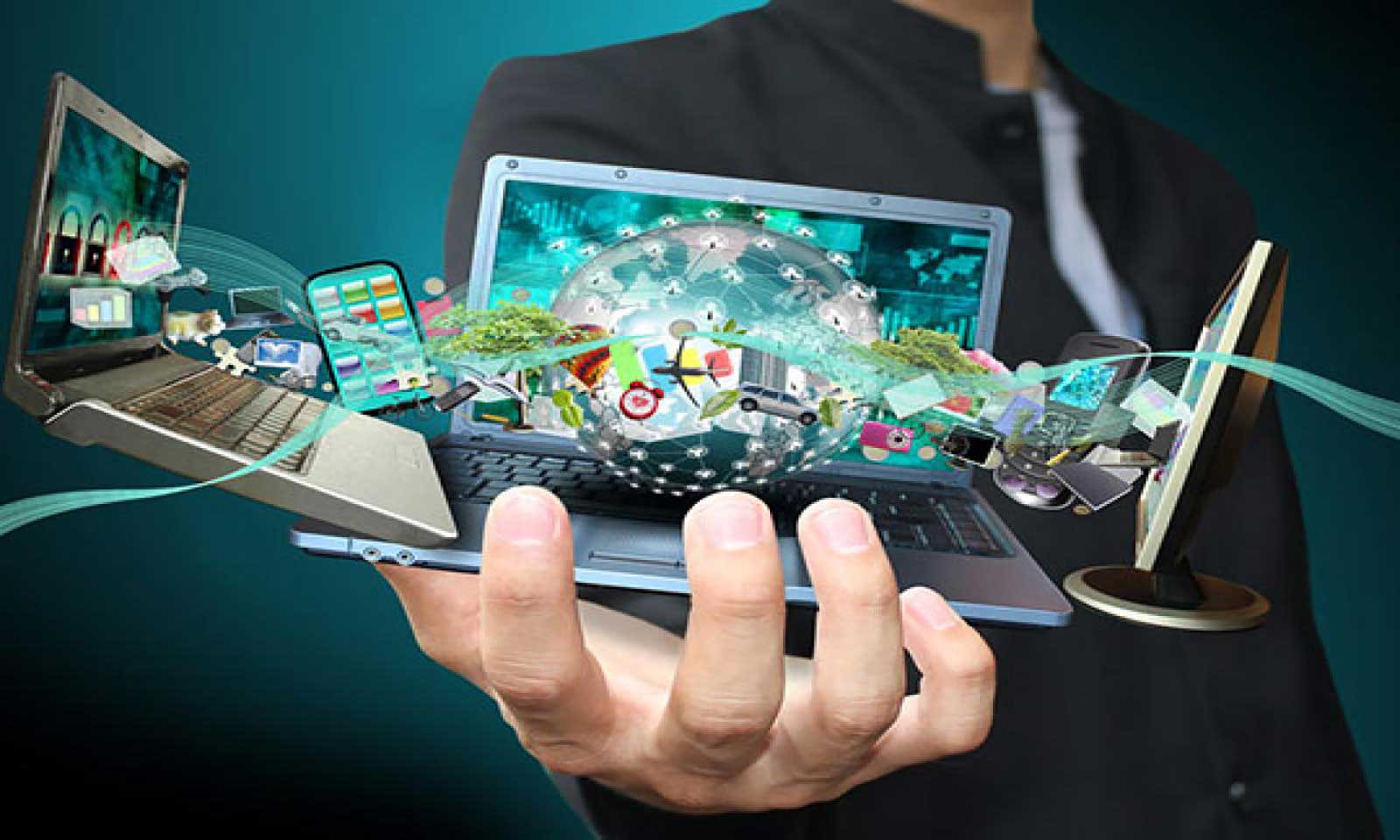 2016 is over! Long live 2017! The past year has seen the vast world of high-tech marked by the massive arrival of virtual reality headsets, progress and innovation on the connected object side, the release of the iPhone 7, and not to mention the fiasco of its competitor, the Samsung Galaxy Note 7. What will happen in the next 12 months? So let’s take a look at the big expectations that will brighten up the news this 2017.

Nintendo’s upcoming console, dubbed “Switch,” is one of a kind. This hybrid machine is a tablet with two detachable controllers on each side. These can be used individually or remain attached to the screen. The Switch also has a docking station if you want to play on your TV. This new feature should arrive in March.

The iPhone 7S (or iPhone 8?) could be completely different from its predecessors. Rumors suggest that for the 10th anniversary of the device, Apple would ditch the traditional Home button and add a curved display. The next iPhone will probably arrive in September… To be continued. 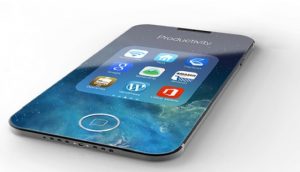 Microsoft is reportedly developing a new video game console that the firm says will be “the most powerful console ever. Codename: Project Scorpio, equipped with 6 teraflops of graphics processing power, with true 4K gaming. In addition, the console would be compatible with existing Xbox One games and accessories. Microsoft has said that Project Scorpio will arrive in the fourth quarter of 2017.

We’ve been waiting for Tesla’s Model 3 for ages. The electric sedan can be driven for about 350 km on a single charge. It’s also one of the most affordable vehicles of its kind, starting at $35,000 in the U.S. excluding government benefits. Tesla says production of the Model 3 will begin in mid-2017, with the first deliveries expected towards the end of the year.

iPad fans, we could see as many as three new iPad models as early as March 2017. According to the latest rumors, Apple will update the 7.9-inch iPad Mini and 12.9-inch iPad Pro. The Apple brand may also release a new 10.9-inch iPad Pro with similar dimensions to the 9.7-inch model. With improved performance, it has been reported that, like the next iPhone, the iPad could see itself get rid of its traditional Home button. 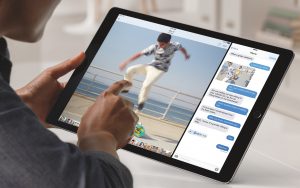 The Surface Pro 5 was canceled last October at Microsoft’s October event. However, we hope to see a new model in 2017. The Pro 5 will likely feature a new seventh-generation “Kaby Lake” processor from Intel. For lack of rumours, speculation is rife. So Microsoft could add a USB Type C port to the Pro 5, just like Apple’s new MacBook Pro.

After (literally) setting the world on fire with its Galaxy Note 7, Samsung needs to hit hard with its next Galaxy model. The latest reports have suggested that the Galaxy S8 would have a nearly flawless design, as well as the removal of the Home button which will be replaced by a fingerprint reader and an optical sensor that lives under the screen. Other reports also claim that Samsung is following Apple’s lead in the much-maligned disappearance of the headphone jack. We expect to see the Galaxy S8 in late February or early March at Mobile World Congress. 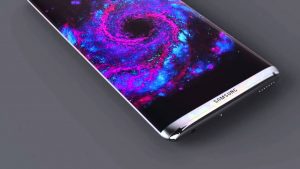 The Doppler Labs Here One are the new trend in wireless headphones. However, unlike Apple’s AirPod and Samsung’s Gear IconX, they do have an environmental noise cancellation feature that we’re very happy to try. Doppler Labs said pre-orders for the Here One will begin shipping in February.

This artificial intelligence is going to get a makeover. So, to our surprise, Amazon is reportedly planning to introduce a high-end speaker with a 7-inch touchscreen to its personal assistant. This innovation should help the user to more easily access weather reports, recipes, appointments in the calendar. The new Amazon Echo is supposed to arrive during the first quarter of 2017. 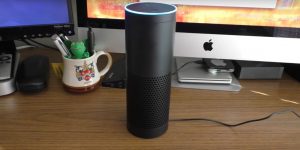 Microsoft will soon launch a free update for Windows 10 this early in the year, focusing on new creativity and gaming experiences. This update includes a new version of Paint for creating and sharing 3D objects. There’s also talk of “Beam”, a new built-in feature designed to broadcast your gaming experiences around the world.

Google is reportedly working on a 12.9-inch hybrid laptop running Andromeda, a new operating system that will combine the features of Android and Chrome OS. The device is supposed to be named Pixel, most likely Pixel 3, and could arrive sometime in the third quarter of 2017. 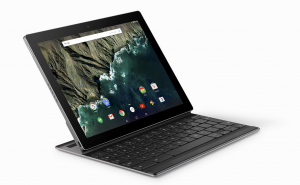 Microsoft plans to compete with the Amazon Echo with its own smart speaker. The software giant is partnering with Harman Kardon to integrate its “Cortana” voice assistant into a new device. This new generation speaker is scheduled for release later this year.

Google had planned to release an update to its Android Wear 2.0 wearable platform last fall, only to delay the release. The new software promises to streamline the Android Wear experience. This includes some improvements to make it easier to use, such as reforming support for third-party applications and improving compatibility with iPhones.