The good news continues to flow in at the beginning of the year. Among them, we find the tender launched to connect Rodrigues to the rest of the world. This requires an increase in satellite capacity while awaiting the arrival of submarine fibre optic cables. Until then, interested operators have until 20 January to make an offer.

With the idea of making Rodrigues a little more self-sufficient, the Information and Communication Technologies Authority (ICTA) has launched a call for tenders to develop a 425 Mbps (megabits per second) Internet service via satellite, an increase of 100 Mbps. Currently, Rodriguans have a 325 Mbps service, offered by Skynet.

It states that the contract is for a fixed term, ending December 31, 2018. However, it may be extended for a further six months. The company that wins the contract will have to provide a download speed of 350 Mbps and an upload speed of 75 Mbps. The satellite connection will also need to include: video streaming and other applications.

Our friends in Rodrigues will not have to wait indefinitely, because if all factors agree, the deployment of the system will take place no later than April 7, 2017. In order to win the contract, the operator must be able to offer the lowest latency time: the time it takes for the information to reach the satellite. 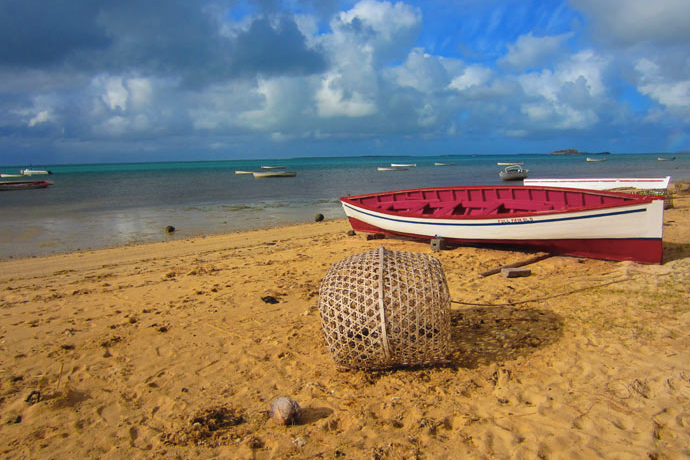 “This is a very good thing for Rodrigues because it will increase the productivity of the island. Compared to Mauritius, whether in the office or at home, the connection is very slow and it takes us a long time to do simple things. Moreover, the number of subscribers is increasing steadily, which makes it even more difficult to connect,” Sophie Yvette told us.

“I think it’s a good thing, because the current connection is very questionable. Sharing photos or even folders is almost impossible because of the slow connection,” says Florinette Cupidon. 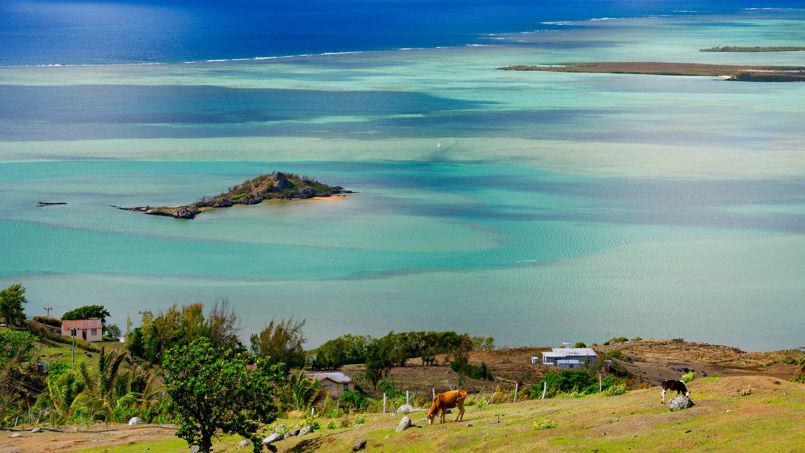 As far as submarine cables are concerned, Rodrigues will have to wait. The government and the Regional Assembly have initiated discussions to connect the island to a regional or international cable. To do so, they plan to extend the IOX Cable from Rodrigues to Madagascar, via Mauritius. Furthermore, in order to enable Rodrigues to have its own network, a consortium of private operators has set up the METISS project. This aims to find additional funding to connect the island through a 3,500 kilometre cable, which will be anchored in South Africa. The deployment is planned for next year.