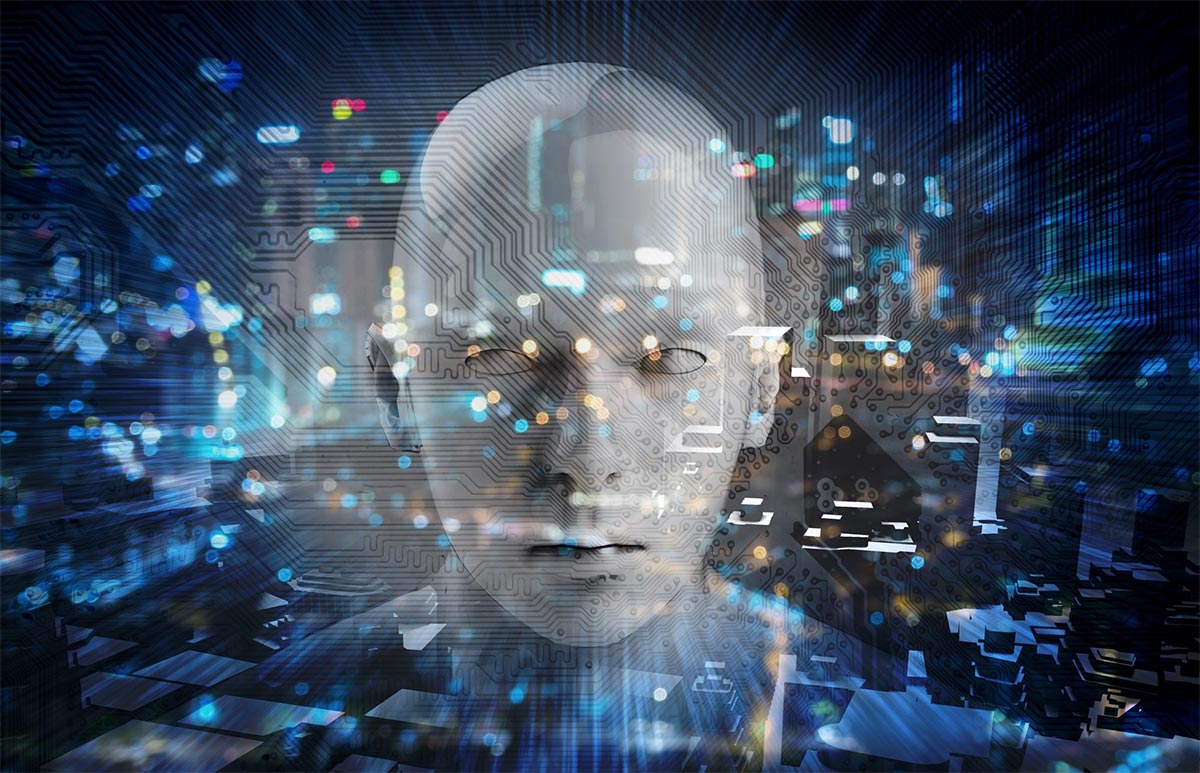 As every year, innovations in technology will be added to those already existing on the world market! And 2018 is no exception, with several new tech releases expected over the next few months. An overview of these innovations that will undoubtedly embellish our daily lives…

Lovers of technology and the latest innovations will be spoiled this year, with more incredible tech releases than ever: artificial intelligence (AI), augmented reality, bitcoin, to name a few…innovations that technophiles will most certainly embrace. Some of them will be presented during the world’s largest high-tech show, the Consumer Electronics Show (CES).

CES 2018, which opens its doors this Tuesday, January 9, in Las Vegas, offers an annual showcase of key upcoming innovations. A high-tech program awaits technophiles during the four days of the event: artificial intelligence, autonomous car, connected house… We’re offering a taste of the big, substantive trends for 2018.

Artificial intelligence, our most faithful ally

Artificial intelligence continues to be the talk of the town! It must be admitted that since its birth, this technology, which allows the creation or invention of machines capable of simulating intelligence, has conquered all fields. From the cinema, to libraries, to our homes, AI is all around us! 2018 should be no exception to this trend. 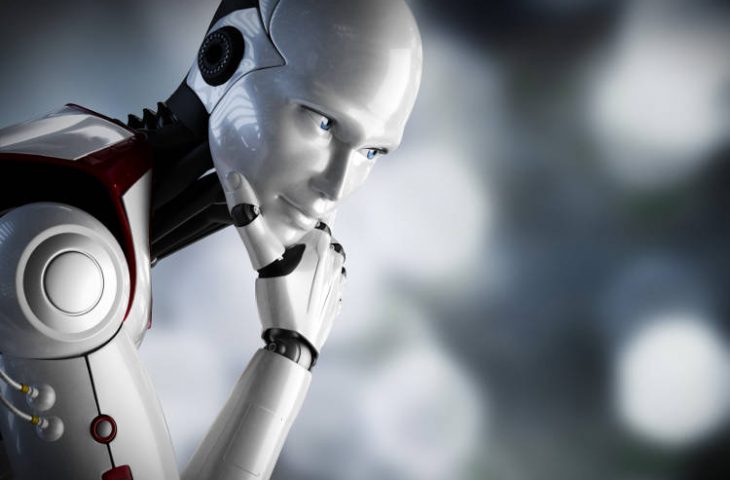 Everyone agrees that AI will always be more and more present in all sectors, including social networks. Facebook is expected to release Aloha, a voice assistant, in May 2018. This innovation of Mark Zuckerburg’s social network will undoubtedly accentuate the war that the group called GAFA (Google, Apple, Facebook, Amazon) is waging in this area. AI will also be coming to LG, who will be presenting their new Oled TVs with ThinQ functionality, allowing you to talk to your TV!

The connected home will be within reach!

Like Aladdin, you dreamed of saying “Open Sesame” in front of your own house? As technology advances, we’ll have to wait and see using the old-fashioned way of getting in and out of our homes. In any case, the connected home deserves our full attention. 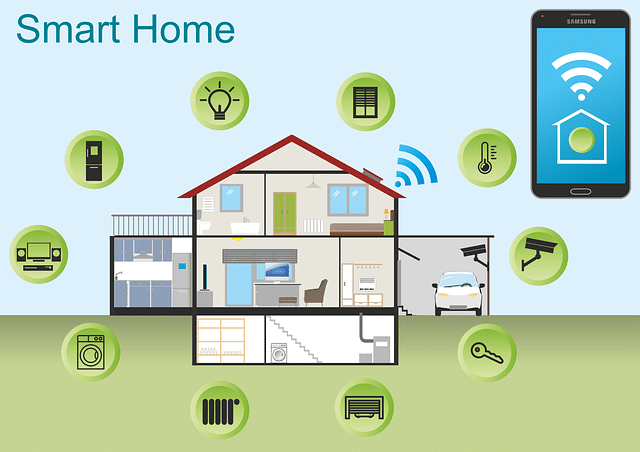 So when we talk about the connected home, we are referring to the “internet of things” (IoT). Thanks to the IoT, various objects in the home can be managed remotely. The concept of the connected home is simply based on the fact that it is now possible to manage many tasks remotely using a mobile phone, computer or tablet. For example, you can check that the lights are turned off, close the gate remotely, turn on the heating or air conditioning before returning home. The comfort is really enhanced. Thus, several startups evolving in the field of connected objects for the home, will be present at CES 2018, to showcase the latest prototypes that will (maybe) be marketed during the year!

Let’s preserve the environment with the electric car!

While the concept of the electric car is not new, it will now be more accessible to those who wish to own one! In an era where global warming has become an issue facing the world’s population, opting for an electric car is an option to consider. Technology seems to be one of the pillars of a greener world, contradicting skeptical leaders on the issue!

A green revolution is therefore expected in the automotive and transport sectors. All major automotive companies are investing heavily in the production of cleaner, electrified or hydrogen-powered vehicles. We should also hear about batteries in the coming months, with the production of batteries for vehicles of all kinds. The most awaited at the beginning of the year is the Tesla Model 3, an electric sedan! 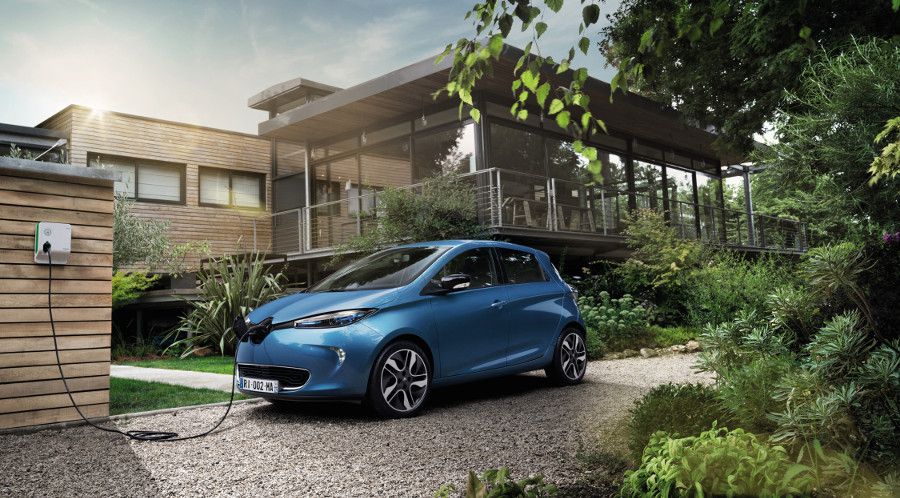 On the home side, we will have the right to PowerPack type installations, large batteries allowing to store solar energy, restored at the right time. Here again, it is Tesla that should make the news with its solar roof, but also through its partnership with Panasonic. The latter has added another string to its bow by becoming a manufacturer of thin, energy-efficient solar panels.

Augmented reality is another dynamic sector when it comes to innovations! And in this area, we will be entitled to the expertise of Apple with ARKit and Google with ARCore. Let’s expect to see countless such experiences land in 2018, mostly on mobile platforms. Aside from virtual reality’s less than successful attempts at video games, augmented reality will have to do a better job of encouraging users to use it more frequently.

Another innovation to look forward to during the year is bitcoin, which has raised a lot of eyebrows during 2017. This cryptocurrency, which is based on blockchain technology, could well be the “star” of 2018. We can also mention blockchain. Even if the concept appeals, it remains a divisive technology, with the public not really knowing the extent of its capacity!

2018 is shaping up to be a year in which innovations in technology will continue to tickle our curiosity!