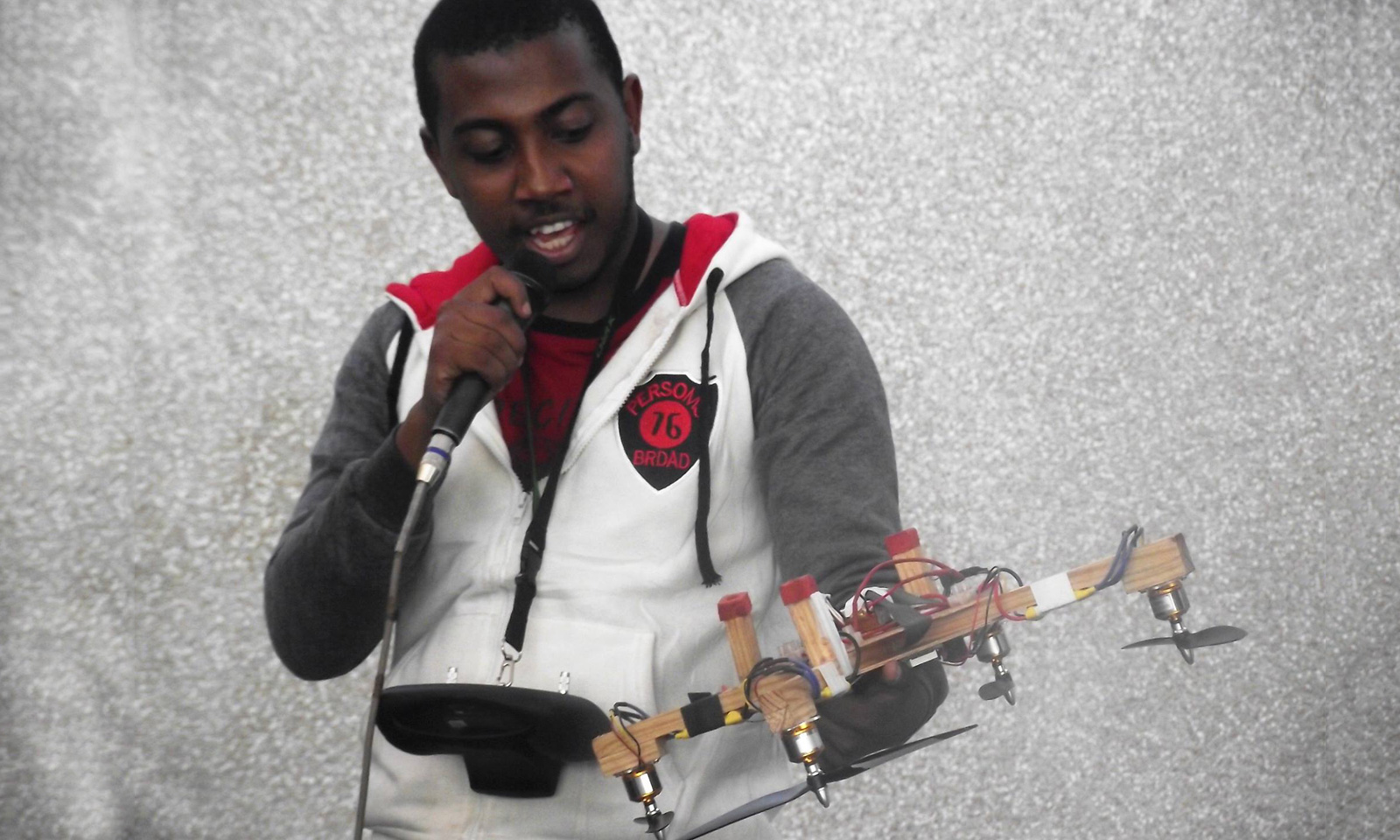 Student at the Ecole Supérieure de Polytechnique of Antananarivo, Ramasy Heritier has designed and created the first Drone Vita Malagasy. Discover his journey of passion and ambition.

The creation of the prototype

Fascinated since his childhood by model radios, Ramasy Heritier Arantes did not hesitate when it came to choosing the theme of his final thesis at the École Supérieure de Polytechnique d’Antananarivo. Indeed, he naturally turned to Aeromodelling. This is a branch of model making in which the main objective is to produce small-scale models that can reproduce the appearance, flight and flying technique of the real thing. Designing this kind of device requires going through several stages and the path, not surprisingly, is full of obstacles. The first obstacle encountered by Ramasy Héritier was the acquisition of equipment.

However, he was prepared for this kind of situation even before he chose his dissertation topic, and he found a solution at every stage. One thing leading to another, the prototype of the first Drone Vita Malagasy was born. Remember that the drone is an unmanned vehicle whose principle goes back as far as the 1940s. The technological advances of our century have simply made it smaller and more powerful, elevating the drone to the rank of futuristic product… which however already exists! The Drone Vita Malagasy of Ramasy Héritier is undoubtedly a great step forward for Madagascar. 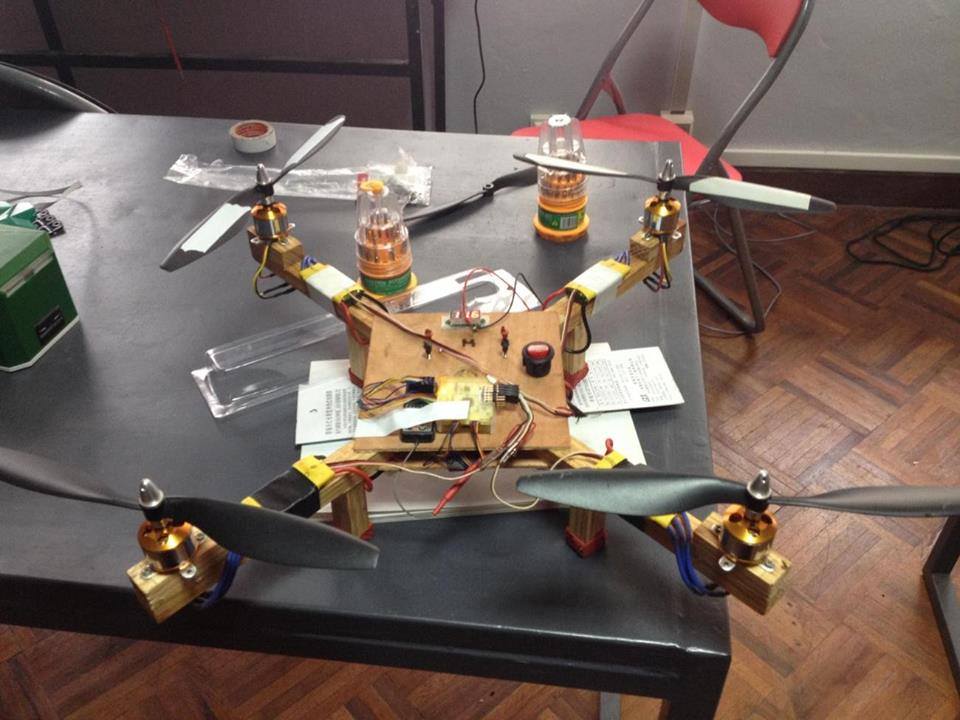 The latter is in perfect condition and works formidably well.

Our young inventor wishes however to perfect his drone and declares, humbly, that “Several things still remain to be done, such as the implementation of a GPS, a camera with a rangefinder module and so on!”

A drone with several evolutionary perspectives

Once the prototype is designed and in condition, a myriad of possibilities opens up. Many devices and sensors can be added and the only limits are those of the imagination. Ramasy has high hopes for his drone. Once the improvements are completed and the final touches are made, this prototype could indeed be used in several professional settings. These include multimedia, surveillance and agriculture, for insecticide spraying and crop monitoring. In any case, this prototype is a great advance in the field of Malagasy Aeromodelling. 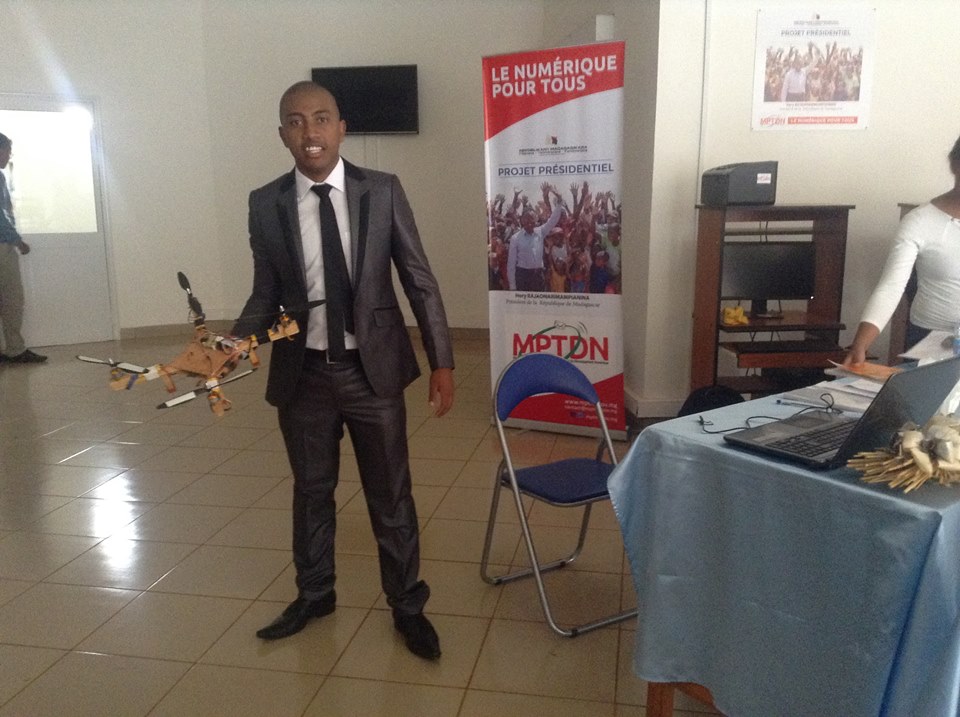 Ambitious, Ramasy Héritier wishes to promote the spirit of innovation in Madagascar. The latter does not hide his passion or his desire to change things. That’s why he was one of the Mentors at the 3rd edition of Science HackDay. It is a competition organized every year by the NGO HABAKA in partnership with the CIDST (Centre for Information and Scientific Documentation). The aim of the event is as simple as it is effective: to get young people interested in creation, innovation and research. Several participants are identified and grouped together in one place. They come from different schools and backgrounds, but meet for 48 hours non-stop to work on projects that focus on innovation and that can solve social problems in Madagascar.

During the first two editions of Science HackDay, Ramasy Héritier was among the competitors. His participation as a Mentor in the last edition shows that the event is achieving its objectives. Currently immersed in the development of his thesis, the young inventor of Drone Vita Malagasy emphasizes that the creation of such a device is the result of an interweaving of several areas ranging from electronics to computing through, of course, model aircraft. 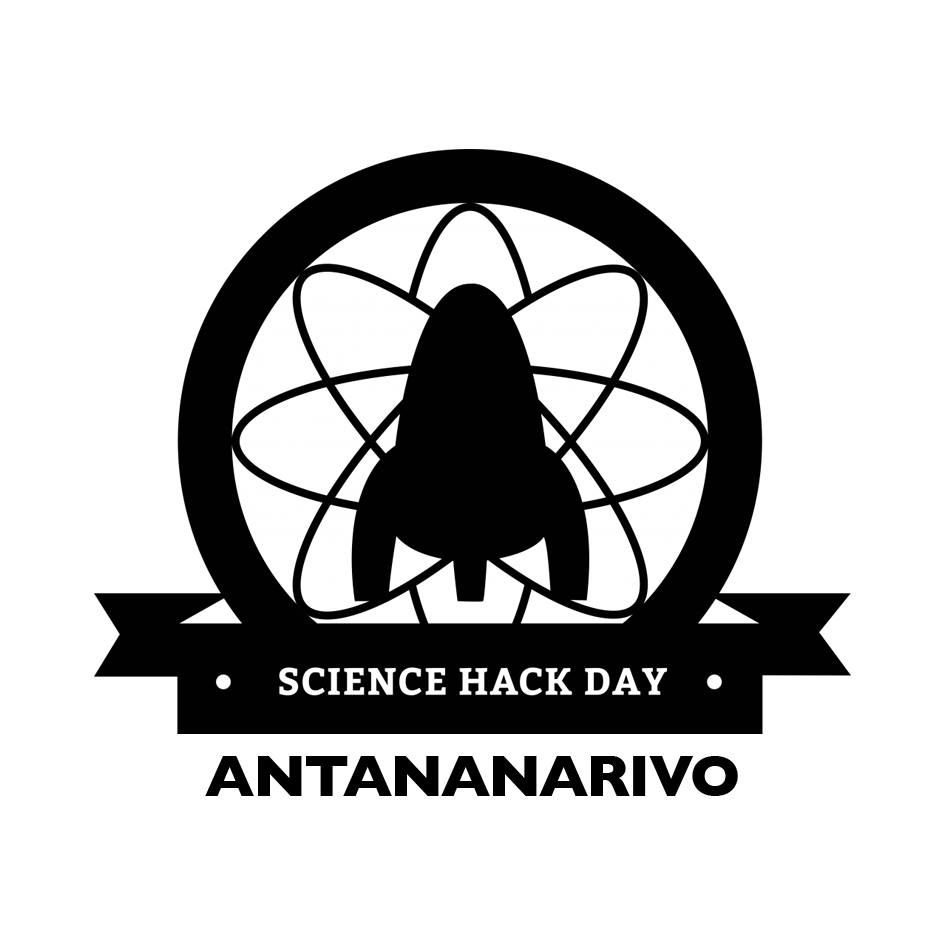 This quadrotor drone is just one of many examples of unmanned vehicles, but it is indeed a big step forward for Madagascar: one more step towards the future and towards a generation of futurists.