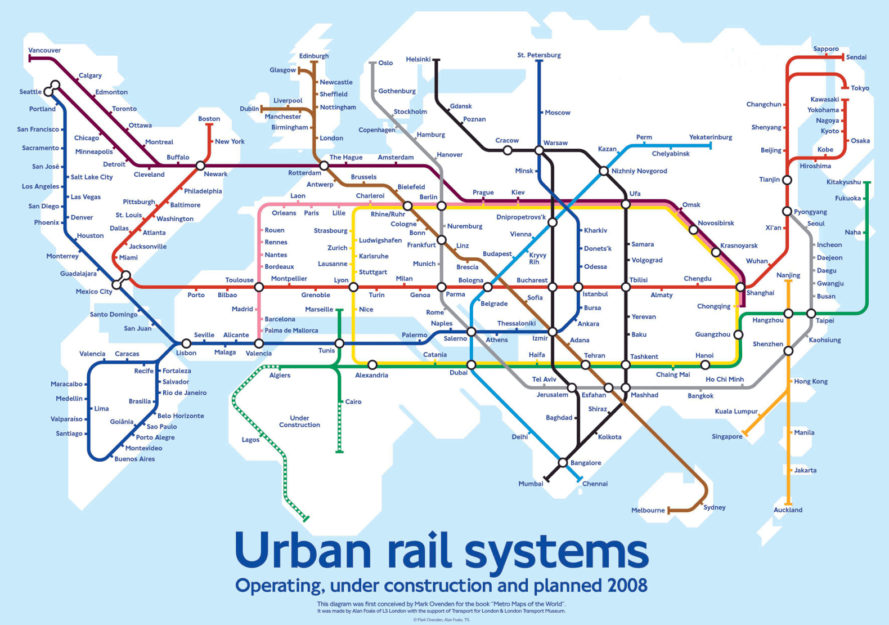 Imagine being transported across the country in a tube, at a speed of more than 1000 km/h… Go faster and go further, this is the credo of the Hyperloop system, a technology under development.

The Hyperloop train system became a little more real last week. Thus, the company working on the improvement of this public transport system has announced the organization of a world competition. Los Angeles-based Hyperloop One has selected 35 teams to design and present plans for the Hyperloop train system in the United States. It could one day become a massive global transport system. Over the next five years, three regional routes will be planned as the first stages of Hyperloop trains. “It’s more than just a train, or a pod in a tube,” Josh Giegel, Hyperloop One’s president of engineering, told the Inverse site. The current plan is to bring three routes into production over the next five years. Hyperloop One wants to connect cities in individual regions, and then ultimately connect those regions together to make a giant network. “We are bringing it to such a high level of connectivity so that it becomes the new high-speed pillar of the future transportation network. 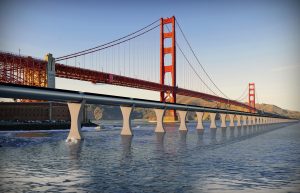 This ambitious project obviously reminds us of the World Metro Map, designed in 2003 by Mark Ovenden, who imagined what a global underground network could look like. Each city marked on the map has an operational metro system, or has plans to build one by 2008. This project has been lost sight of, but the concept has apparently inspired. 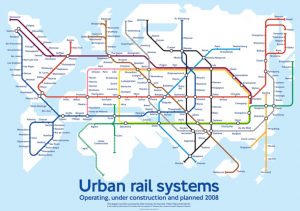 It sounds like a pretty far-fetched idea, but with ultra-high speed, a global Hyperloop network could connect cities around the world. For example, with a speed of 1,200 km/h, it would take about 35 minutes to get from San Francisco to Los Angeles. This time saving could reshape the global economy. Moreover, with an intercontinental transit network, this new generation TGV would make it possible to link Europe and Asia in just a few hours. 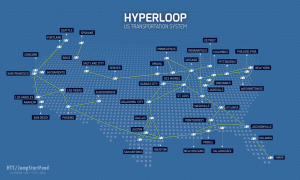 The Hyperloop would therefore be a means of transport capable of competing with the plane by its high speed. It will not produce as much noise as an airport, due to the absence of a jet engine and other similar machinery. The Hyperloop will not generate more noise than a wind turbine installation. On the other hand, unlike airplanes and trains, its installation will require the construction of a dedicated network that is currently non-existent in areas that are sometimes already urbanized. It should also be noted that Hyperloop One carried out a first test of the propulsion system last May in the American desert of Nevada, which proved to be particularly convincing.