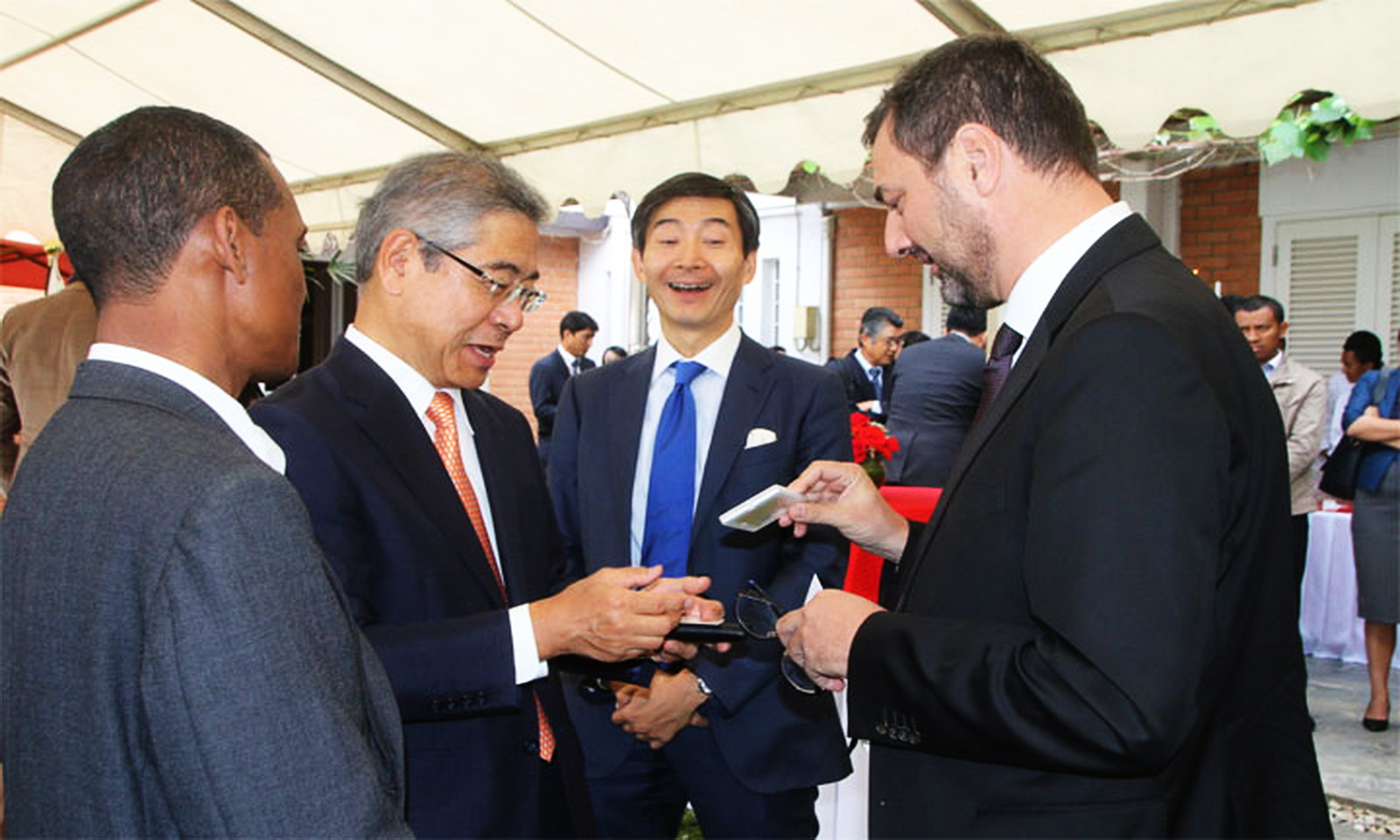 A subsidiary of the Mitsubishi group, Tokyo Sangyo, a large Japanese trading house, is expanding its activities in the Big Island. Considered as a gateway to Africa, Madagascar is thus strengthening its relations with Asia through this new collaboration. This investment should contribute to urban development and territorial planning.

Within the framework of the major project for the extension of the Port of Toamasina, the Japanese company Tokyo Sangyo Co. Ltd, a subsidiary of the Mitsubishi group, has decided to set up in Madagascar. The Japanese investor will settle in Tamatave. The presence of this large Japanese group will have a definite impact on entrepreneurship in Madagascar. Indeed, this trading partner currently has an annual turnover of around 130 billion yen, or 1 billion euros.

Madagascar: a gateway to Africa for Tokyo Sangyo

In order to mark its presence in the African region, Tokyo Sangyo now has a representative office in Morafeno Toamasina. This decision was motivated by the geostrategic position of the latter, which provides an opening towards Africa. Toshio Satomi, CEO of the company, declared his determination to contribute to the development of Madagascar. “We had no strategic points in Africa. Now that we are established here in Madagascar, we are determined to contribute to the economic development of your country based on the technology nurtured in Japan for a long time…”.

Tokyo Sangyo is active in promising sectors such as energy, environmental chemistry and precision machinery. Thus, the presence of this investor in the economic landscape of Madagascar is a response to the increasing demands in the fields of land use and urban planning. The Japanese expert will be involved in various fields such as agriculture, infrastructure, fisheries and clean energy. Known for her activities in Southeast Asia, China and the United States, Tokyo Sangyo will bring a new breath of fresh air to Madagascar’s development.

Project of extension of the port of Toamasina

As a reminder, the project to extend the port of Tamatave was officially launched in the first quarter of this year. It is the largest infrastructure project carried out in Madagascar since the return of independence. Of the US$ 639 million invested (2,044.8 billion Ariary), US$ 411 million came from a concessional loan granted by JICA (Japan International Cooperation Agency), repayable over 40 years. The remaining $228 million is provided by the Malagasy side. 90% of international goods traffic in Madagascar passes through the port of Toamasina. According to the promoters of the extension project, this investment should enable the capacity of the port to be tripled by 2026.

70 years of experience in the field

Tokyo Sangyo has 70 years of experience in the fields of import/export of machinery, turnkey plant construction, electricity, environmental chemistry and even real estate. Thus, the group aims to bring all this know-how to the Big Island. Tokyo Sangyo should boost the renewable energy sector in Madagascar. Indeed, it will be able to rely on its mastery of hydraulic, photovoltaic, wind and biomass energy.