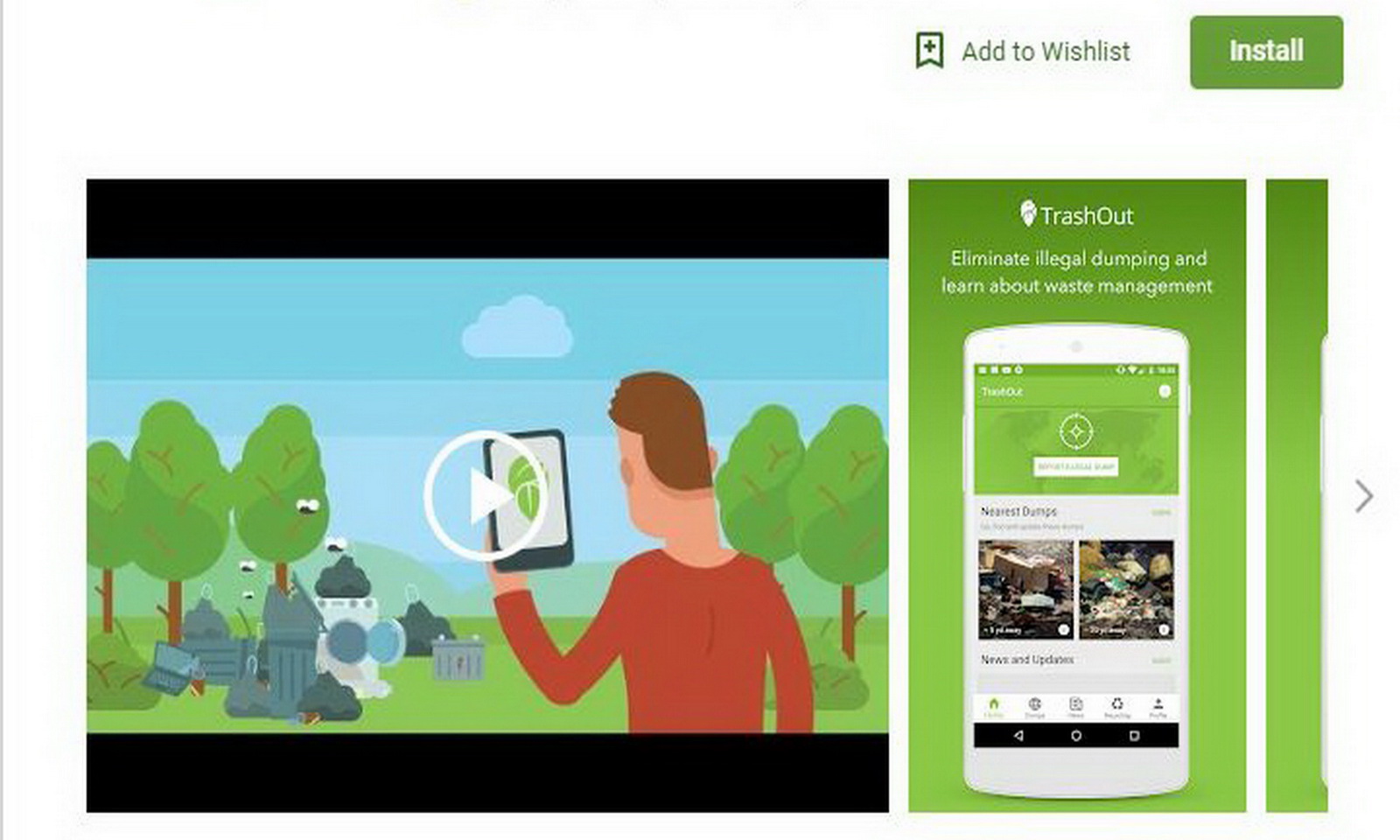 When innovation and technology are put to work for the environment, the result is a very useful mobile application. Called Trash Out, this app aims to bring conscientious citizens together on one platform. Let’s see how it works in practice.

Using technology to protect the environment is the latest innovation in the mobile sector. Indeed, through the mobile application Trash Out, it will now be possible to list any form of illegal waste. In addition, those who wish to do so will be able to take part in the various clean-up activities and earn “green” points.

Trash Out: an initiative that reinforces the Smart Cleanup

This project was launched jointly by Emtel and the NGO ANPRAS (African Network for Policy Research and Advocacy for Sustainability). This is in addition to the list of actions already put in place for a “clean” Mauritius. Indeed, the Smart Cleanup campaign, launched a year ago, aimed to raise awareness among citizens through a competition. Comprising 6 categories, and lasting one month, this challenge was open to all, from students to public and private companies.

At the launch of the Trash Out application, Minister Sawmynaden emphasized the involvement of Mauritians, especially young people. The new highly connected generation should be able to use technology and innovation for good. Moreover, it is in this perspective that a mobile application seems to be the ideal tool to reinforce the engagement of young people.

Let’s do it! World’ (Mauritius) and ‘Trash Out

The local representative of ‘Let’s do it! World’ (Mauritius) also gave a presentation on the use of Trash Out. In addition to a demonstration of the mobile app, he also spoke about the Be Smart Let’s Clean Up challenge. He says it’s time to take advantage of innovation when it comes to waste. This simply means converting waste into energy using the 5Rs: refuse, reduce, reuse, recycle and ‘rot’ (compost).

About the Trash Out mobile application

Originally developed in Estonia, theTrash Out mobile application is a creation of the ‘Let’s do it! World’ movement. It can be downloaded for free on the App Store and Google Play. Its main function is to map illegal waste and report it to local authorities, ministries and other stakeholders. Thanks to this database, citizens as well as companies can commit to cleaning up the country. In fact, when Let’s do it was launched in 2008, 50,000 people in Estonia got involved in just 5 hours. Since the arrival of the mobile application, this global campaign has reached over 16 million people in 113 countries, including Mauritius.