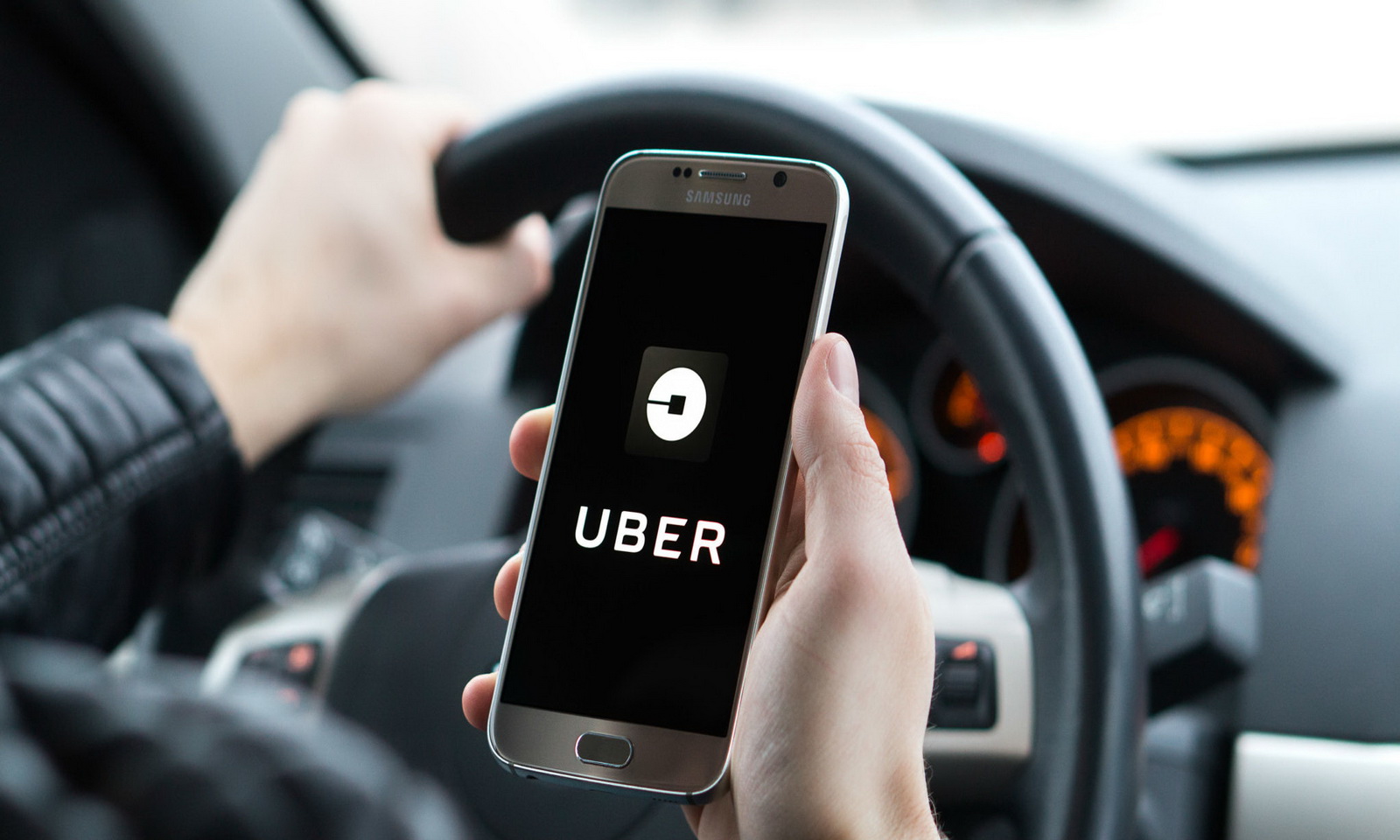 The American transportation giant, Uber, continues its conquest of the African region. Already available in more than 50 countries, the Uber app could soon be available on Mauritian soil. In fact, calls for applications have been issued: the transport department is looking for a “Country Manager”.

Uber in Mauritius? Although nothing has been confirmed yet, this could soon be a reality. Indeed, the American giant has posted a job offer open to Mauritians on its official website. The “Country Manager” sought by the transport company will be responsible for setting up and managing the Uber service in Mauritius.

Profile of the candidate sought by Uber

According to the information relayed on the official website, the candidate sought will have to promote the implementation of Uber in Mauritius. In concrete terms, the mission will be to contribute to the growth of this transport service. To do this, the Country Manager will have to act as an intermediary between the company and the stakeholders (supply networks, customers, companies, etc.). New opportunities would therefore be on the horizon for Mauritius, in a competitive and dynamic market. 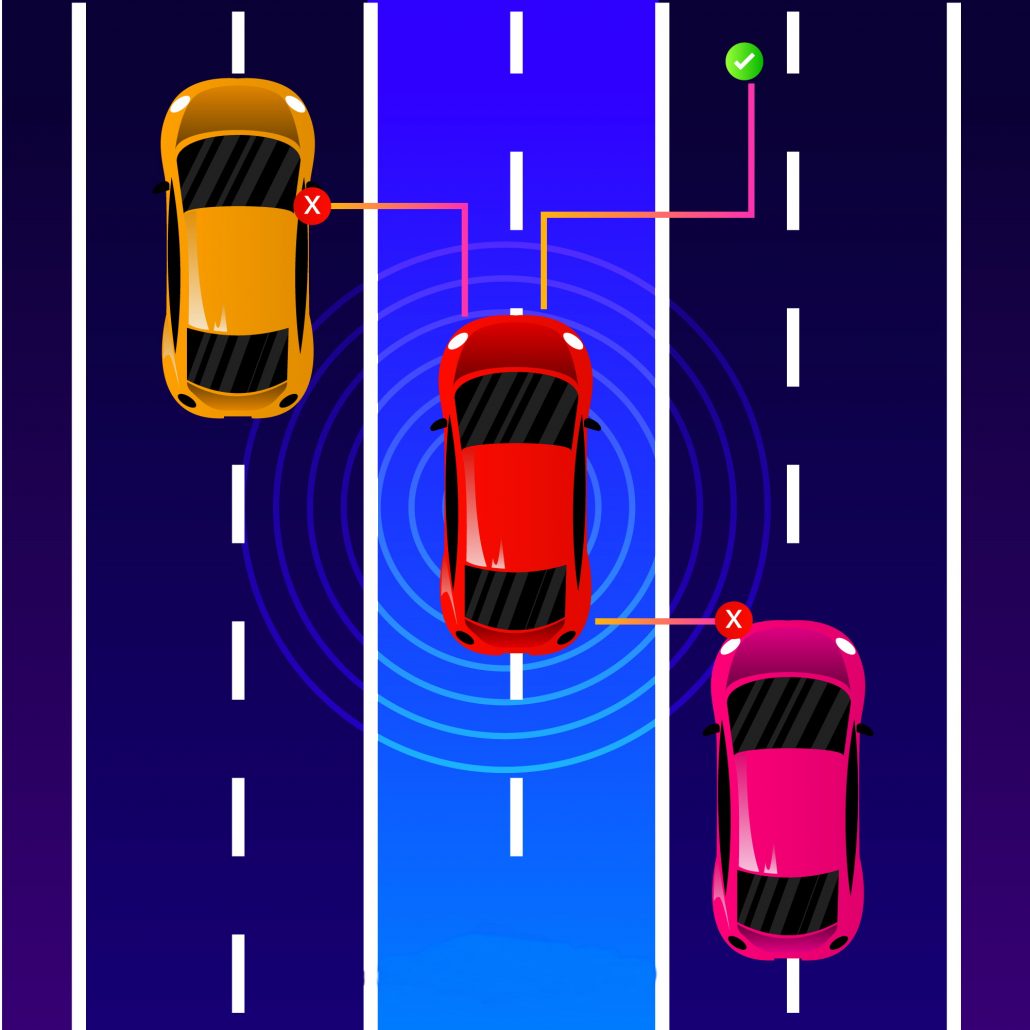 While Uber seems to have found its El Dorado in the African region, the Federation of Hotels Taxi Association has some reservations. Indeed, according to the members of the FHTA, the presence of Uber in Mauritius would sign their “death warrant”. However, two years ago, young Mauritian entrepreneurs launched their own version of this application. Called Mo Ti Taxi, the app connects vehicle owners with people looking for a ride. 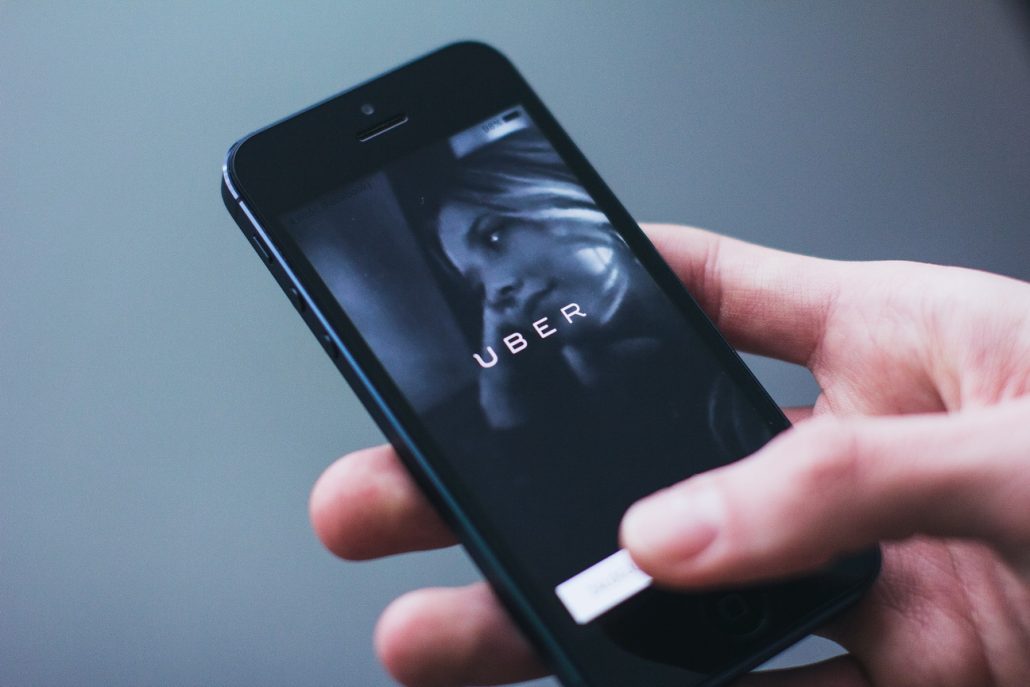 Initially called UberCab, the American company operates mobile applications that connect users with drivers who provide transportation services. Founded by Garrett Camp, Oscar Salazar and Travis Kalanick, it is present in more than 310 cities around the world. Despite accusations of unfair competition in several countries, Uber continues to grow, both in terms of services and geographically.