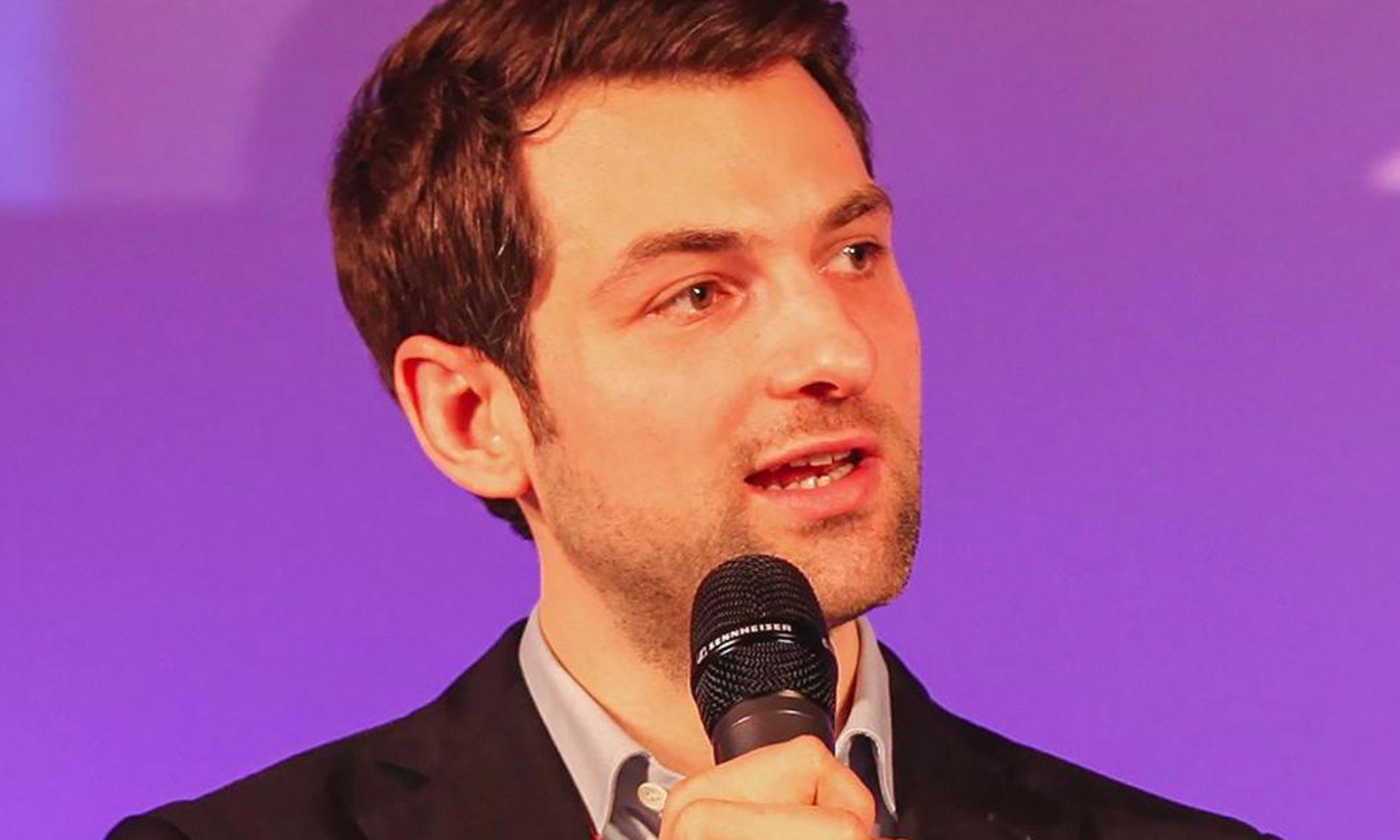 The Up40 index aims to bring together 40 start-ups that are representative of French innovation for African markets. Ten months after its creation, the index now includes 25 start-ups in more than 10 sectors of activity: energy, education, agri-food, services, e-commerce, sports, industry, finance, e-health and insurance. 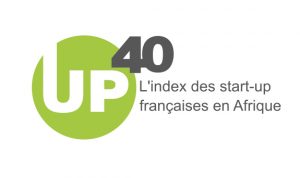 The Up40 Index of French start-ups in Africa has invested more than 30 million euros.

With €24 million of funds raised for a total investment of €32 million in Africa, these start-ups employed, in 2016, 335 employees and represented a cumulative turnover of €35 million. In 2017, the index should represent more than 880 jobs and an estimated cumulative turnover of 84 million euros. Created in June 2016, the Up40 index enables better coordination of young French entrepreneurs in Africa, closer collaboration between start-ups, SMEs and large groups and accelerated targeting of investments towards innovative projects. 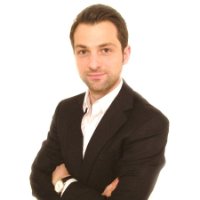 Fabrice Le Saché, coordinator of the Up40 index and co-founder of Aera groupe says: “Africa is an area of innovation and growth where global competition is strongly expressed. In this context, French start-ups are among the most dynamic on the continent! They are investing, making commercial alliances and acting in the 54 countries by defending entrepreneurship. Just like the continent, France sometimes changes faster than the way it is viewed.” – Aera Group

MEDEF International is a private non-profit association created in 1989 by the Mouvement des Entreprises de France (MEDEF) to strengthen its action in bilateral economic relations and to promote the interests of French companies abroad through collective actions. MEDEF International brings together 7,000 French companies that are already operating around the world, through 80 Councils headed by 54 major French business leaders.

L’index Up40 brings together the most active French start-ups in Africa with the aim of highlighting successful trajectories, promoting a new economic strategy based on the climate transition, digital technology and entrepreneurship, accelerating cooperation and alliances between Franco-African companies and monitoring performance indicators. To date, the index includes 25 start-ups representing a territorial and sectoral diversity (energy, health, education, finance, agriculture, sports, e-commerce, insurance, etc.). These companies have 335 employees, generate €35 million in turnover/year, have invested €32 million on the continent and raised €24 million in 2016.

You will find on this link, the presentation brochure in PDF of the Up40 index in attachment.