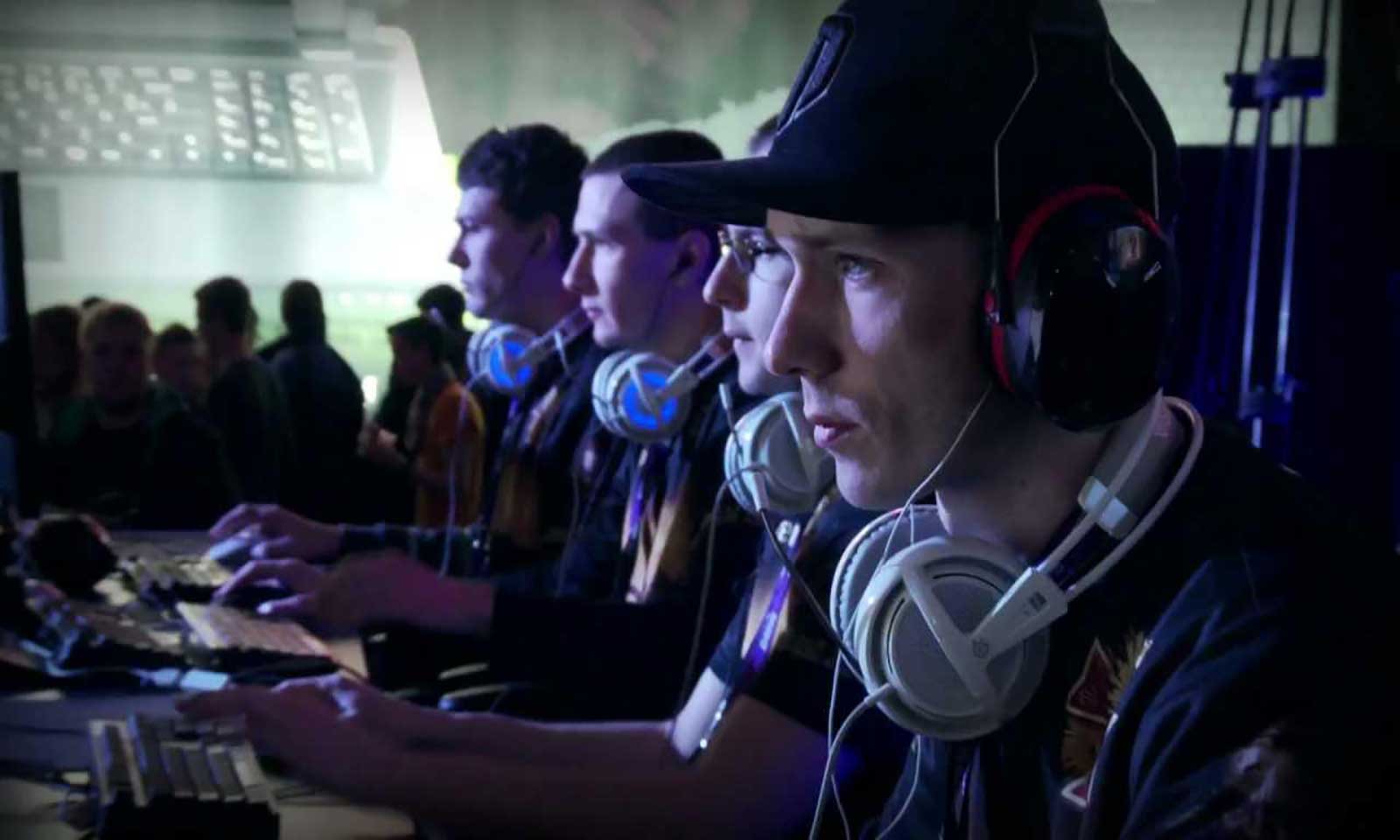 To help solve some very real problems, the U.S. Navy is calling for help from the most dedicated people in the world: gamers. By launching its own online game, the US Navy plans to gather information about a possible conflict against a super-powered artificial intelligence.

Although it sounds like the plot of a Terminator prequel, the growing advancement of the technology has raised serious concerns within the Office of Naval Research (ONR). The technological singularity is a hypothesis according to which the invention of artificial intelligence would trigger a surge in technological growth, leading to unpredictable changes in human society, or even its extinction. Some experts predict that the singularity will occur within the next few decades. 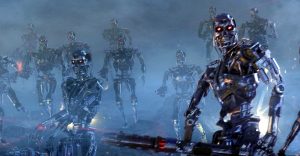 Through a browser-based game, contributors will be able to share ideas and interact with other players to find and submit solutions to this futuristic problem. The most recurrent proposals of this MMOWG (Massively Multiplayer Online War Game) will then be analysed by the US Navy, with a view to seeing whether or not they are applicable in real life. Afterwards, they will eventually be put into action. 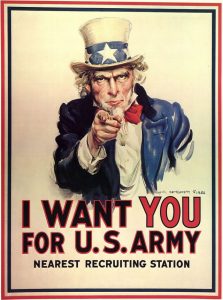 Gamers to the rescue!

This new MMOWGLI is described as follows: “A wave of change is rapidly approaching the Navy today, we can use this wave and harness its energy, or be crushed by it, there is no alternative. What is the nature of this change? A singularity. You can see the singularity on the horizon. What you cannot see yet is what lies beyond that horizon. That’s where you come in. Help us design our Navy for the post-Singularity world.” 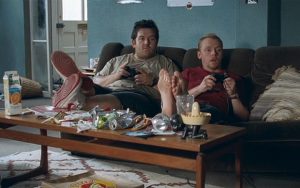 In a statement, Dr. Eric Gulovsen, director of disruptive technology at ONR, said, “Technology has advanced to the point where we can see the Singularity on the horizon. What we can’t see, however, is what lies beyond. That’s why we need the help of video game players. This is a complex and open problem, and we’re looking for people from all walks of life, as long as they’re tech-savvy.

The world in the hands of video game players!

This is not the first time that the US Navy has used online gaming to make important decisions about the survival of humanity. Known as Massive Multiplayer Online Wargame, the initiative was first launched in 2011. Earlier, the service had asked participants to focus on issues such as countering piracy off the coast of Somalia, thereby helping to reduce the Navy’s consumption of fossil fuels. 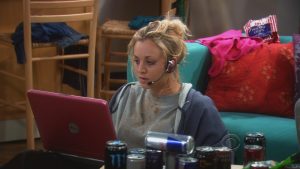 For example, the U.S. military has often called on video game enthusiasts to contribute to national and international security. It favours, for example, the recruitment of players for drone piloting, as they are used to having a joystick in their hands and interacting with a screen. Perhaps by bringing together great and young minds, the world will be safer if the uprising of the machines does take place.

If you too want to prevent the rise of Skynet, you can sign up here.