Google never stops innovating! This time, the world’s most used browser is launching a new application… called YouTube Go, it will allow the world’s emerging countries to have more access to even more videos.

Frustrated that some videos are not available in your country? You’ll no doubt be pleased to know that with the Android Go project, Google has decided to create a lighter application that will allow you to watch more videos “without problems”. Say goodbye to location restrictions and watch more videos, wherever you are!

YouTube Go is a streaming platform that allows users to save mobile data when downloading videos. Simply put, when you have access to a WiFi network, you can easily download videos, monitor data usage and also transfer videos via Bluetooth. 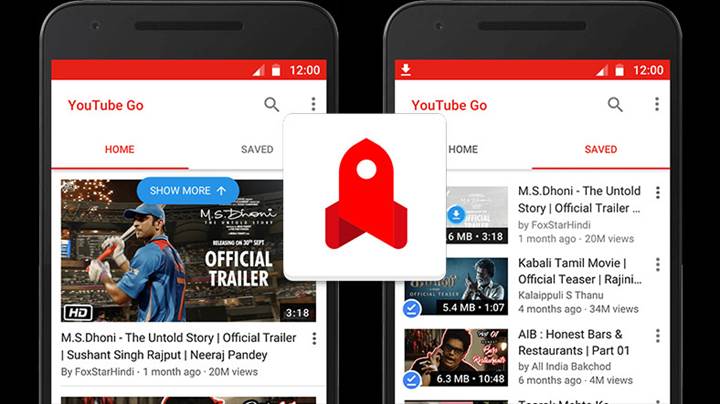 Designed specifically for emerging markets, YouTube Go was first launched by Google in India, followed by Thailand and Nigeria. Another 130 countries will be able to benefit from this application, as stated by the YouTube platform.

With this new “lite” application, Google hopes to reach even more active users while eliminating the connectivity problem in these emerging countries. A move by the Mountain View firm that shows its determination to achieve its goal: conquering the market of one billion users. Meals are no longer the only ones to be lightened!

Android Go, the lighter version of Android for smartphones

And here is also a lighter version of the Android OS (operating system), called Android Go by Google! Android Go, lighter, is intended for smartphones, more precisely with a GB or less. This variant of the Android software was designed by the Mountain View firm for smartphone users living in emerging countries.

The goal of Android Go is to run on smartphones with very lightweight features. This will allow the construction and marketing of cheaper smartphones. And a lighter OS also means lighter applications! Google intends to play the “lite” card to the end by offering applications adapted for Android Go, like You Tube Go. A Google Play Store lite, Facebook lite and Skype lite are also being developed to match Android Go. 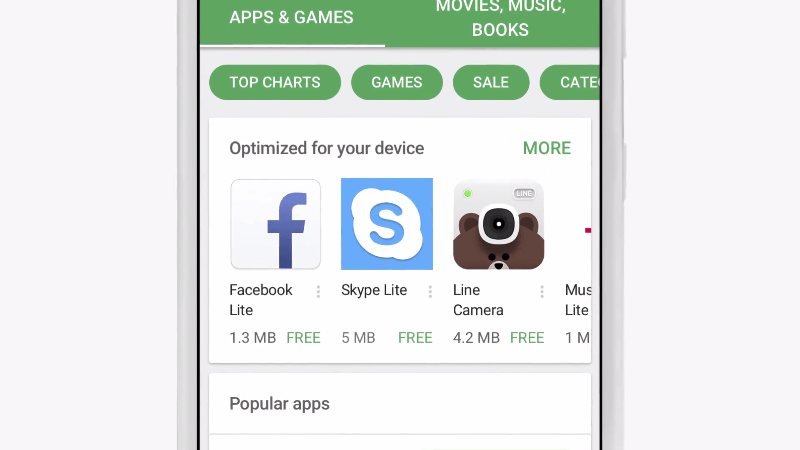 All these applications are optimized for Google’s target market, developing countries, in terms of performance and data consumption. Moreover, with Android Go, Google hopes to conquer more users evolving in these countries and thus increase its “supremacy” on the Internet market.

With all these developments, we can only be satisfied, especially if it allows us, mobile internet users, to have no more bugs and to surf the web even more.