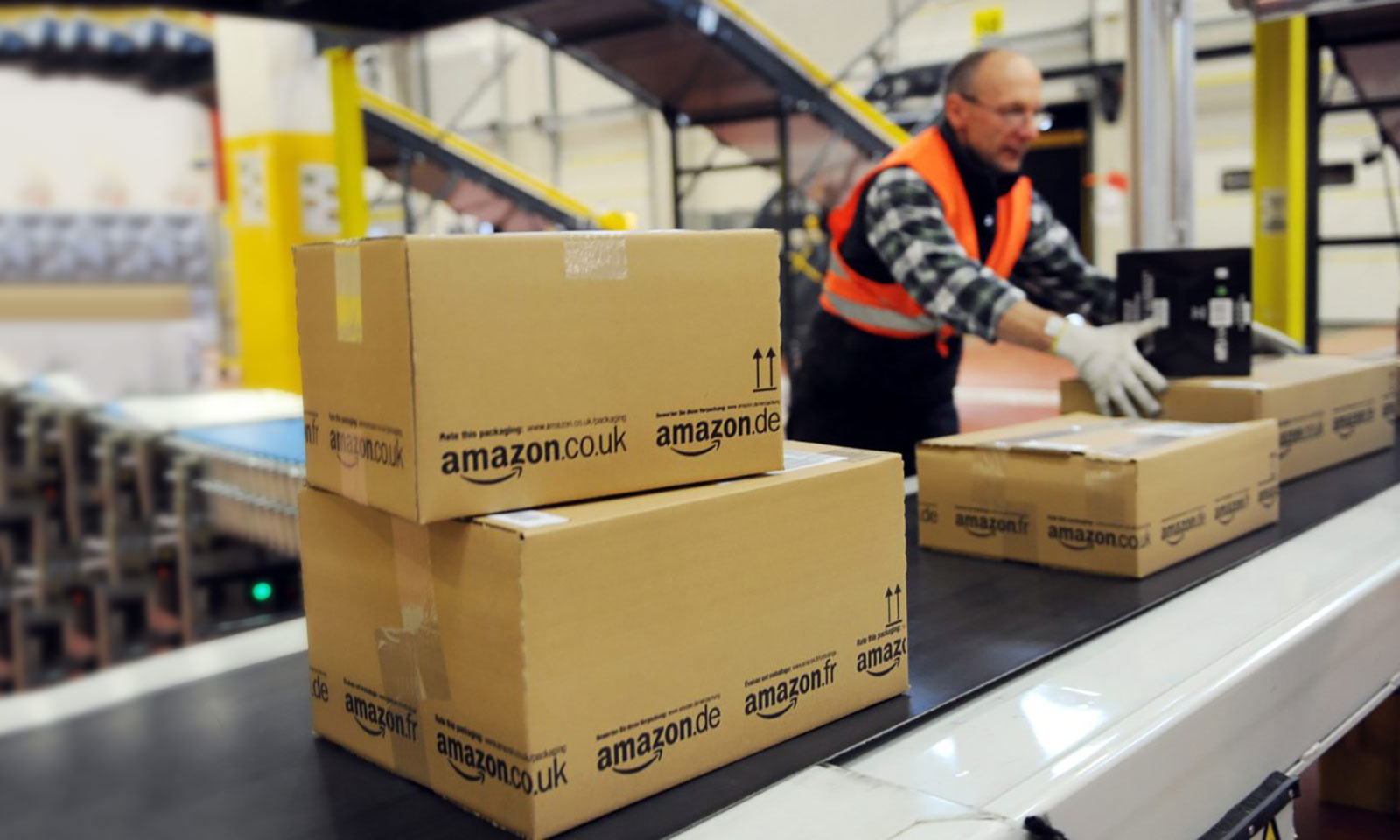 After the checkout-free store, which opened in January in Seattle, Amazon is once again moving towards work automation by obtaining a patent for an electronic system that can spy on its employees’ movements. The device would take the form of a connected bracelet which, for Amazon, would meet a desire to increase the productivity of employees working in the company’s storage warehouses. Many leaders around the world are sounding the alarm about this disturbing prospect.

A tool for the titan’s corporate culture

This connected bracelet is equipped with a system that tracks the hand movements of its user. For example, when he puts his hands in the wrong place, the bracelet emits vibrations. Ultrasound and radio waves emitted by this tool allow the collection of data on the user’s gestures. This tool could also monitor the duration of employee breaks. 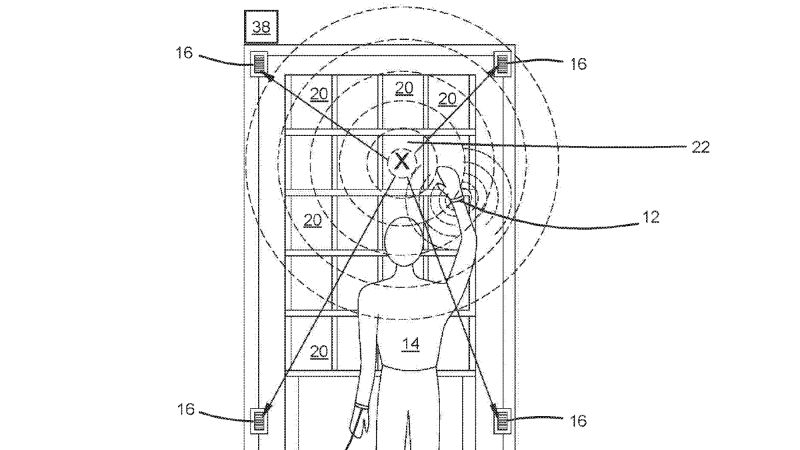 A technology that draws the wrath of the online retail giant, which is not known for pampering its employees. In 2015, the New York Times denounced Amazon’s management methods as “harmful.” Indeed, they are based in particular on encouraging whistleblowing. The company created a “bad buzz” last November by launching a “contest” between all the employees of its Lille warehouse. When they reported safety violations by their colleagues, they received a bonus point and a reward. “The internal directory shows co-workers how to send secret feedback on so-and-so’s managers. Employees reveal that this is frequently used to get in the way of others,” reports Bo Olson, a former employee.

The very difficult working conditions are illustrated by the ill-being of the employees at work: “I saw almost all the people I worked with crying at their desks,” he adds. Another adds, “If you are a good Amazonian, you become a robot.

Also, Amazon has been the subject of much criticism given the pressure and targets inflicted on its employees. “I have to put each item away in 15 seconds or less, and go through 250 items an hour, or a manager will give me a warning,” a 24-year-old employee told the Guardian last week. Stepping away from my desk to get a glass of water can have a big impact on my performance.” 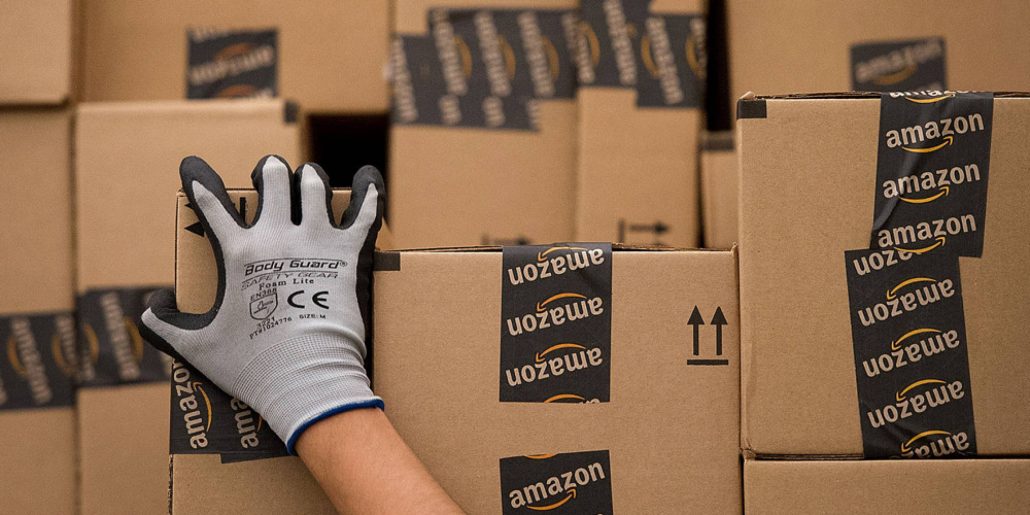 Strike action in Italy and Germany at Amazon threatened Black Friday last November in response to this unacceptable working environment. “Amazon plays with the health of its employees. The pressure to do more in the shortest possible time, performance evaluations and monitoring are permanent” while recovery times are “insufficient,” denounced Verdi, Germany’s main services union.

This new attack on the freedom and well-being of workers has thus raised a controversy that is being ignited all over the world, starting in Italy, where the General Secretary of the Italian General Confederation of Labour, Susanna Camusso, wondered, for example, “Will there also be the ball and chain?

The patent states that this tool is used to check the proper performance of tasks assigned to employees, such as inventory or order preparation. Filed in 2016 and validated last week by the U.S. Patent Office, it does not, however, prove that these bracelets will actually be produced. For Amazon, the speculation about this patent is “wrong”.

The company defends itself: “Like most companies, we have performance expectations for each employee and we measure actual performance against those expectations. They are not designed to track employees or limit their ability to take breaks.”

Indeed, the company describes this bracelet as a work optimization tool that would facilitate the life of its employees. It then refers to the portable scanners used in the business world to check stocks and fill orders. This system, if implemented, would, according to the company, improve the process for its employees. Moving the equipment to employees’ wrists would free their hands from scanners and their eyes from computer screens.