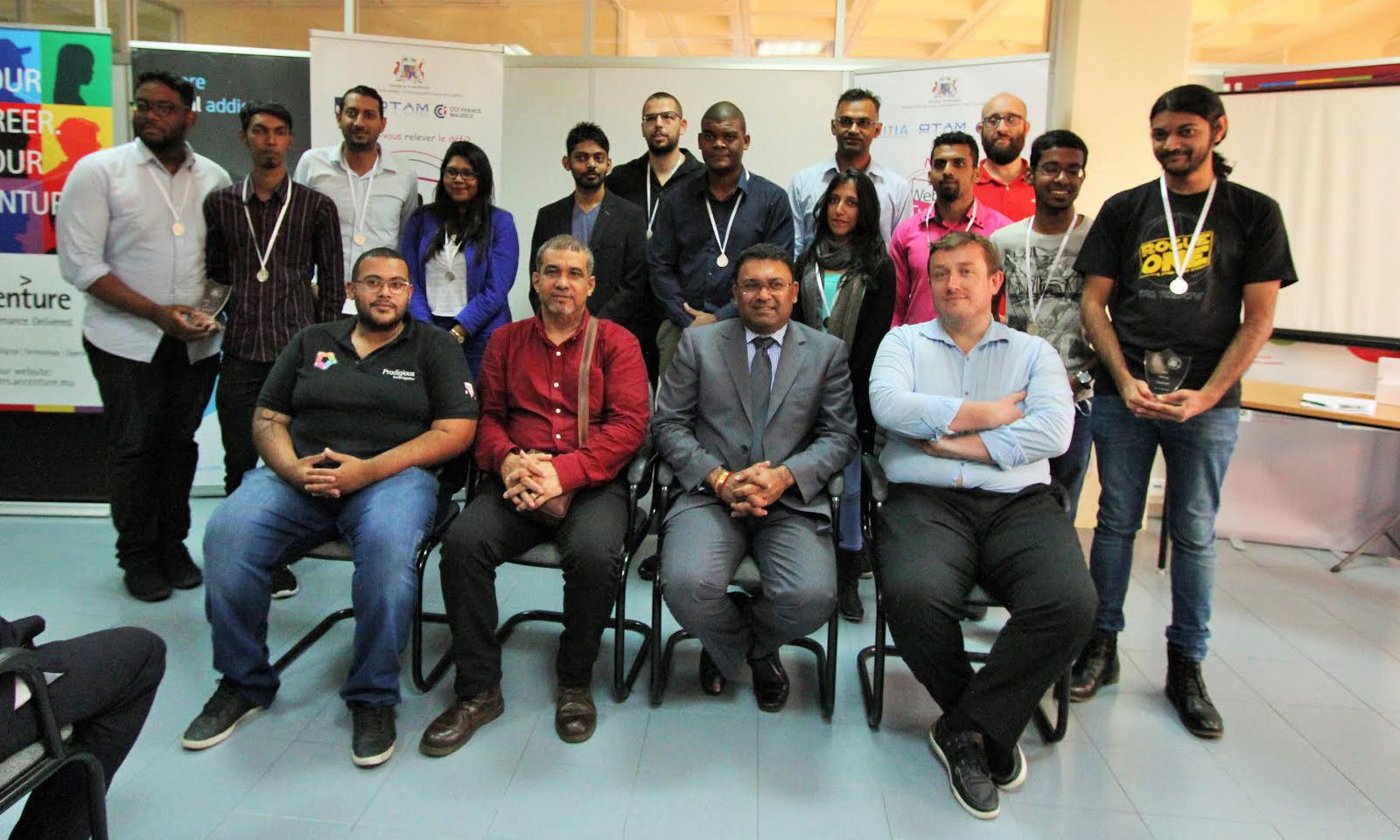 Website creation enthusiasts in the Indian Ocean region were spoiled during the weekend of May 20 and 21 where the Webcup 2017 was held. The competition was held simultaneously in Comoros, Madagascar, Reunion, Seychelles, Rodrigues and Mauritius. The participants competed for one of the 7 available places to represent their island for the international grand final. During this weekend, several talents were highlighted: 272 participants, students or professionals took part in this competition. The Webcup is a flagship event that allows to find the rare pearls in the Indian Ocean region.

How does the Webcup work?

Student, professional or just for fun, in team or alone, the candidates had 24 hours to create a website based on a topic that was revealed to them on the day of the contest launch. After the 24 hours dedicated to the creation of the site, the participants submitted their projects to the jury panel. The latter analysed and evaluated the different sites that were given to them. The competition takes place in two parts:

The subject of the 2017 Webcup

During this5th edition of the Webcup in Mauritius, the participants were informed of their subject on Saturday 20 May at 12 noon. This year, the candidates had the task of creating the website for AndroidLand, a future-oriented amusement park full of androids. 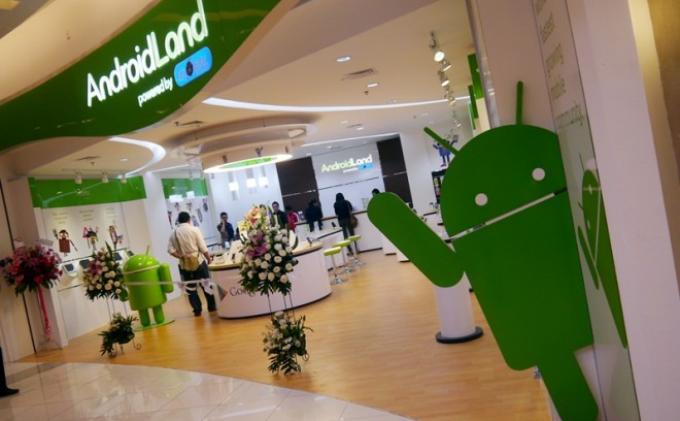 “Have you always dreamed of being a cowboy in the American wild west, a pharaoh in ancient Egypt, or going on a dinosaur hunt? Here are some of the possible worlds of AndroidLand! Choose your era and come live an unforgettable and thrilling adventure. AndroidLand is a giant futuristic theme park populated by androids recreating different types of immersive worlds in different eras. The company in charge of the amusement park, solicits your team of experienced developers to create the AndroidLand website, with 3 universes of your choice. This site will allow you to buy tickets and stays in the park. Of course, it must be very attractive to encourage the public to come and spend unforgettable and sensational moments in AndroidLand” was the subject given to the candidates.

Mauritian youth’s enthusiasm for the project

For the 5th year in a row, the Webcup in Mauritius was organized by OTAM, MITIA and CCI France Maurice, in close collaboration with the Ministry of ICT.

This year, the Webcup in Mauritius was again a great moment of sharing and gathering. Indeed, 19 teams registered and more than 76 participants competed in the competition (a record!) which took place at the BPML CyberTower1 in Ebony. Of the teams present, 10 were made up of students. Following this enthusiasm of the students for the challenge, the organizers wanted to distinguish them with a “Special Student” prize awarded by the jury. The students who participated in this competition come from different institutions such as the University of Mauritius, MITD or the African Leadership College, among others. 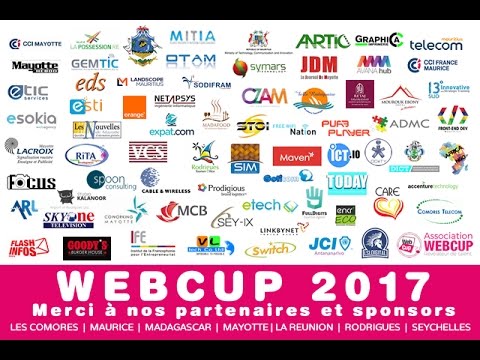 The jury kept the suspense going until Thursday, May 25, when it delivered its verdict. This edition of the Webcup in Mauritius took place in a friendly atmosphere and fair play. Despite the fatigue, the teams put their talent forward to create the best project in a short time. Here are the winners of this 5th edition of the Webcup 2017: 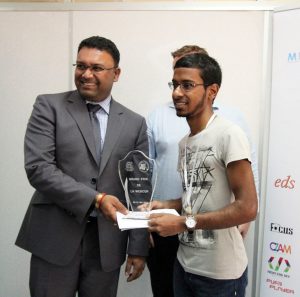 “This year, there were more projects to evaluate. The jury was very pleased with the greater number of students participating, which allowed them to challenge themselves against the professionals. The jury therefore had a heterogeneous set of projects to evaluate. We also noticed that the students have progressed well, approaching the level of the professionals: the fact that a student team won the 1st Prize shows it well. Compared to other islands, the level in Mauritius can still progress for the international final. As for the topic of the year, it was very creative by leaving a large part to the imagination,” said Patrick Morin, spokesperson of the jury for the Webcup 2017 in Mauritius.

What is the purpose of the Webcup?

The objectives of this competition, fun and educational, are various in terms of : 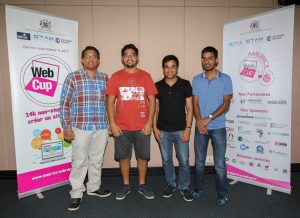 The objectives mentioned above are in line with those of the Ministry of ICT, more specifically with regard to raising public awareness on the use of various digital tools and bridging the digital divide in Mauritius, promoting careers and creating jobs in the ICT sector. Moreover, this event will contribute to the improvement of the competitiveness and growth of this sector through the promotion of innovation. 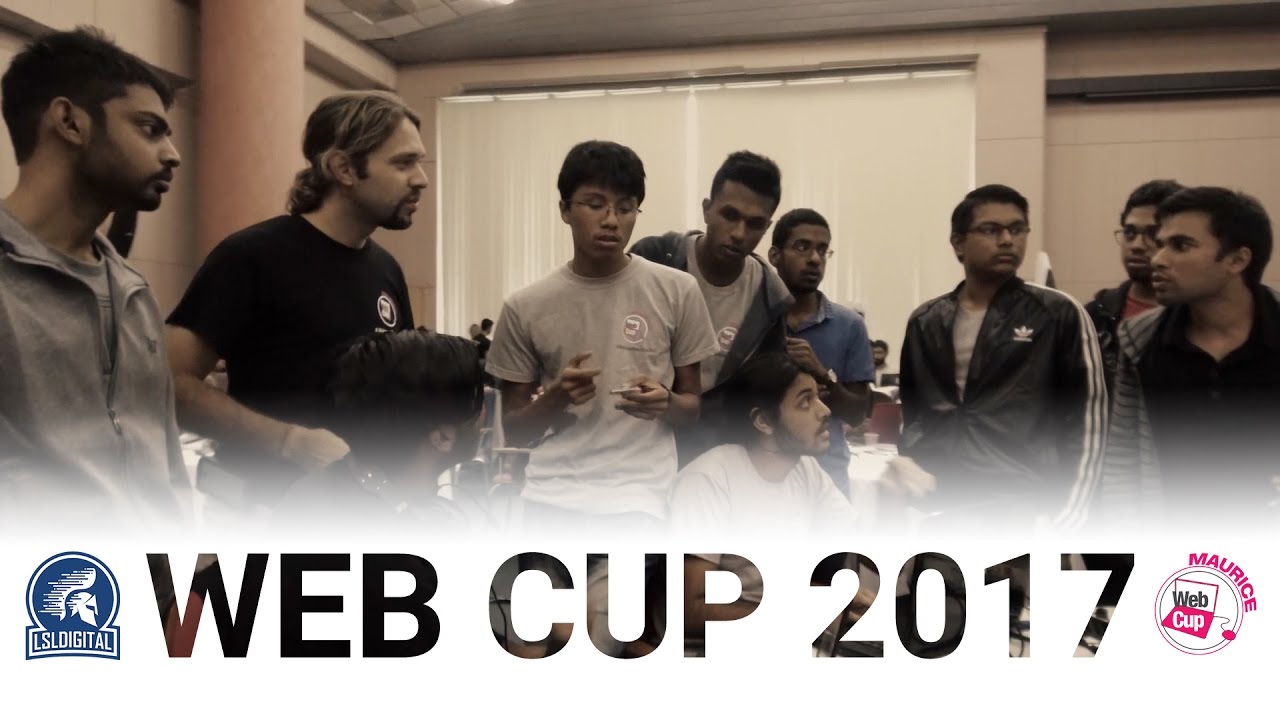 Mauritius’ ICT Minister Yogida Sawmynaden had this to say about the competition:

“The Webcup is now an annual event that attracts many computer enthusiasts. My ministry therefore gives its full support to initiatives that allow young people to discover new technologies and robotics in a fun way. Participation in such events, whether for individuals or students, is a real asset to their CV, and a certificate of participation is given to candidates.

The date is set for the international final, which will take place at the end of this year.