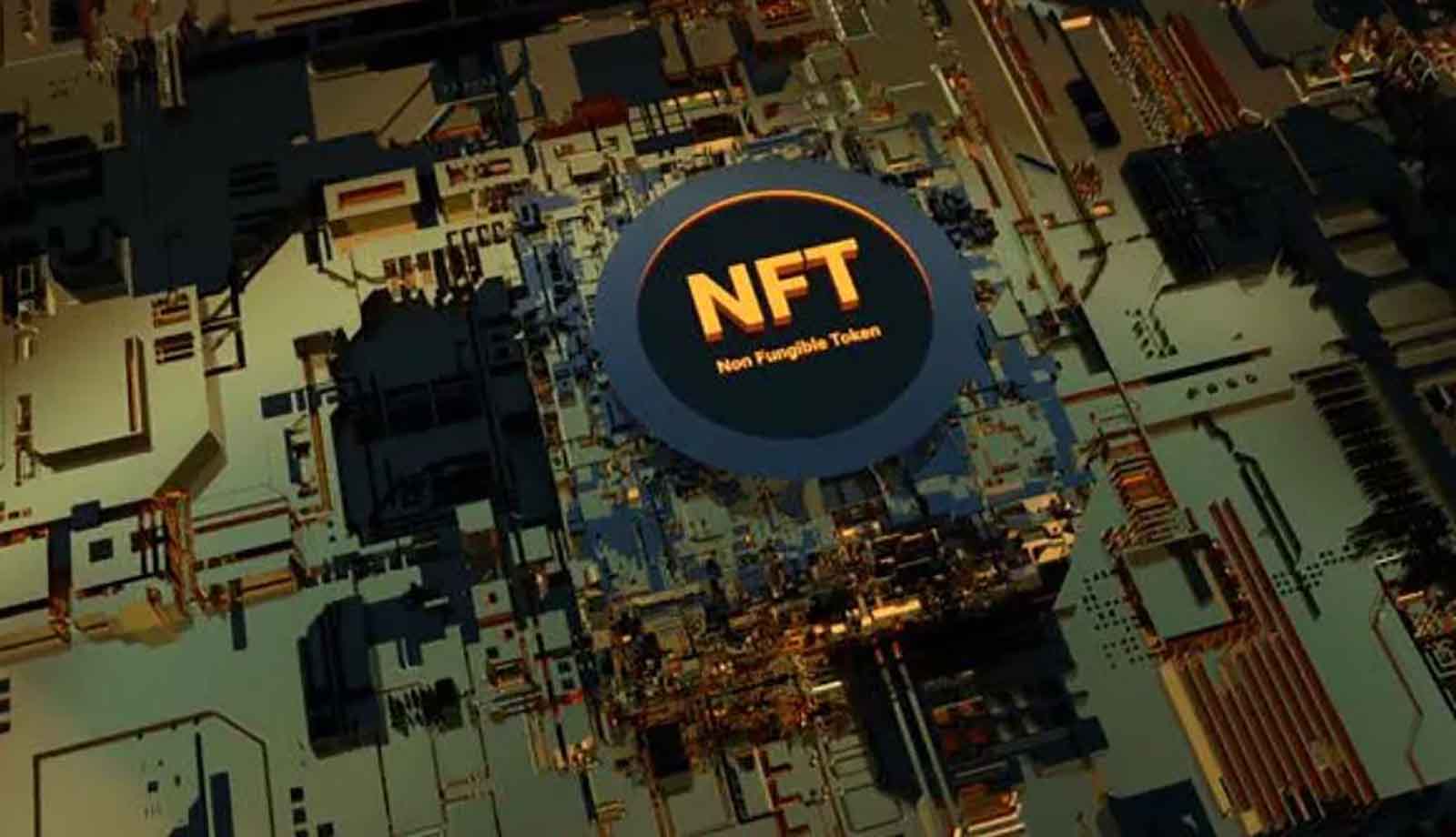 NFT stands for Non Fungible Token. Cryptokitties, the least we can say is that the name intrigues. Derived from the contraction of “crypto” and “kitties”, the term refers to a token used in the Ethereum brand blockchain. It is a collectible cat game created in 2017 by Dapper Labs. The cats in question or cryptokitties here are digital collectibles based on blockchain technology. A token is a digital asset issued by a blockchain.

This is a non-fungible token. For example, one bitcoin is fungible, exchange it for another bitcoin, and you’ll get exactly the same thing. In February, the creator of Nyan Cat sold a copy of his work for $580,000, while crypto-artist Beeple traded his latest work depicting Donald Trump lying naked in the grass for nearly $6.6 million, a record. These NFT’s have now become a must on the art market. But how do these digital items that rely, like Bitcoin, on the Blockchain work?

How do NFTs work?

At a very high level, most NFTs are part of the Ethereum blockchain. Ethereum is a crypto-currency, like bitcoin or dogecoin, but its blockchain also supports these NFTs, which store additional information that makes them work differently than an ETH coin. NFTs can be anything digital like drawings, music, your brain downloaded and turned into an AI, but the current craze is all about using this technology to sell digital art.

Blake Jamieson is a 26 year old artist, well known in the US for his paintings and his clientele, which includes professional athletes. His paintings are sold individually for between $10,000 and $15,000, providing him with an annual income of between $100,000 and $150,000 minimum.

Prompted by some of his friends, Blake Jamieson recently decided to try his hand at NFT. To do this, he took high-resolution photos of some of his most famous paintings. Then he put these photos on NFT auction platforms. In fact, his initiative was born from a simple idea, that of valorizing some of his old paintings by digitizing them. What makes NFTs so messy. Some people treat them as the future of art collecting.

Almost anything can be associated with an NFT. Thus, in recent months, we have seen tweets, images, videos or GIFs exchanged in the form of NFTs. This new market is very much in the news and is always pushing the boundaries. For example, a few weeks ago it was reported that a female tennis player had sold her arm as an NFT. The sums involved are considerable. For example, the first tweet to be sent on the social network sold for $2.9 million. On March 11, 2021, a digital artwork called “Everydays: The first 5000 Days” sold at auction for $69 million. Not bad when you consider that the auction started on February 25, 2021 at a price of $100!

NFT platforms do not charge fees. But creating and selling an NFT still has a cost. You have to pay transaction fees on the Ethereum blockchain, when you “mine” your NFT and when you sell it. If you are a company or an artist, your turnover will be equal to the value of the ethers at the time of payment. The creators of NFT wanted to do exactly the opposite: a transaction stored on the blockchain that is non-fungible, and therefore completely unique. The idea is to be able to use it as a certificate of authenticity associated with a digital or physical object.

Pierre Fautrel ‘s opinion: Yes, that’s a bit of it. The difference is that since the certificate is registered on the blockchain, anyone can verify the owner of the NFT. The other factor in this explosion is the health context. The art world is at a standstill. There are no more events, few exhibitions for a year. So artists see NFTs as something to sink their teeth into. This is also the case for musicians. Gramatik (Slovenian DJ and producer who launched his own digital currency in 2017, ed. note) sold 1.5 million NFTs in February. He commented on the sale by saying that the money would allow him to save his business, despite the fact that he would have to stop performing. The current period has accelerated things, that’s for sure. Well-known artists like Obey are also starting to make their mark. Damian Hirst (one of the world’s highest rated artists, ed.) has indicated that he now accepts cryptocurrencies.

Here is another testimony from Hugo Caselles-Dupré The value is even greater than a classic certificate of authenticity. Because a physical certificate can only be identified by the people who issued it and by professionals. In the case of NFTs, all the links in the chain – collectors, artists, galleries, the public – can verify this certificate. The works lose value. Once an artist receives the Ethers for a sale, it is up to him to choose: either he converts them into dollars, or he waits and takes the risk that the price will go down. You have to play with this volatility. The difficulty is to sort out the works. As anyone can start, there is a large quantity of creations of uneven quality. There is a lot of curatorial work to do. That’s why there are crypto-art museums starting to appear. Like that of Pablo Rodriguez-Fraile(Museum of Crypto Art or MoCA), one of the biggest collectors of crypto-art. He is originally a crypto-currency investor and started collecting NFTs at the very beginning. He now knows how to recognize what is good.