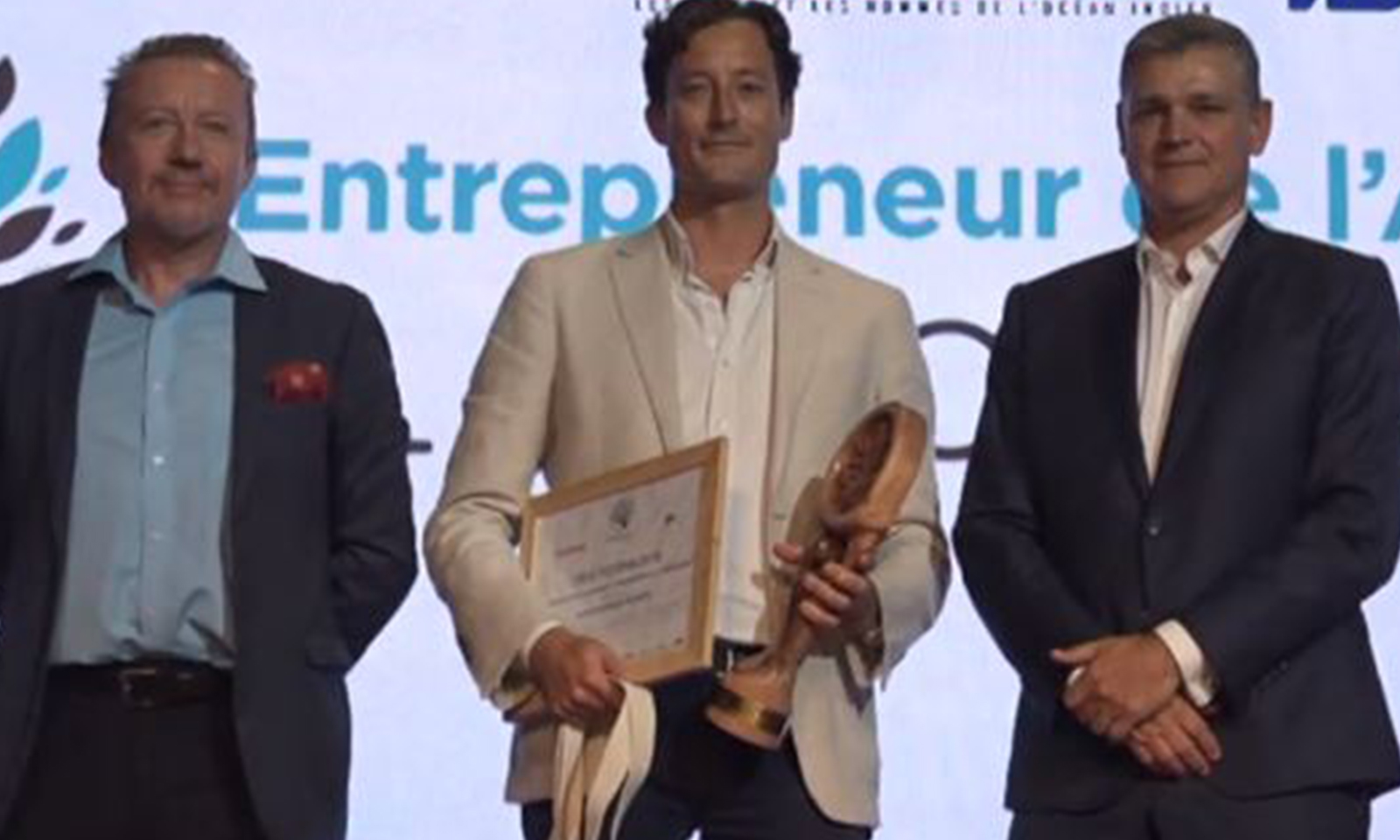 Some key figures on entrepreneurship in Africa

Various studies have been conducted on the involvement of African countries in entrepreneurship. The latter are rather positive in terms of business creation and self-employment. For example, 35.5% of the Ugandan population are start-up entrepreneurs or business owners. 47% of entrepreneurs in Africa have plans to expand their workforce. This contrasts with the 29% of large companies that aspire to do so.

Despite a low rate of job creation, African countries maintain a good dynamic on the entrepreneurial scene. However, Mauritius is lagging behind. While many successful entrepreneurs stand out, they represent only a tiny fraction of the country’s workforce. This is due to the current ecosystem on the island which is more focused on creating workers than leaders.

3 types of entrepreneurs in Mauritius

Despite the various organizations that focus on facilitating the launch of start-ups, Mauritius has many gaps. For example, there is no venture capital or major investors interested in sponsoring young entrepreneurs. Because of this lack of support, many potential entrepreneurs are reluctant to take the entrepreneurial route. Business incubators are useful, but often not well known by project leaders. Thus, the current situation shows that the Mauritian entrepreneurial scene is divided into three categories. These identify the reasons why people open their businesses and highlight the factors that influence their decision.

Taking over the family business

The most common way people become entrepreneurs in Mauritius is by inheriting a business. Take for example a family that has owned a store for decades. The children of this family will easily turn to entrepreneurship since they have known this profession all their lives. They already have the necessary contacts and access to the market that makes the business work. They are also used to being their own boss and would not want to switch to a desk job. Thus, they will take over the family shop and continue the work of their parents as entrepreneurs.

The second category of people who start a business in Mauritius are those who do so out of necessity. Many have to start earning money on their own after losing their jobs, the support of their families or because of the unemployment rate. However, they often start small businesses due to lack of investment capital. There are other reasons for this phenomenon, such as the lack of resources, skills and experience needed to succeed as entrepreneurs.

The third category of entrepreneurs in Mauritius is the smallest but most dynamic. It includes people who start a business not because they have to, but because they want to. These passionate people have the creative drive and motivation to create a successful start-up. However, they are sometimes discouraged by the following factors:

On the other hand, social expectations such as owning a car and a house or getting married are widespread. Young Mauritians end up forgetting their dreams of entrepreneurship and resign themselves to a status of employee and loan repayment.