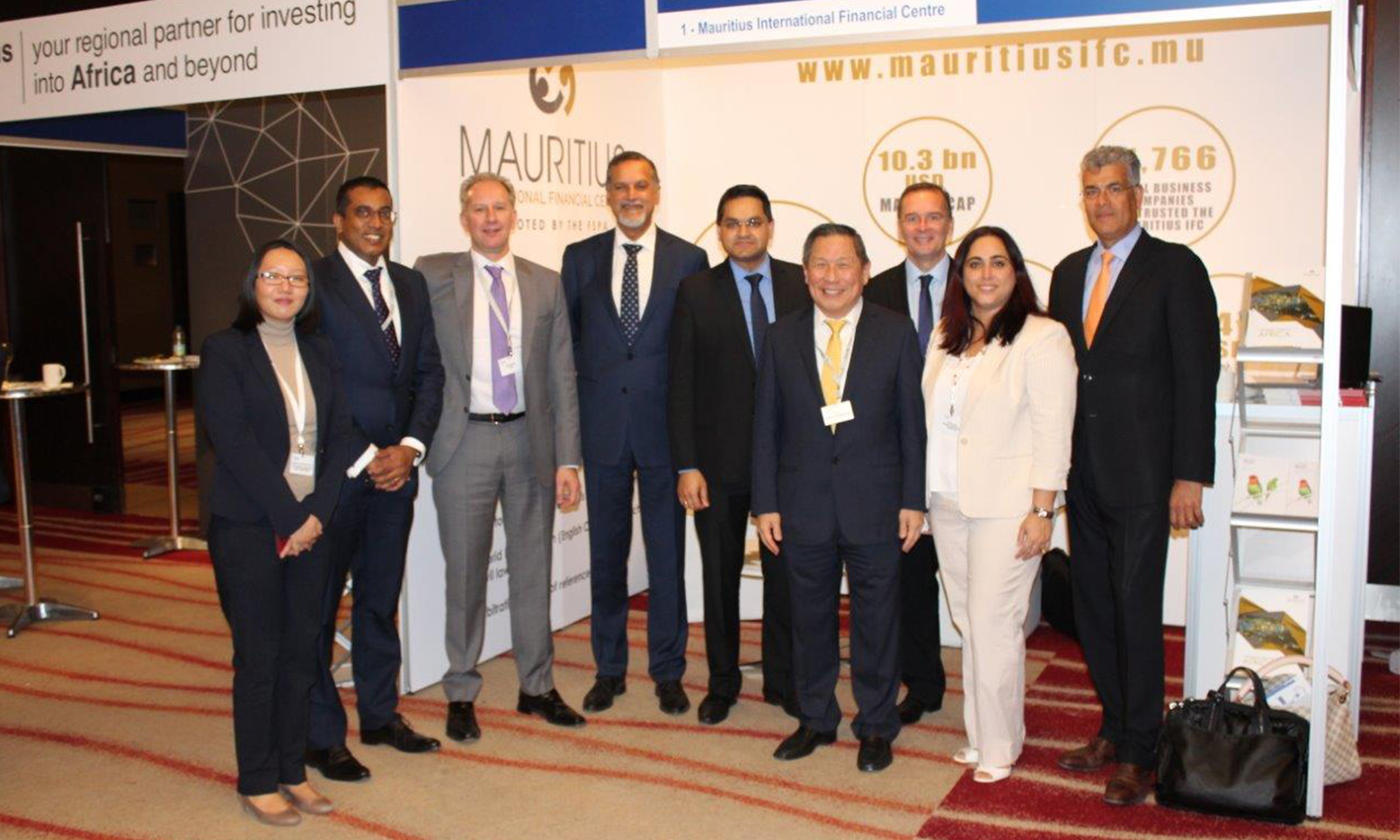 According to industry professionals, the licensing of digital asset custodians by Mauritius is a win-win deal. Indeed, the country’s ambition to be a FinTech hub should benefit the island nation and the blockchain industry. On 1 March 2019, the Financial Services Commission of Mauritius brought into force a framework setting out rules for the licensing of licensees for the provision of digital asset custody services.

A FinTech platform for Africa

Mauritius had previously established the International Financial Centre (Mauritius IFC) as a FinTech platform in and for Africa. It subsequently recognized digital assets as an investment asset class last September. In addition, the Commission prepared a consultation document for stakeholders and the public to provide feedback on the proposed regulatory framework two months later.

Adopting blockchain on a large scale

Suyash Sumaroo is the founder of the Mauritius-based start-up Codevigor, which provides software solutions. According to him, “guardianship in the world of blockchain and cryptocurrency is essential for the widespread adoption of this technology.” He even adds that “the removal of all regulatory uncertainty regarding this aspect of digital assets will certainly encourage more companies to set up in Mauritius.” This move should encourage Mauritian start-ups to take advantage of this regulation. So it’s a win-win.

Strengthening innovation and economic growth in the region

According to the FSC, in March, Mauritius’ IFC would be the first global jurisdiction to offer a regulated landscape for the custody of digital assets. Holders of the Preservation Services (Digital Assets) Licence will be able to provide preservation services for digital assets. Loretta Joseph, regulatory and FinTech consultant at FSC, said, “innovative and forward-looking regulatory frameworks and policies will see innovation and economic growth enhanced (in) the region.”

Loretta Joseph is also a blockchain advisor for the Organisation for Economic Co-operation and Development (OECD) and FinTech advisor for Bermuda. She believes it is important to exploit the opportunities and mitigate the risks associated with emerging technologies. She said that innovation should be allowed, but that bad actors should be prevented from entering this space. Sensible and responsible regulation is therefore the key. Furthermore, she adds that custody is essential to ensure the security and protection of digital assets. “And of course, regulation is essential to support the development of a new asset class.

The potential of blockchain

The decentralized nature of blockchain, as well as its security and transparency, promises much broader applications than the monetary domain. Thus, theuse of blockchain can be classified into three categories:

Paving the way for a new economy