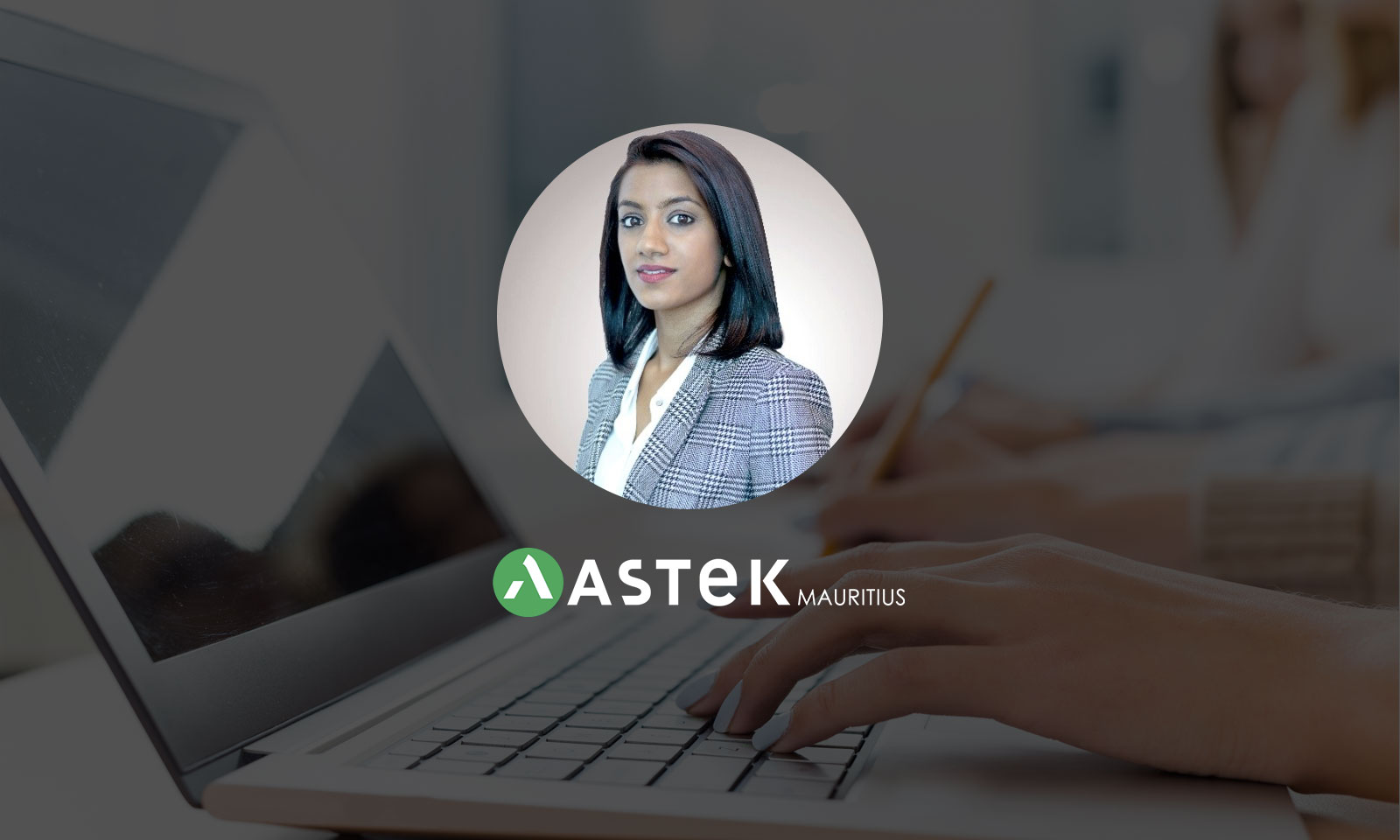 When we talk about the web development sector, an image naturally forms in our heads… that of a man sitting behind his computer, concentrated, master of his subject. This universe, it must be said, has been predominantly male until now. To “break” this cliché, the Ict.io Redac offers you to discover the world of web development from a radically different perspective! Meeting with the one who was nicknamed the little hummingbird of the island in France, Reena Seetohul…

IT has always been seen as a male domain and only a male domain. Fortunately, in recent years, this field has become more feminine, to the point where we find women at the head of companies specializing in this sector.

Ict.io’s Redac went to meet one of them, Reena Seetohul, who juggles with computer data. On Tuesday 24th April, we met the Communication and Marketing Manager of ASTEK Mauritius. If this title seems to be far from being about web development, think again, because Reena has many strings to her bow… and what strings!

Portrait of a woman from the Mauritian diaspora established in France, who returned to Mauritius, which she loves, and to quote her, “I love Strasbourg, but the cold is unbearable for me.

“I am the mother of two pearls from the Indian Ocean, my heart is shaped like Mauritius, I was born and raised in Strasbourg, a rather atypical Mauritian! I have been living in Mauritius for 8 years now. My parents and my family are in France, we are a sibling group of five children, I am the only one to have expatriated. My parents are of Mauritian origin. They have always taught us the values of Mauritius, which is why I chose to settle there. 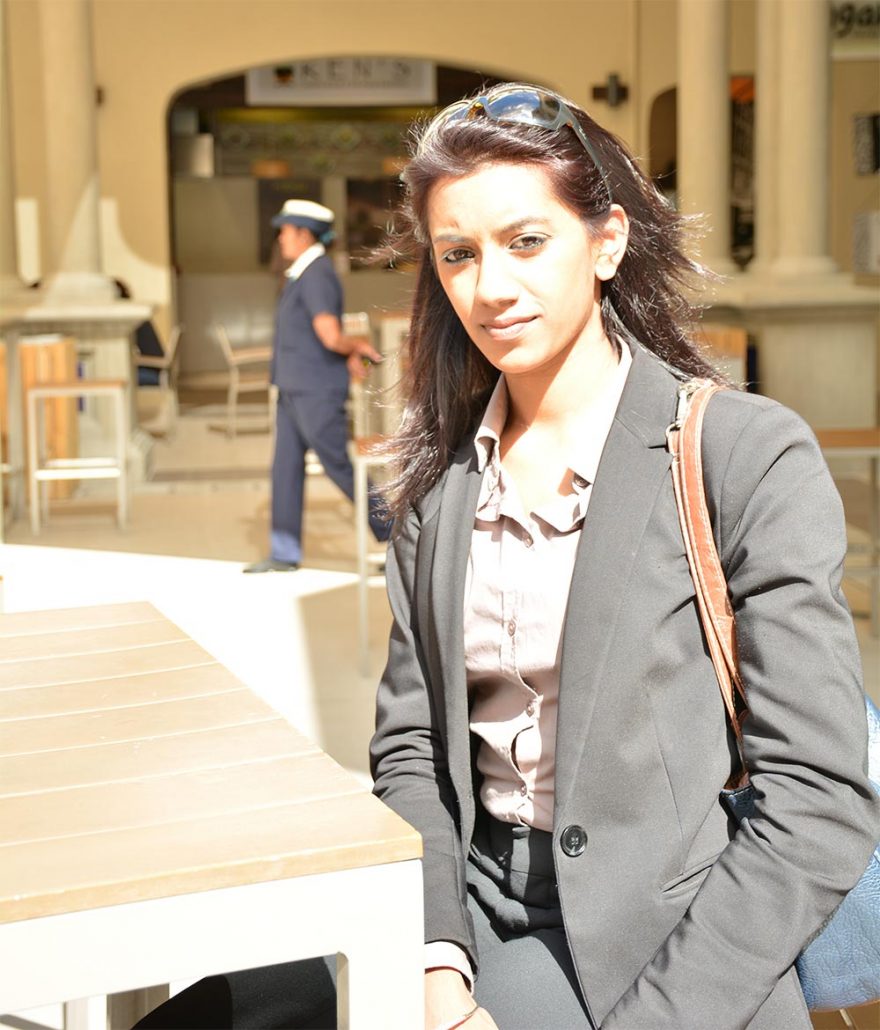 A little research on you shows us that you have a rich background, in information and business communication, but also in marketing. What about web development?

“I studied in Computer Science with a major in application development. I wanted to have a technical background, but also to go into communications. I think the interconnections between human relationships are great, what you can get out of them is worthless. It is thanks to these interconnections (which refer to all the people I have been able to work with), that I have been able to evolve and develop professionally.

At the time, and even in France, there weren’t many girls in computer science classes. I might as well tell you that the context was a bit complicated. Moreover, the ideal choice of career in the Mauritian family is scientific (#medicine) or legal, I have nothing against these professions on the contrary, but it is not what I wanted to do. As far as I’m concerned, I finally kind of played by the rules of the game without really wanting to.”

From Web developer at XPCOM to marketing & sales manager at Astek Mauritius, you have come a long way. Can you tell us more?

“My adventure as a developer started at XPCOM in France while I was still a student. At XPCOM, I had the task of developing a website for stock management in the textile industry.

At the end of my studies, I was recruited by CANON France for which I developed a CRM (Customer Relationship Management) from scratch. I had to centralize all the business data and then implement it on ORACLE. I have also developed other management systems (collection optimization, relocation management, quality approach in compliance with ISO 9001 and ISO 14001 standards, among others). I did this for five years, during which time I really enjoyed working in the sales department (CRM implementation and sales training). Sales engineers with different charismas inspired me. Philippe Lemoine and many other sales people called me the little hummingbird of the island, was one of the triggers that made me want to develop the communication part of the sales sector.

Then, I continued my professional career in a training company based in Mauritius, which provided face-to-face training throughout Africa and the French overseas departments and territories, on a DMS (Dealer Management System) developed for CFAO.

This offer came at the right time, I wanted to discover my island, but also Africa, which has always fascinated me. A continent so vast that it seemed inaccessible to me. So I travelled for six and a half years with stops in Mauritius. I finally left this company where I grew culturally and humanly in June 2015.

I decided to stay at home for two years to make a change and look after my children. But in the end, after six months, even though I love my children, I had to go back to work.

I joined the international group ASTEK MAURITIUS a little over two years ago, where I am responsible for developing the business in the Indian Ocean. We also work offshore with the entities of our group. 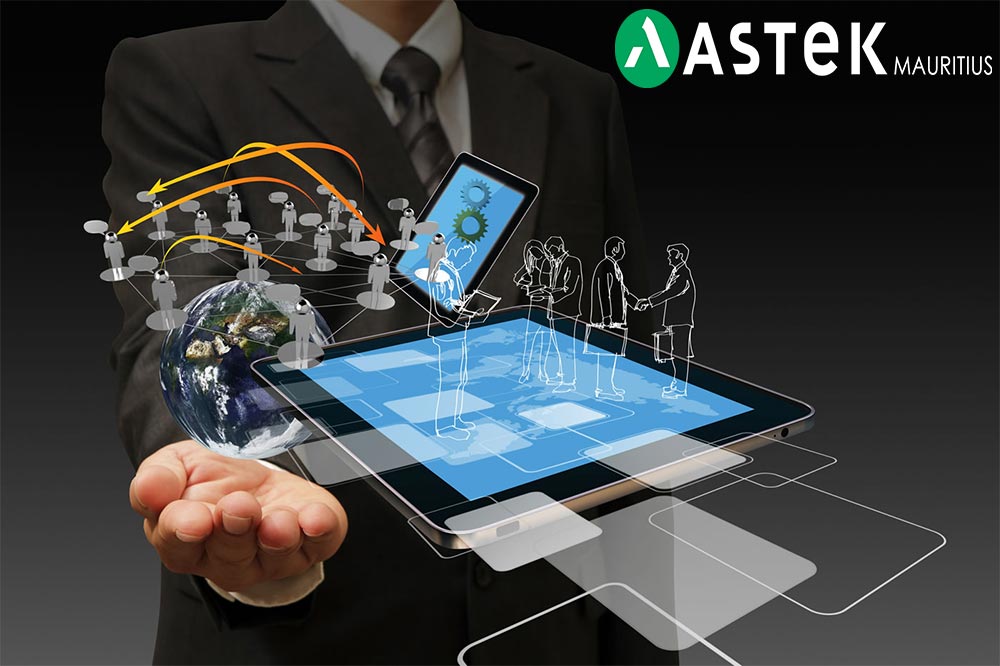 ASTEK MAURITIUS, created in 2003, is a subsidiary of the ASTEK group, a digital services company since 1988. Our team is composed of a hundred bilingual engineers, graduates from prestigious universities around the world and specialized in the latest technologies. We work on multiple projects with a wide range of clients (major accounts, SMEs, start-ups, public bodies).

I find that we ASTEKIANS, as I like to say, are the “builders of the future!”

You told us earlier that you are the only one of your family to have returned to Mauritius! Why this choice?

“It’s funny, because a lot of people think I followed my husband to live in Mauritius (like in the Indian movies…). Well, no, I’ll give you the scoop: he followed me!

I think that the Mauritian diaspora must come back to Mauritius, all these brains are extremely important so that we can grow and build something together. Mauritians have great skills that must be put to greater use for the benefit of the nation.

As I told you, my parents have always fed me from Mauritius. They made an economic choice more than 40 years ago, we, the children of exile, have the chance to make a life choice. And to be very honest, I love Strasbourg, but the cold is unbearable for me.

What is your next professional step?

“I am currently completing a Master in Digital Marketing with Paris Dauphine, via AIM – Analysis Institute of Management in Mauritius. I intend to use these new skills to further develop our expansion strategy with Astek Mauritius.

I’d like to emphasize our existing community, the Astekians. We are going to organize two events at the end of September to make ourselves known a little more and thus convince young people to join us.”

What do you think you can bring to this young Mauritian generation that is increasingly turning to the technology professions?

“It is indeed necessary to continue in this direction, we have several opportunities in the ICT sector. Mauritius occupies a very strategic place geographically. We must not forget that we have many partnerships with African countries, which are just waiting to be exploited even more.

Together with Zulaika Sunthbocus, I have taken over the responsibility of the ICT Commission within the CCIFM. We have discussions around the awareness of tomorrow’s jobs in ICT in Mauritius. The idea would be to see what we can do to encourage openings in that direction.” 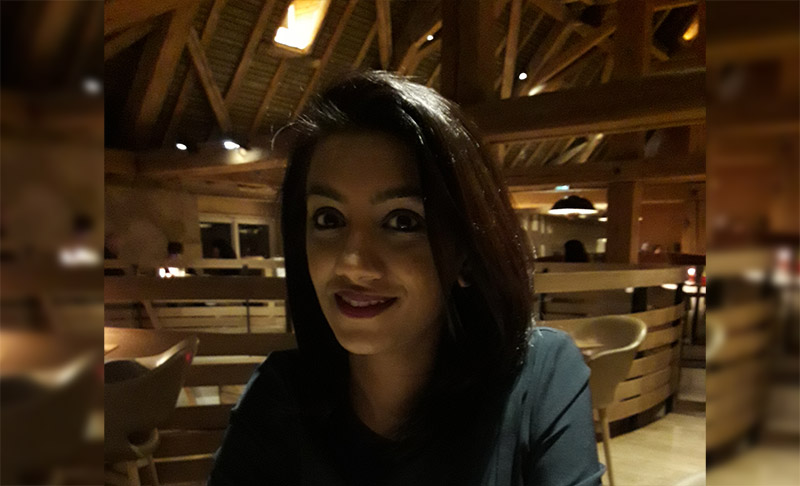 What advice would you give to young people?

“Don’t leave, we need you! There is a general observation that we see young people leaving for abroad. Don’t they think they have a place in the field they are looking for here? The fact is that we believe in the potential of the Mauritian youth. That is why I would simply tell them not to leave!”

Technology, and more specifically web development, is a booming sector on the island. New skills are needed to make this sector flourish.

Like Reena, you can grow in this environment and build an entire company around technology, while making it grow humanly.