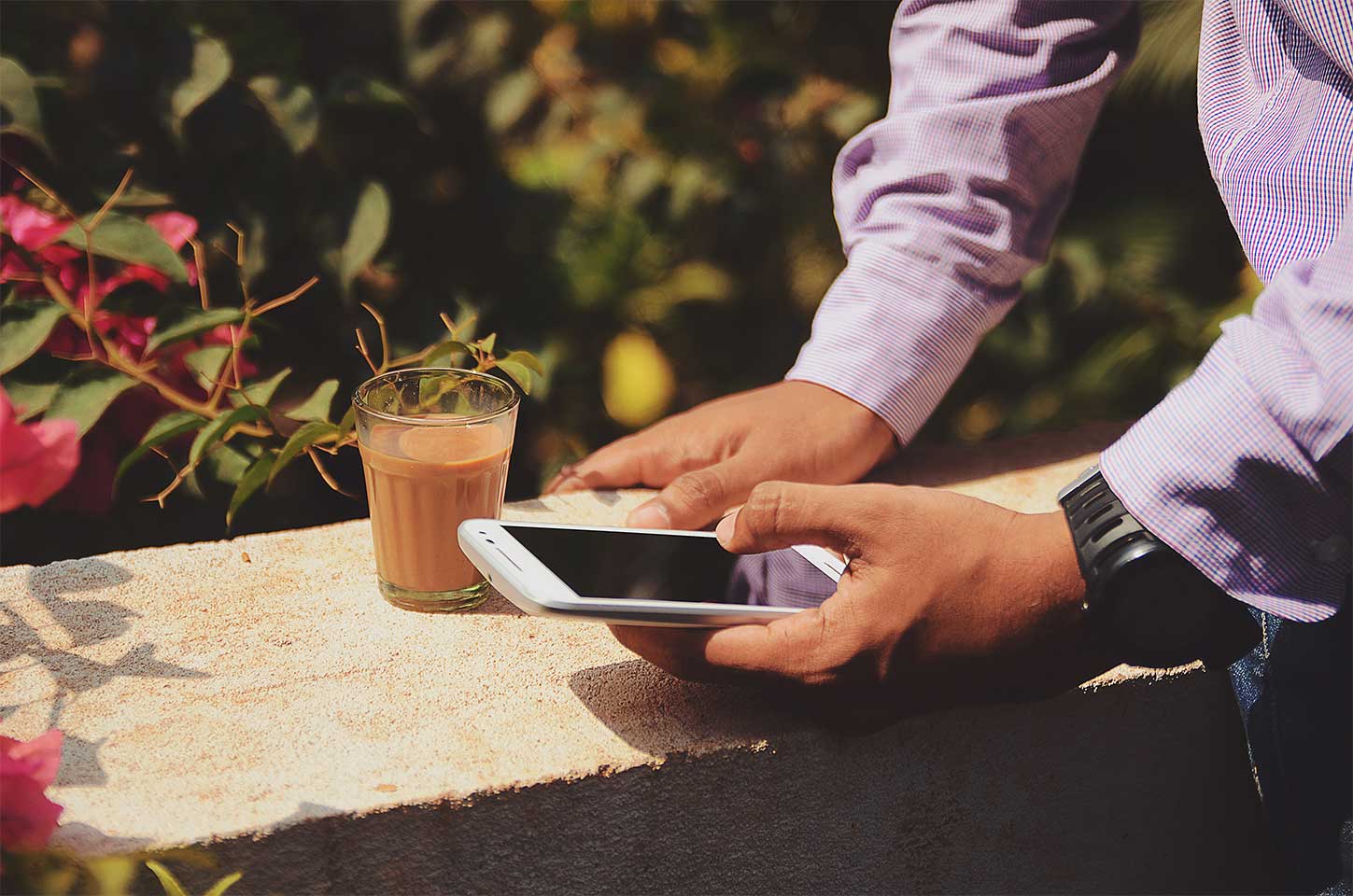 While Facebook is still in turmoil, the competition is not wasting any time, as shown by Google, which is launching Chat, a new messaging service…

One man’s misfortune is another man’s happiness… If in business, almost everything is allowed, the American giants of the Web, GAFAM (Editor’s note: Google, Apple, Facebook, Amazon, Microsoft) do not make gifts to each other. The proof, Google takes advantage of the hard times that Facebook faces to resurface on the market of the messaging service!

Google is expanding its messaging family. So Talk, Hangouts and Allo welcome Chat, the latest addition to the family. With this new tool, the American giant intends to modernize the SMS.

According to media reports, the new messaging service will be installed on Android smartphones and with phone carriers “within 6 to 12 months,” Google said. 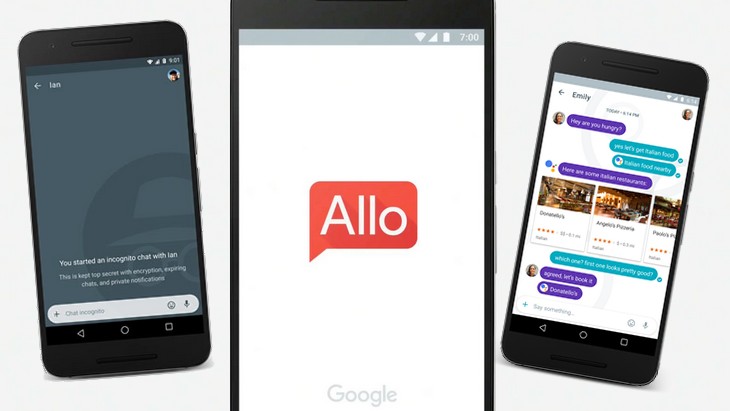 To succeed in overshadowing its competitors and return to the forefront, Google intends to use the latest technologies. This is how the firm revealed the first details about Chat, which will be available by the end of the year. To attract the largest number of users, Google is banking on the RCS (Rich Communication Service) protocol, commonly perceived as SMS 2.0.

What is the RCS? The Rich Communication Service (RCS) is a standard that Google has been developing for more than ten years. Unlike traditional SMS, which can only contain basic information such as text, RCS can send images, interactive maps (GIFs), contextual information or preview shared links.

A whole range of possibilities and functions already offered by instant messaging applications, but which are not offered by default on phones. With all these features, Google could finally compete with Apple or Facebook.

Chat will allow users to send and receive data-related messages, not network-related messages. In addition, the size of the messages is larger, which allows for better quality images and videos as well as GIFs. Chat coupled with the RCS system will also support group conversations.

Putting the competition in the shade!

As mentioned above, Google wants to get back on the scene by all means. With Chat, based on SMS 2.0, Google wants to dethrone Messenger from Facebook and iMessage from Apple. To do this, Google is looking for partners who will follow it in this project and thus open Chat to a larger number of Android smartphone users. Samsung, Huawei and LG have already expressed their interest.

Moreover, as Google has pointed out, Chat will be available at the end of the year, or even early next year! More details about the application and its availability date are to be announced by Google at its annual developer conference, Google IO, held at its U.S. headquarters in Mountain View from May 8 to 11. To be continued…