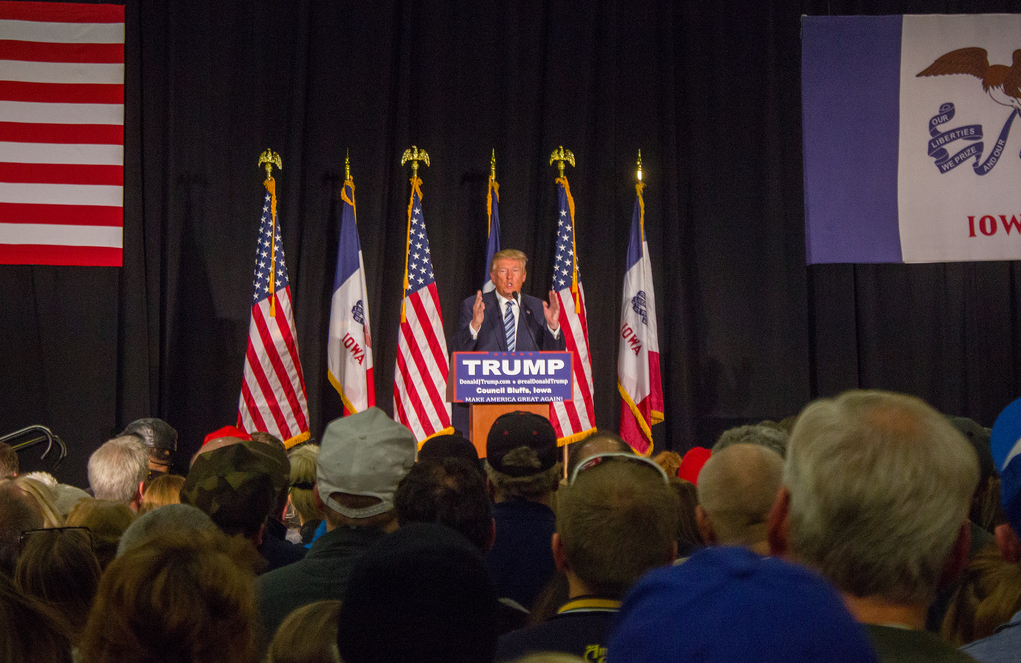 By signing the anti-immigration executive order on January 27, didn’t Donald Trump alienate the bosses of California’s big tech companies? With this decree, the American president blocks the access to the American territory to the nationals of 7 Muslim countries, namely Iran, Iraq, Libya, Somalia, Sudan, Syria and Yemen. According to Donald Trump, this decision was made to have a check on the terrorist threat in the United States.

After the shock, a wind of resistance is felt

Following the signing of this decree, the heads of the major technology companies expressed their opinion. Executives from companies such as Microsoft, Google and Twitter, among others, are calling it a “concern” or a “major setback that is damaging the country’s reputation. The Internet Association, made up of large firms such as Uber, PayPal, Amazon, LinkedIn, Ebay and another dozen companies, has joined the companies that are against the signing of the executive order.

As time goes on, it looks more like a resistance movement on the part of these companies. Indeed, taking a cue from Starbucks, which is proposing to hire about 10,000 refugees in 5 years, Airbnb has said that accommodations will be provided for refugees as well as those barred from entering the United States. For their part, Microsoft, Intel (founded by a migrant) and Amazon are offering legal aid services for employees affected by the US president’s decision.

“Don’t remain silent in the face of issues that threaten our community values”: these are the words of the co-founders of the “Lyft” company towards the anti-immigration decree. The company, Uber’s main competitor, said it would donate $4 million a year to a civil liberties group over a four-year period. In the process, the Mountain View Association raised $4 million for migrant aid organizations.

This mobilization of major Silicon Valley companies against the signing of this decree is not without purpose. Indeed, the majority of the work force of these companies is made up of migrants. Companies located in the Valley are directly affected by this decree. With much of their workforce locked out of the U.S., tech firms are grumbling about Donald Trump’s decision.

Silicon Valley companies, such as Google, advocate diversity as well as connecting boundaries. This order goes against the ideology and principles of most of these companies. Moreover, this opposition to Donald Trump was already evident during the election campaign. In hard cash, 99 percent of Silicon Valley donations went to Democratic candidate Hilary Clinton.

The election of Donald Trump as president of the United States could be the beginning of a shift in the engagement of California’s digital giants. These companies all had utopian and distant plans: “Think different. Make the world a better place”… However, Donald Trump’s policies might force them to question themselves and face reality.

Some media outlets are even talking about Mark Zuckerberg’s candidacy for the next presidential elections, but he quickly denied the rumor. The Facebook boss announced that he would like to end the year having visited and met people all over the United States.

This executive order: a planned project on the eve of the Donald Trump election?

By forcing California icons into politics, Donald Trump may just be the catalyst for a movement that began even before he was elected president of the United States. In 2016, there had been a skirmish between the Federal Bureau of Investigation (FBI) and Apple. The latter refused to unlock an iPhone that belonged to a terrorist. Apple’s CEO was seen as a defender of privacy and freedom. In this move, Apple has received support from Google and WhatsApp in its opposition to the FBI. Being a candidate in the Republican primary election, Donald Trump had fully criticized the Apple CEO’s decision to oppose the federal police. 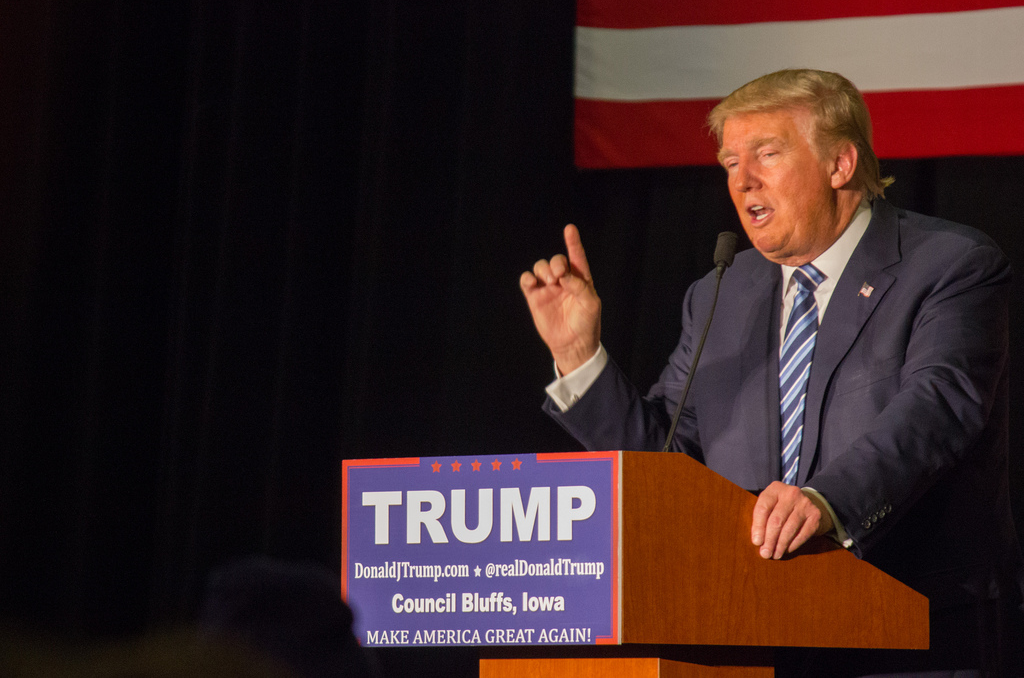 Uber and Tesla: a two-sided game?

Despite their opposition to Donald Trump’s policies, Silicon Valley companies don’t give the impression that they want to change, and their protest doesn’t extend beyond their vested interests. At the end of 2016, specifically in December, Trump had brought together the major players in digital technology. Jeff Bezos said at the time that the meeting was very productive.

Before that, the bosses of Tesla and Uber (Elon Musk and Travis Kalanick) joined the “economic advisory forum” founded by Donald Trump to allow the country’s major economic players to be advised and informed about the movements taking place in their respective sectors. This “alliance” is favorable to both parties involved: economic actors and Donald Trump. Moreover, the projects announced by the US president have greatly contributed to this rapprochement, as huge investments in the country’s infrastructure have been announced by Trump. Some of these economic actors will be privileged by these decisions, Elon Musk for example.

A way of seeing things from a different angle

Both Uber and Tesla executives still joined the movement to oppose President Donald Trump’s anti-immigration executive order, despite an initial rapprochement. Travis Kalanick, the boss of Uber, waited until he was pressured by his users before reacting against the signing of this decree. The latter also offered to mediate in order to ensure that the latter would be fined rather than convicted.

Other digital giants with great societal influence, such as GAFA or NATU among others, are struggling to shake off expectations of political engagement from their users. This role occupied by Silicon Valley companies is difficult to manage. Becoming a libertarian “clan” or defender of the conservative administration instituted by the new US President Donald Trump? This question remains unanswered for the moment, only the future will tell.