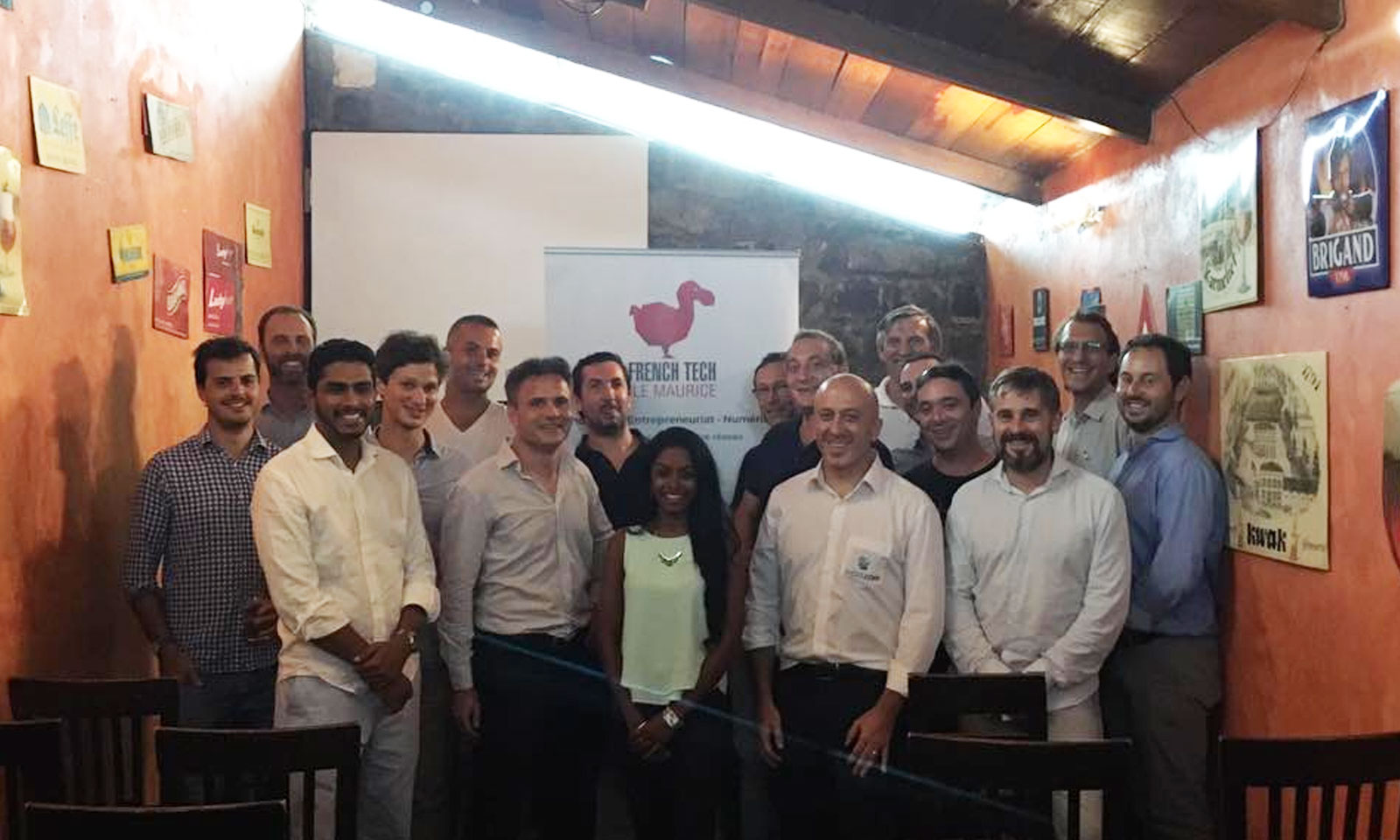 On Thursday 23 February, the first meeting of the “French Tech Mauritius” was held to discuss a potential labeling of the island’s entrepreneurial ecosystem. According to the organisers, an application and a file for the “French Tech Hub” label are underway and have been taken to Paris by Denis Lacour, the president of the CCFIM. This movement, supported by many companies and associations in Mauritius, is open to any entrepreneur of the island having relations with France.

What is a French Tech Hub?

Here’s what it says on the French Tech website:

“The mission of the French Tech Hubs is to bring together all French entrepreneurs and French startups abroad, to accelerate their activity and give them visibility!”

The “French Tech” label is a scheme launched in November 2013 by the French government to promote the growth of French startups.

The French Tech initiative is thus embodied throughout France, particularly in the 13 French cities, but also internationally through the “French Tech Hubs”.

The mission of the “French Tech Hubs” is to bring together all French entrepreneurs and French startups based abroad to accelerate their activity and give them visibility. They are open to any French-speaking professional living or working in the countries where the hubs are located, and invested in the life of French startups.

The ambition of these French Tech Hubs is to structure the French Tech communities in the world’s major innovation metropolises. 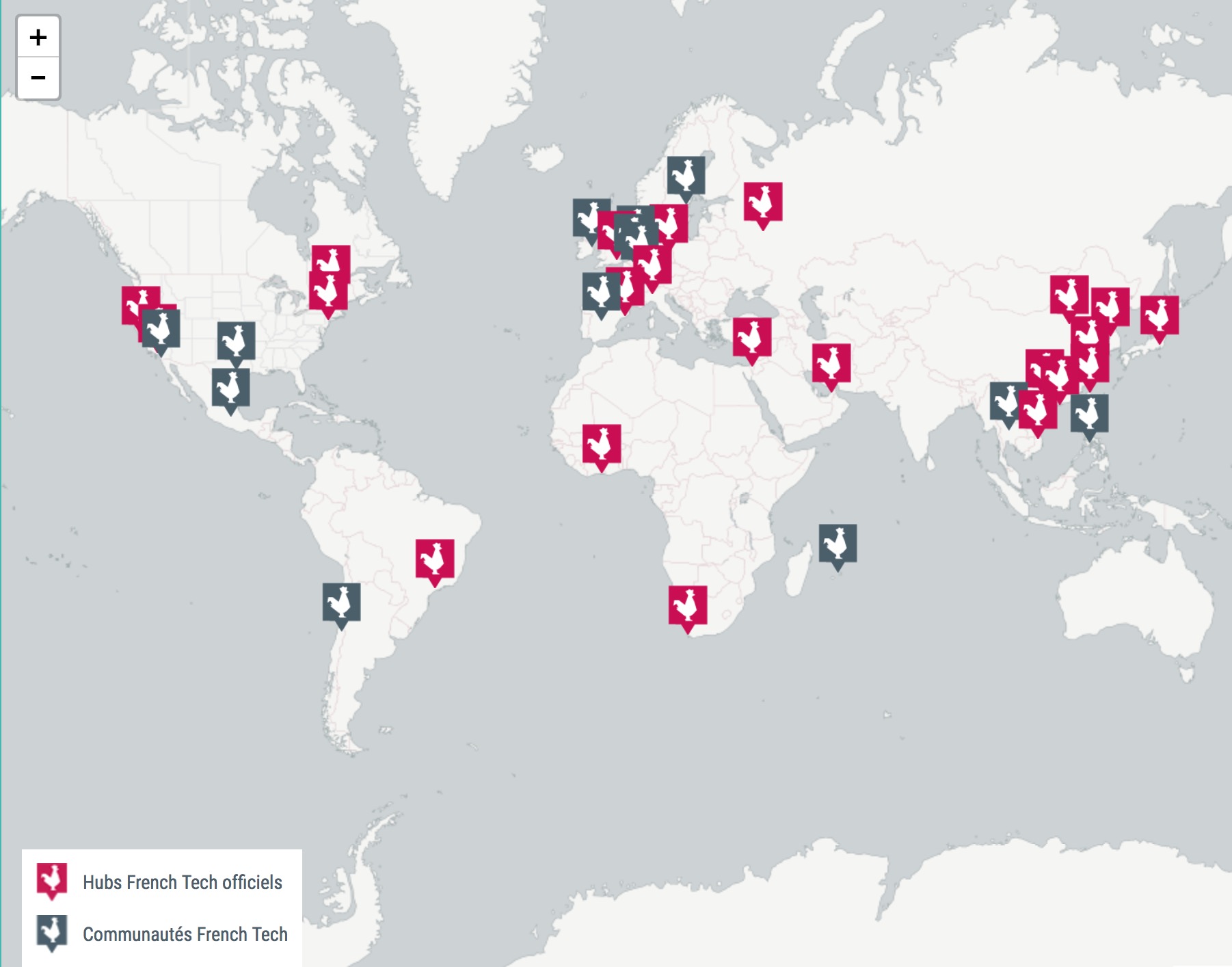 Our region has only two hubs, one in Côte d’Ivoire and the other in Cape Town, South Africa. Reunion Island is listed as a “Metropolis” and not as a Hub.

What’s in it for Mauritius?

If the label is not yet acquired, it must be said that in recent years the Mauritian ecosystem has undergone profound transformations, and should position itself rather well. Indeed, Mauritius benefits today from a real active community (and not only French), punctuated by events such as the Developer Conference, the Krakathon and the Webcup. In addition, there is a burgeoning culture of co-working, the emergence of shared workspaces, incubators and accelerators with initiatives such as the Turbine, The Hive, The Ground, Mauritius startup incubator and Co-Working Port-Louis. The icing on the cake is that more and more young people are embarking on an entrepreneurial adventure.

A French Tech Hub label would illustrate the recognition of the community’s efforts and seriousness by a third nation. In addition to giving a nice spotlight to all these initiatives, this could, in the end, contribute to their development and sustainability.

In short, at ICT.io, we are more than ready to participate in this adventure, and therefore invite you to support it and proudly display :