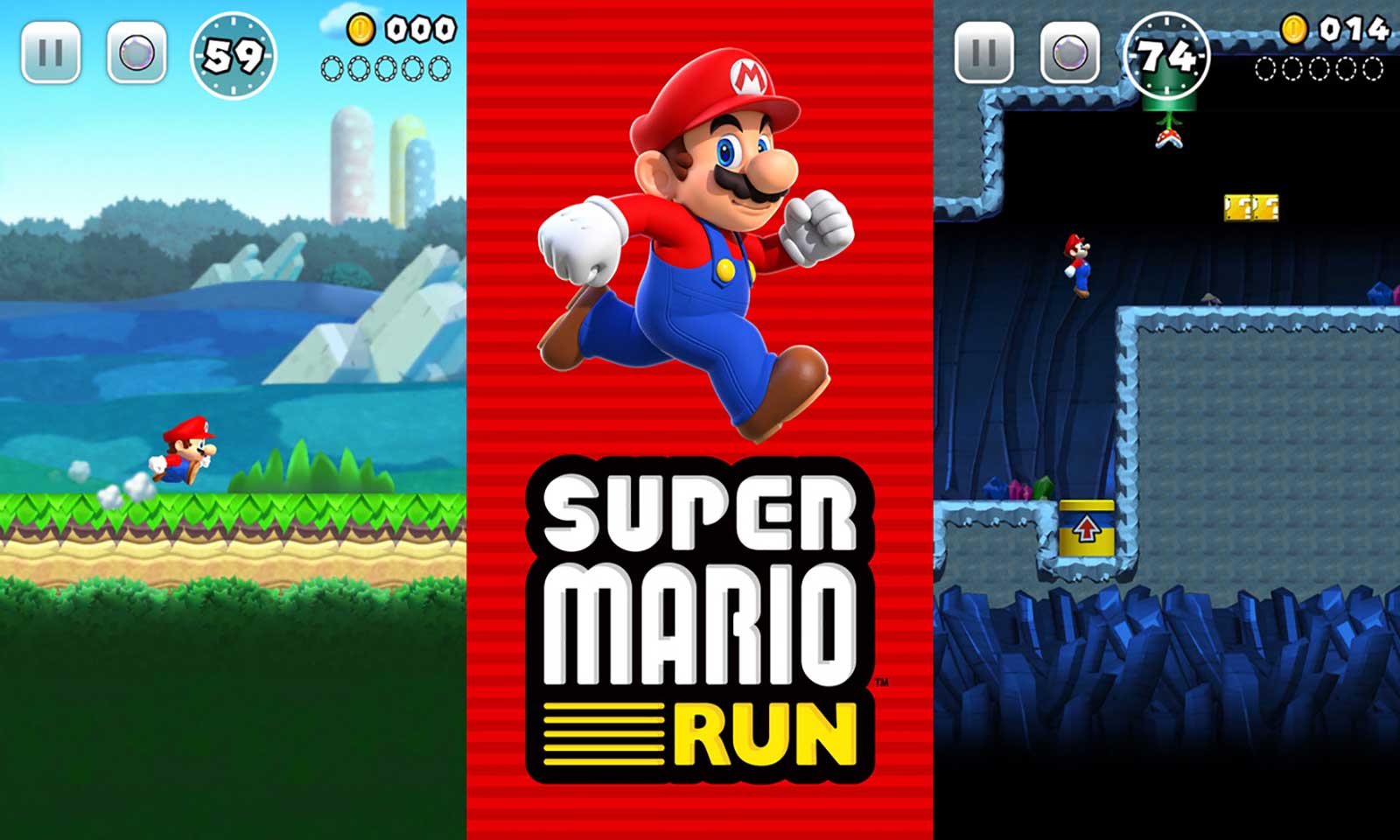 Nintendo’s flagship, the most famous Italian plumber is finally coming to iOS! The highly anticipated “Super Mario Run” is now available on Apple’s iPhone and iPad, the game can be downloaded for $10 from the iTunes App Store.

This Mario, however, seems to have used his break time to work out instead of eating donuts on his couch. Indeed, the moustache character has more stamina than ever, and seems to have learned a few new tricks. He jumps higher, runs longer, and climbs walls, proving that this comeback on a new platform is just what he needs to make him look young again! 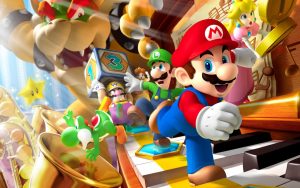 The game, “Super Mario Run”, has been specially designed for mobiles. Mario’s goal is to skilfully navigate each level, jumping on his enemies, to reach the famous flagpole at the end of the board.

“Super Mario Run” is an adapted version of the classic two-dimensional game (Super Mario, for those who know him), playable with one hand. So there’s no need to use one hand to move Mario forward, and the other to make him jump. On mobile, the plumber moves automatically to the left or right. 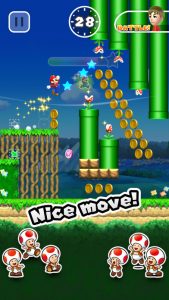 Super Mario Run has three game modes, adding some excitement to the 24 existing levels. Will you get through them in a flash? In detail:

– World Tour, the first mode, contains 24 levels, which take place in six different worlds
– Toad Rally, a kind of speed challenge that allows you to race with your friends through specific levels
– Mushroom Kingdom, a kind of “Super Mario Maker”. In this mode, you will be able to create and customize your own courses.

Remember, though, that you’ll need a constant internet connection to play Super Mario Run. Any disconnection to the web will be signaled by a pop-up inviting you to reconnect! 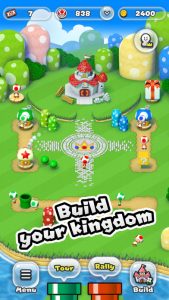 His first time on Apple

After years of running on Gameboy and Wii, Mario appears for the very first time on Apple. This is all the more exceptional given that Nintendo has always been particularly protective of its characters – the Italian plumber first and foremost. Thus, the Japanese brand has long refused to adapt its games to the smartphone format. Nevertheless, “Super Mario Run” signals the arrival of several other Nintendo worlds on mobile. So expect to be playing Animal Crossing or Fire Emblem in the near future. Nintendo is also making a major gamble with “Super Mario Run,” considering that customers are willing to pay $10 for a mobile game. By the way, there are no “microtransactions” in the game: for $10, you’ll get 24 levels and three modes, pending updates.

Beware of APKs on Android!

While “Super Mario Run” is only available on iOS, APK (Android PacKage) files for the game for Android smartphones are already circulating on the internet. But no Android version has been announced yet. You should be very careful, as these files will not do your smartphone or Nintendo’s game any good. 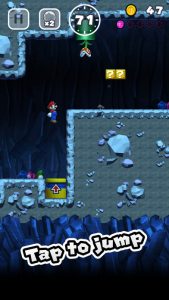 Indeed, the Japanese firm chose Apple for its game for the simple reason that Super Mario Run will probably only be available on iOS for some time. Despite Nintendo’s choice, some people are already hunting for APK files of a possible Android version of the game. APK files are files that can be installed on Android devices without going through Google Play. A way to get unavailable or recently updated applications, in order to enjoy the new features in preview. We strongly advise you to avoid them. Hackers and other smart people take advantage of this opportunity to spread viruses and other malware.