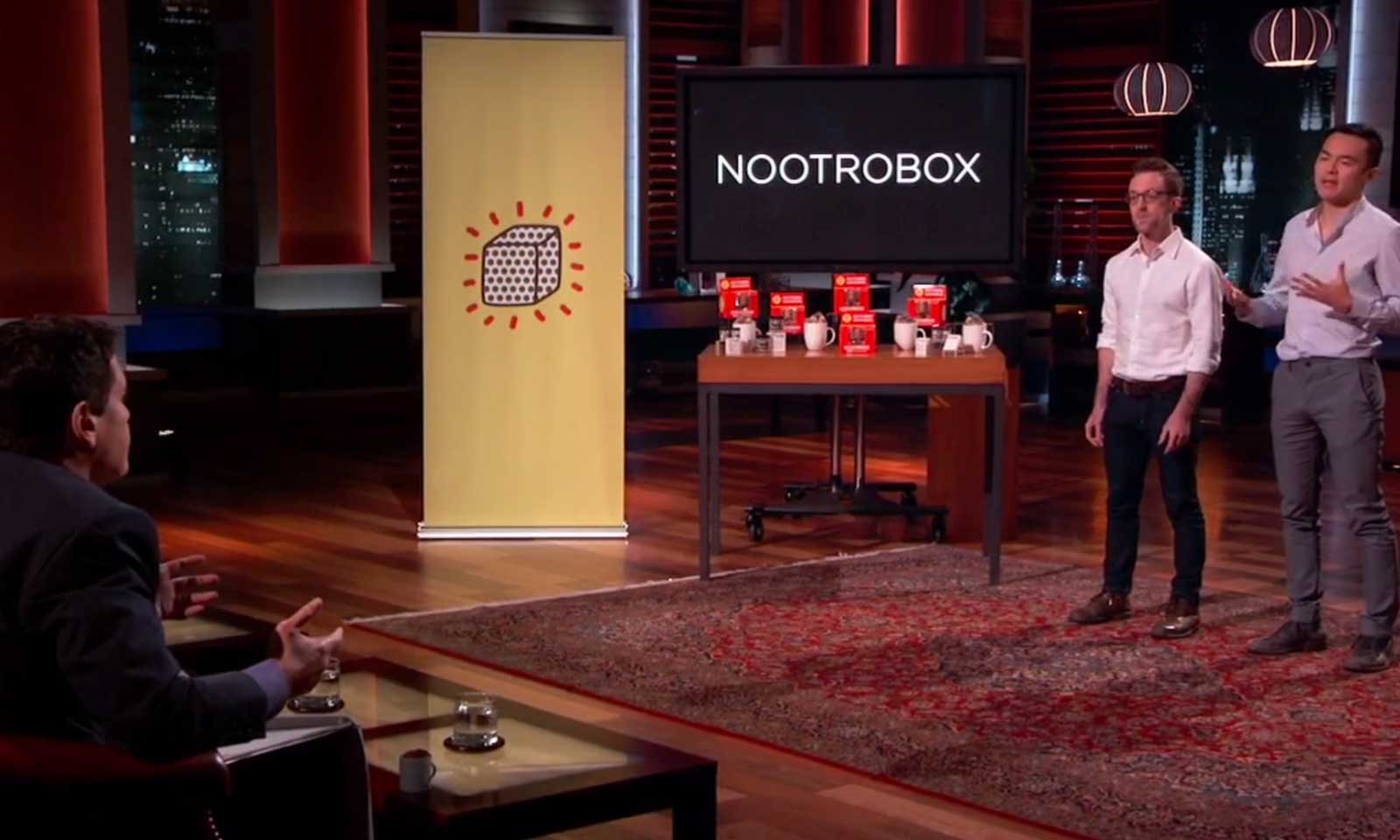 As Bram Stoker (editor’s note: the author of Dracula) said so well, “We learn from failures, not successes”. We are tempted to add, however, that “failure can be won”!

In the eighth episode of the 10th season of “Shark Tank”, a show that gives entrepreneurs and project holders the opportunity to pitch in front of wealthy investors (“the Sharks”), we witnessed one of the worst pitches in the history of the TV show, the one intended to present Nootrobox. This San Francisco-based California startup manufactures and markets cognitive supplements or “smart foods.” To put it in a graphic way, the startup’s representatives completely mucked themselves up by delivering one of the worst performances in Shark Tank history. More to the point, they were unable to explain the real benefits of the product the company was developing, and to top it off, they asked for the highest valuation ever on the show. 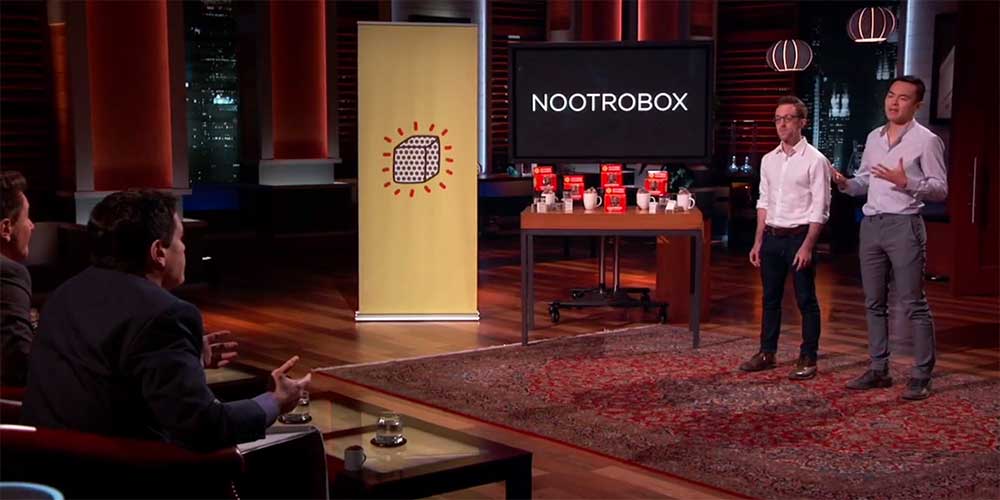 The company’s co-founders, Geoff Woo and Michael Brandt, in trying to raise the value of their startup to $40 million ($2 million for 5% of its shares), ultimately came away empty-handed. During their stint, the “Sharks” were highly critical of the product, the valuation and the pitch, to name a few:

Mark Cuban: “(…) I don’t care how smart you are, I don’t care what your background is. I think you have not done a good job and failed to explain to me (…)”

That hasn’t deterred the two co-founders of Nootrobox, however, as CEO Geoff Woo explains:

“We also knew that having a platform [l’émission SharkTank] to expose America to Nootrobox was well worth the potential backlash.”

It seems Geoff Woo was right, because since the episode in question aired, business has been booming for the startup. The company received six times as many orders the weekend after its appearance on Shark Tank, compared to the weekend before the show.

Google Trends data, too, shows an increase in web searches for the terms “Nootrobox,” but also “Go Cubes,” the company’s caffeine-pumping product, which also saw an increase. It must be said that this is not the first time that a ” bad pitch ” in Shart Tank has turned into a resounding success following its passage. Here are some examples for you English speakers 😉

Is there a lesson to be learned from all this? Shark Tank and its UK equivalent “Dragon’s den” are, in my opinion, definitely interesting formats for any entrepreneur or startup looking to raise money. In fact, there are many lessons/ideas to be learned from this. However, it is important to note that this is still a reality show, and that in real life it does not necessarily happen in the same way.

For my part, I will say that after watching 8 seasons of Shark Tank, it has allowed me to become familiar with many concepts and terms related to investing, investor relations, and also to laugh a lot 🙂

It also reinforced the importance of marketing and its key role in a project. In the end, I find it quite incredible that after a failed appearance on a TV show, during which everyone agreed that the product is bad, useless and potentially dangerous, the company manages to market six times as many “caffeinated sugar cubes” go figure…