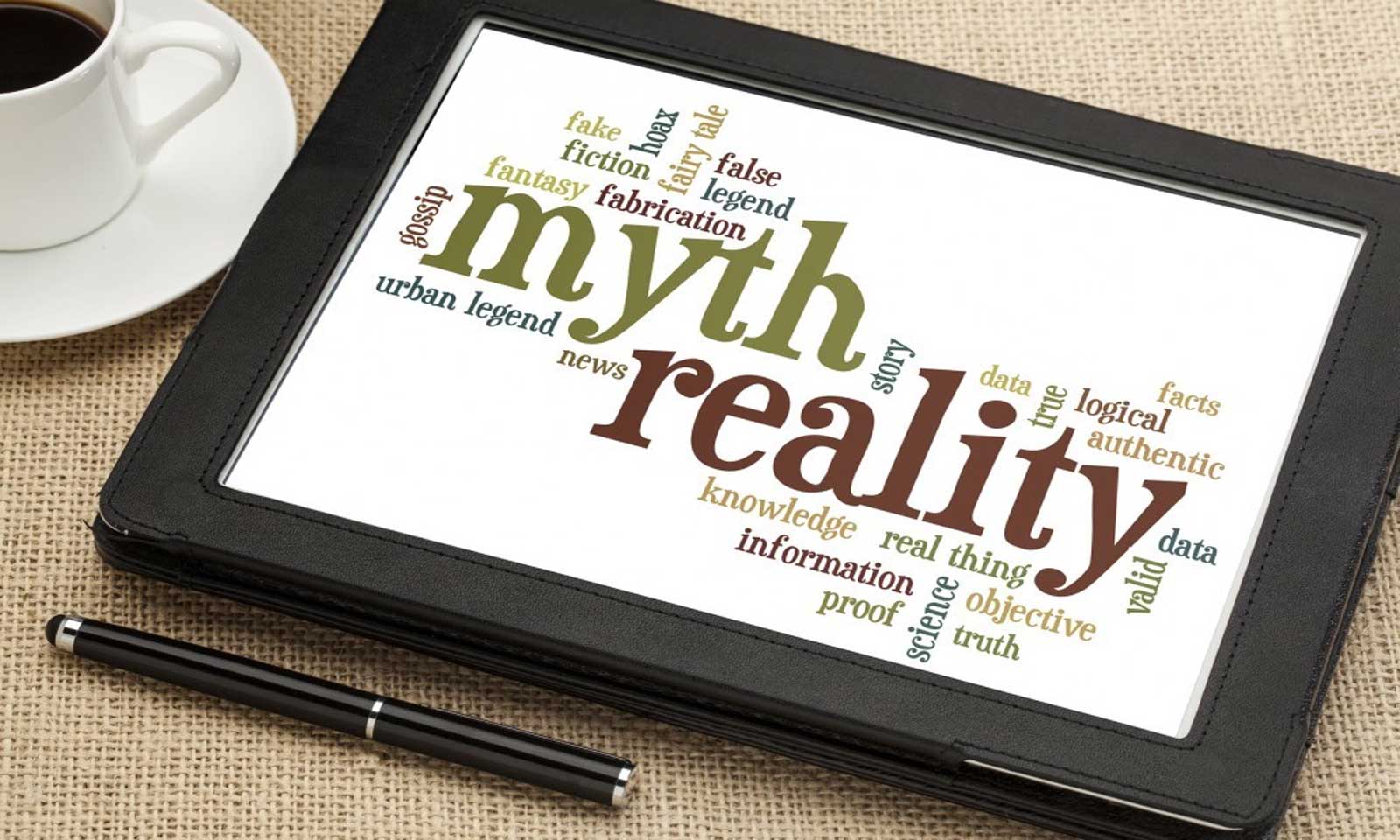 Information and Communication Technology (ICT) has become the third pillar of the Mauritian economy, and has left behind the others being sugar, textile, tourism and financial services. However, the ICT sector is a fast leading in itself in order to become the main pillar of the economy by 2015.

By the way, many projects have been worked out since 2013. The projects include Mobile Banking, Migration from Seven to Eight Digits of Non-Geographic E.164 Telephone Numbers and the ICT Expo which is organized every year.

The objective of the Government of Mauritius is to place the country as a leading ICT destination, and being a model in the African Continent, which supports the new generation. Hence, this implies the Internet Broadband as a common citizen’s right, widespread ICT diffusion and adoption, ever-present Mobile communication, and last but not the least State- of-the-Art ICT Infrastructure.

To modernize the Mauritian economy and facilitate the life of the citizens, the use of ICT has to be made an optimum. As proposition, the Mobile Banking project was introduced on a pilot basis which has now become a core project. It all started with a first batch of 10 e-payment services, comprising the payment of parking fines, business registration fees, electricity and water bills, and income tax has been made available.

Another important project is the shifting from Seven to Eight Digits of Non-Geographic E.164 Telephone Numbers. It was allocated for Mobile Networks which has been effective as from September 1, 2013. The migration was important in view of the expansion of technology, principally, to those who are linked to convergence of fixed and mobile networks and services.

In order to create awareness on the emerging ICT sector, the ICT Expo, is organized every year. The main principle of the ICT Expo is to sensitize the public on the prospective applications of ICT and choice of technology for the effective business and individual solutions and thus, bring the Government services more closely and accessible to the people.

In addition, the step forward towards modernization and innovation is the Digital Television Migration. Mauritius has switch from Analogue to Digital Broadcasting. So far, approximately 70% of the Mauritian households own a digital terrestrial television. According to ICTA, 100% of the Mauritian population is not ready to switch from Analogue to Digital. Henceforth, the Government of Mauritius has postponed the switchover and has committed to implement more frequencies to the Digital Channel.

As far as the education field is concerned, we have more than five universities offering courses in Mauritius. Most of them offer IT courses, named BSC in Computer Applications, which is based on tons of programming. Mauritius should focus more on modules like networking, databases, game development and security, as as it is high time to specialize in those fields.

Mauritius has been developed quite to an extent in the field of the ICT sector, it is a role model amongst the African countries. However, it still left behind in regards to European countries. Though being an emerging sector, Mauritius still lacks lots of technology equipment and know how.

Now it’s time for you to decide if the Cyber Island is a myth or reality?