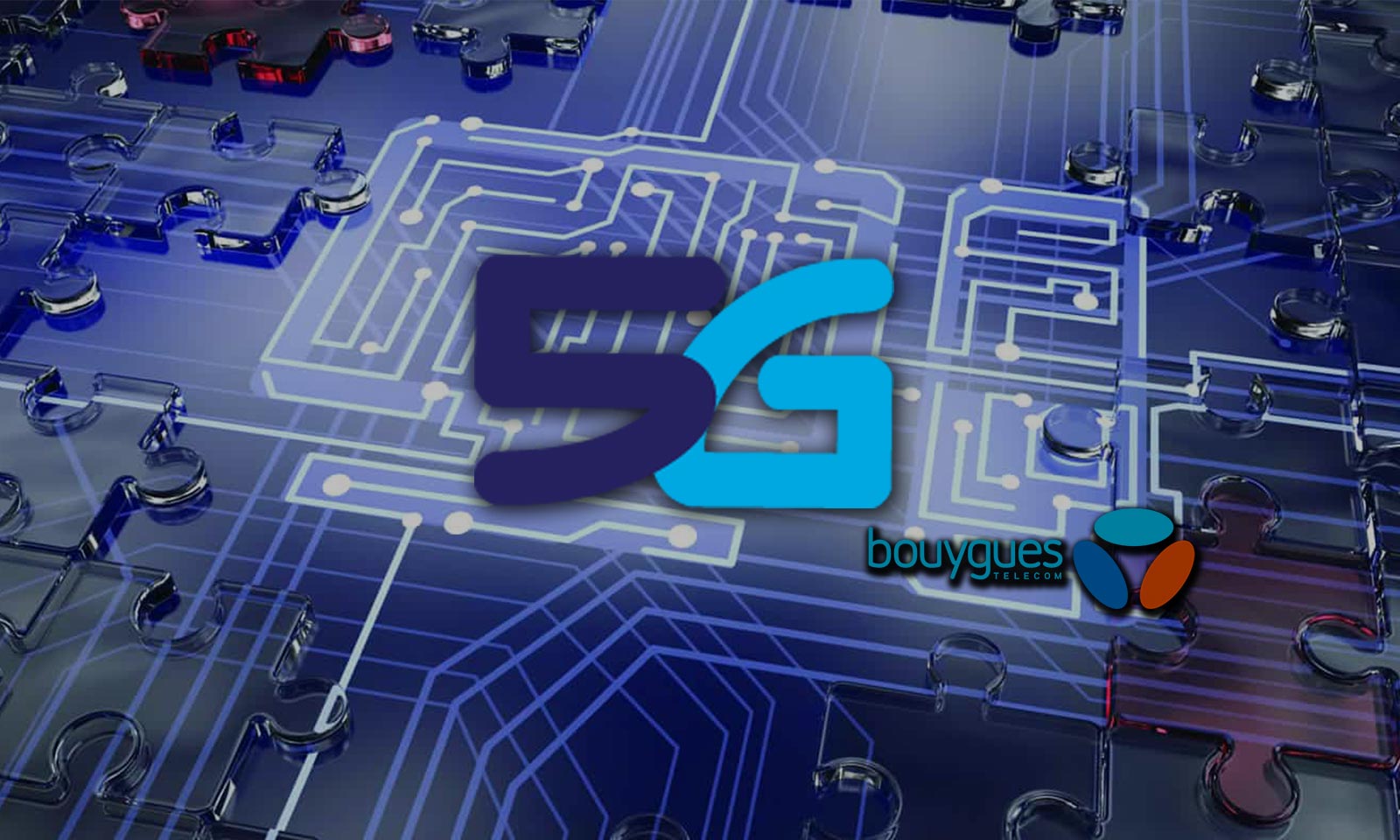 The future of the 5G network is taking shape a little more precisely! The mobile phone operator Bouygues Telecom began a series of tests on Tuesday, July 3, on the practical use of this technology. Experiments carried out under real conditions…for a deployment scheduled for 2020!

5G technology is slowly becoming a reality, although much remains to be done. To better understand how it works, French operator Bouygues Telecom and Chinese telecom giant Huawei announced Tuesday that they have reached an agreement for a test deployment this year in Bordeaux.

The first experiments have therefore been carried out by Bouygues in real conditions, pointing to the launch of this technology in the near future.

The two mobile phone groups said the series of experiments is the first of its kind in the world. They will take place according to specifications agreed by the entire industry last December at the World Telecom Congress (MWC) in Barcelona.

“We are proud of the innovation agreement signed today. The first trial in Bordeaux will be an important milestone for the introduction of 5G in France,” said Yang Chaobin, president of the 5G product line at Huawei.

The network, scheduled to be commercialized from 2020 onwards, should enable the development of new users. Key sectors are concerned by this technology, such as transport and medicine. It should also accelerate the digitization of society by providing better connectivity.

A network in the making! 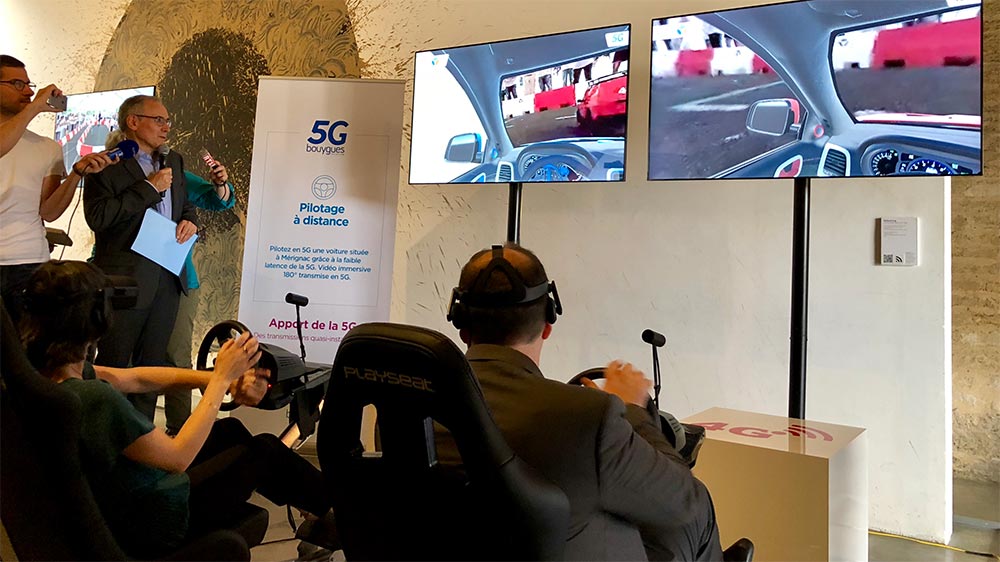 The capacity of this network has been demonstrated by the remote control of a car. Imagine a car race: the drivers are in Bordeaux and the cars are in Mérignac, 2 kilometres away. Result: successful piloting thanks to 5G which passes the control and speed links almost instantaneously, more precisely in 5 milliseconds!

The field of medicine has also been affected by this demonstration of the power of 5G. Indeed, during the tests, a paramedic wearing a helmet connected with a camera and a screen could be guided by a doctor. This test proved the effectiveness of this technology and will undoubtedly help in emergency situations.

Although it is perceived as a disruptive technology, it turns out to be something else entirely. According to the report of the ARCEP, 5G is a set of technologies that will arrive gradually and cohabit with an evolution of 4G.

What makes it so “exceptional”? The technological key to 5G lies in the use of higher frequencies of the spectrum, compared to those currently allocated. 4G and its predecessors have used frequency bands below 6 GHz. As for 5G, it promises the use of an expanded spectrum from 30 to 300 GHz, millimetre waves. 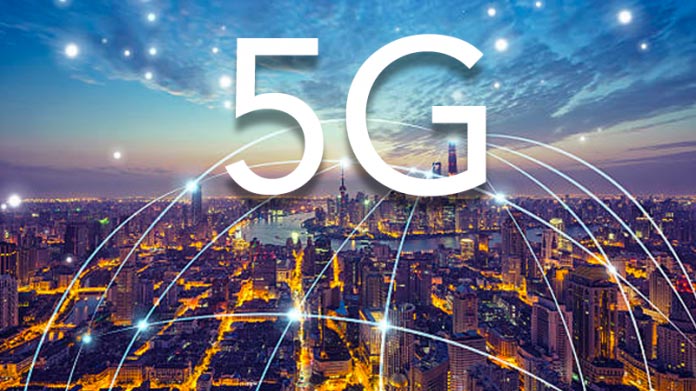 These are, however, double-edged. On the one hand, they allow for higher throughputs. On the other hand, they have a shorter range. The lower the frequency, the better the range. For example, it is able to penetrate obstacles such as walls. 5G will therefore make use of these millimetre waves, but will also use frequencies below 6 GHz to enable wider deployment.

That’s what makes the promise so appealing! An even faster and ultra-powerful connection that will allow faster access to the Internet, but also to connect objects. The era of connected objects (IoT – internet of things) will get a real boost thanks to 5G!