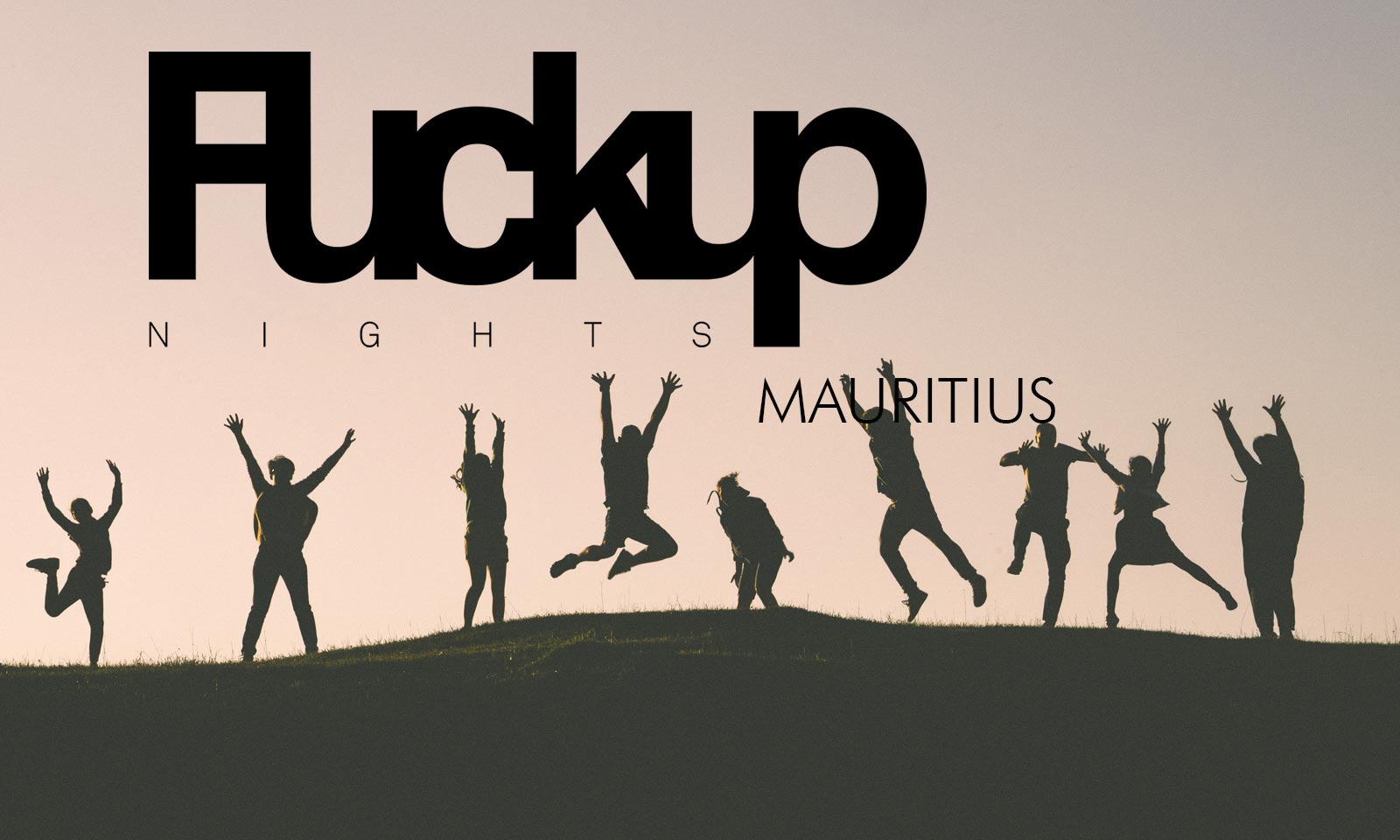 Fail… The word that scares everyone. The fear of failure in what we undertake or want to undertake is sometimes so great that it becomes the only obstacle! What if we told you that failing is normal? Let’s go even further: what if you could be happy about it? This is the concept of Fuckup Nights, whose first Mauritian edition will be held on July 5th!

We all love a good success story! They are proof that with determination and motivation we can achieve our goals. But often, behind these incredible stories, there’s a flip side to them that’s not revealed to the general public.

FuckUp Nights is a global movement that originated in Mexico in 2012, and according to the organizers, it’s these mistakes that make the startup. Today, every month in over 250 cities around the world, FuckUp Nights bring together entrepreneurs for a simple and refreshing experience. The goal: to hear honest stories of professional failure.

For a few years now, Mauritius has seen the development of an entrepreneurial ecosystem led by startups, stemming from a growing craze for professional autonomy and the desire to create one’s own “business.” Ict.io’s editorial team is highlighting several of these startups from the Indian Ocean region such as of AVR Plato, Nouloutou or Sam’Salama.

These startups, which are gradually growing like mushrooms in the region, are proof that entrepreneurs want to participate in the economic development of their respective countries. Contrary to popular perception, embarking on an entrepreneurial adventure is not easy. The path is often strewn with pitfalls, disappointments and even rejections… Failure is a real part of the choice to want to undertake. 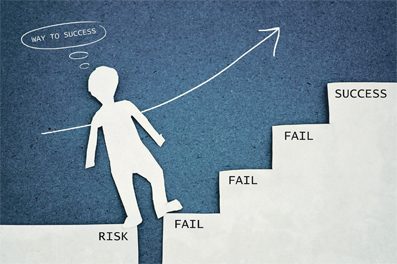 As Albert Einstein said, “He who has never experienced failure has never really undertaken anything!” Failure is part of the process and shame should not take over. On the contrary, we should rejoice, because failure feeds the motivation to persevere.

FuckUp Nights is all about celebrating failure! For this first Mauritian edition, the Turbine, ICT.io, Red Dot and Dodo Work Play have joined forces to host this global event.

A first edition in Mauritius!

The event, present in more than 250 cities around the world, is finally coming to Mauritius! Led by La Turbine, a Mauritian incubator, in partnership with ICT.io, Red Dot and Dodo Work Play, the event will welcome participants on Thursday 5 JULY, at Vivea Park, located in Moka, from 6pm to 8pm.

“The idea of partnering with such an event stems from one of the Innovators MeetUp organized by Red Dot. At one of these meetups, we saw that an initiative was needed to build a robust entrepreneurial ecosystem. An ecosystem that recognizes that success also comes through failure. Celebrating failure as well as success is paramount in entrepreneurship,” explains Shubhda Gujadhur, in charge of entrepreneurial relations at La Turbine.

Two intense hours during which participants will have the opportunity to listen to speakers’ stories of their failures. Failures that led them to the success they know today! How to attend? Nothing could be easier! Book your seat on the following Google form and get your tickets at Rs. 400 rupees each! Places are limited, so book as soon as possible to be sure to attend this first Mauritian edition of FuckUp Nights.

On the program for this night of failure: Kelly & Wesley Oxenham, founders of Farmcity, Kim Andersen, History Maker, the founder of Blast Burson-Marsteller, Aisha Allee, and Ashley Saddul, founder and CTO of Recruiter. You will also be able to exchange with the speakers and participants of this evening.

Set up in 2012 in Mexico by Laeticia Gasca, this movement is now present from America to Australia, through Europe and India. 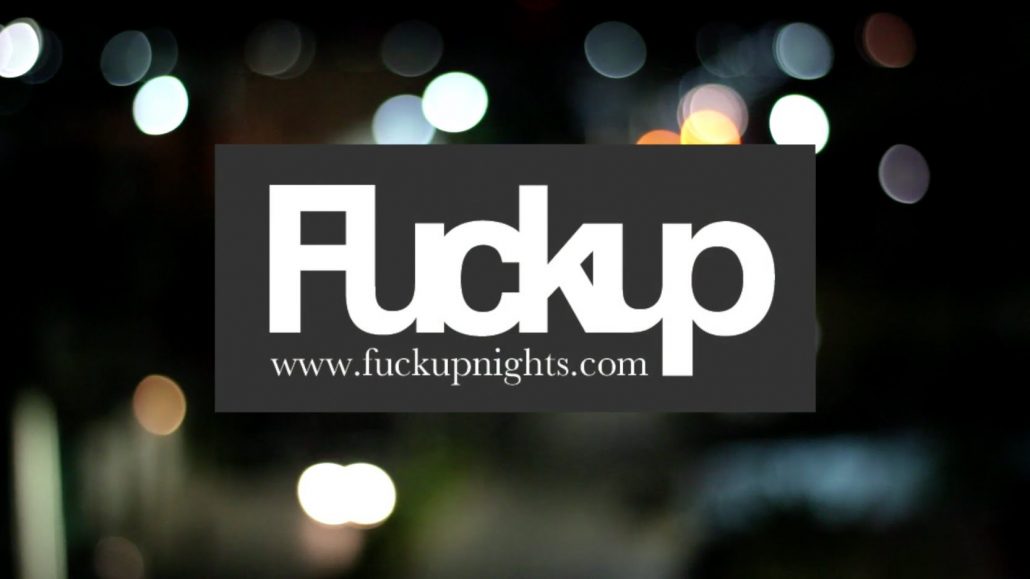 During these meetings, three to four participants stand up in front of a room full of strangers to share their own professional failure. The stories of companies going bankrupt, the partnership agreement going sour, the product having to be recalled, all are shared to legitimize a professional defeat.

Don’t be ashamed of failure! Use it as fuel for motivation, the rage to succeed. Let’s end this article intended to introduce you to FuckUp Nights Mauritius with some very wise words from Socrates: “Falling is not failure. Failure is staying where you have fallen”.