Africa now has its first Unicorn, named Jumia and nicknamed the African Amazon. It is an e-commerce platform offering electronics, clothing, household appliances and children’s items. It was created by two Frenchmen, Sacha Poignonnec and Jérémy Hodara, at the head of Africa Internet Group, which became Jumia, and supported by prestigious international shareholders.

“Africa is, for our generation, the equivalent of China twenty years ago. If you want things to change, that’s where it’s happening,” explains Jérémy Hodara on Les Echos.fr. “It is because we have zero ego that our tandem works. We have total trust in each other, and are interchangeable with investors, journalists, partners or teams. We have a willingness to know everything about every market, to be 360 degrees on every topic… and to be held jointly accountable for problems.”

He joined the adventure

Operating in over 20 countries in Africa, Jumia was established in 2012, and to date has warehouses in ten several countries, including Angola, Egypt, Ivory Coast, Cameroon, Ghana, Kenya, Morocco, Uganda, the United Kingdom and Tanzania.

According to Fortune, French insurer Axa has become an 8% shareholder in Africa Internet Group, with an investment of about $84 million, which at the same time designated it as the “exclusive provider of financial products and services” for all the group’s sites. 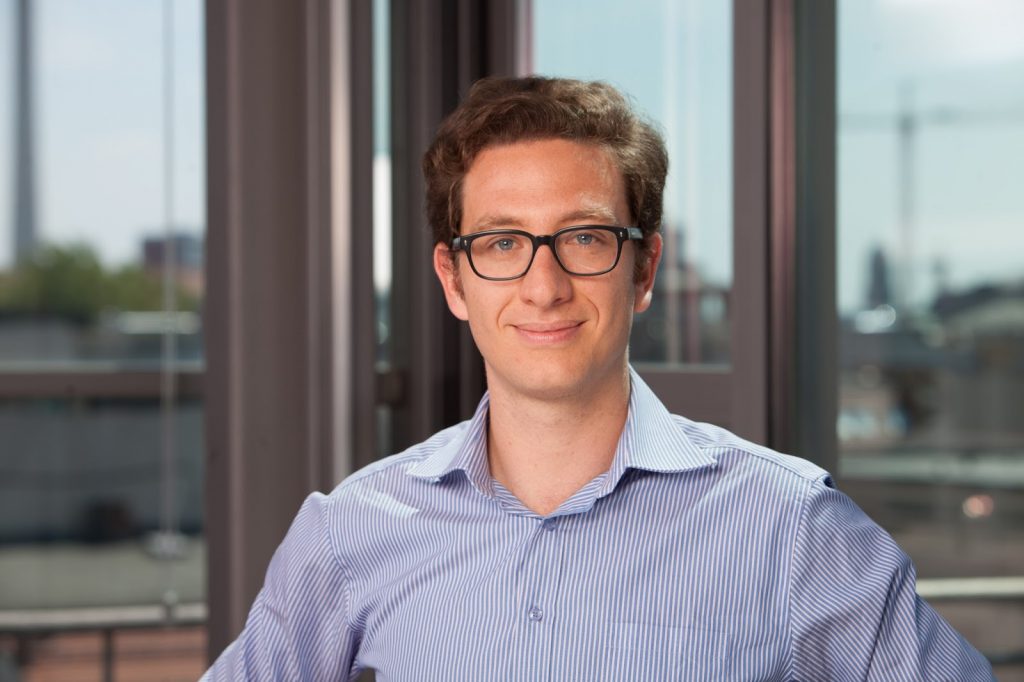 Orange Digital Venture, an investment fund created by the Orange telecommunications group, has invested 75 million euros. This strategic investment allowed Orange to invest in logistics, warehouses and technology, while capitalizing on the operator’s strategic positioning in countries such as Egypt, Kenya and Morocco. In addition to raising funds from Orange and AXA, Africa Internet Group also successfully completed a round of financing of approximately 225 million euros from MTN, Millicom and Goldman Sachs earlier this year. The total amount of this fundraising brings to about 375 million euros, and that since the beginning of this year 2016. In order to increase Jumia’s growth, Africa Internet Group has surrounded itself with strategic investors such as MTN and Millicom. 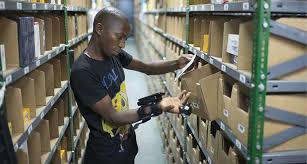 A continent full of potential

Africa has a population of 1.2 billion, spread over 54 countries, and two-thirds of Africans are under 25 years of age. Between 2010 and 2015 the African population grew by 2.55% per year. By 2050 the African population will be 1.3 billion. According to the African Development Bank, 34% of Africa’s population belongs to the middle class. According to Deloitte, so far between 10 and 20 percent of Africans use this online service via their mobile phones, which accounts for 10 percent of sales in major countries. A booming market, e-commerce in Africa is estimated at 75 billion dollars by 2025 by McKinsey.