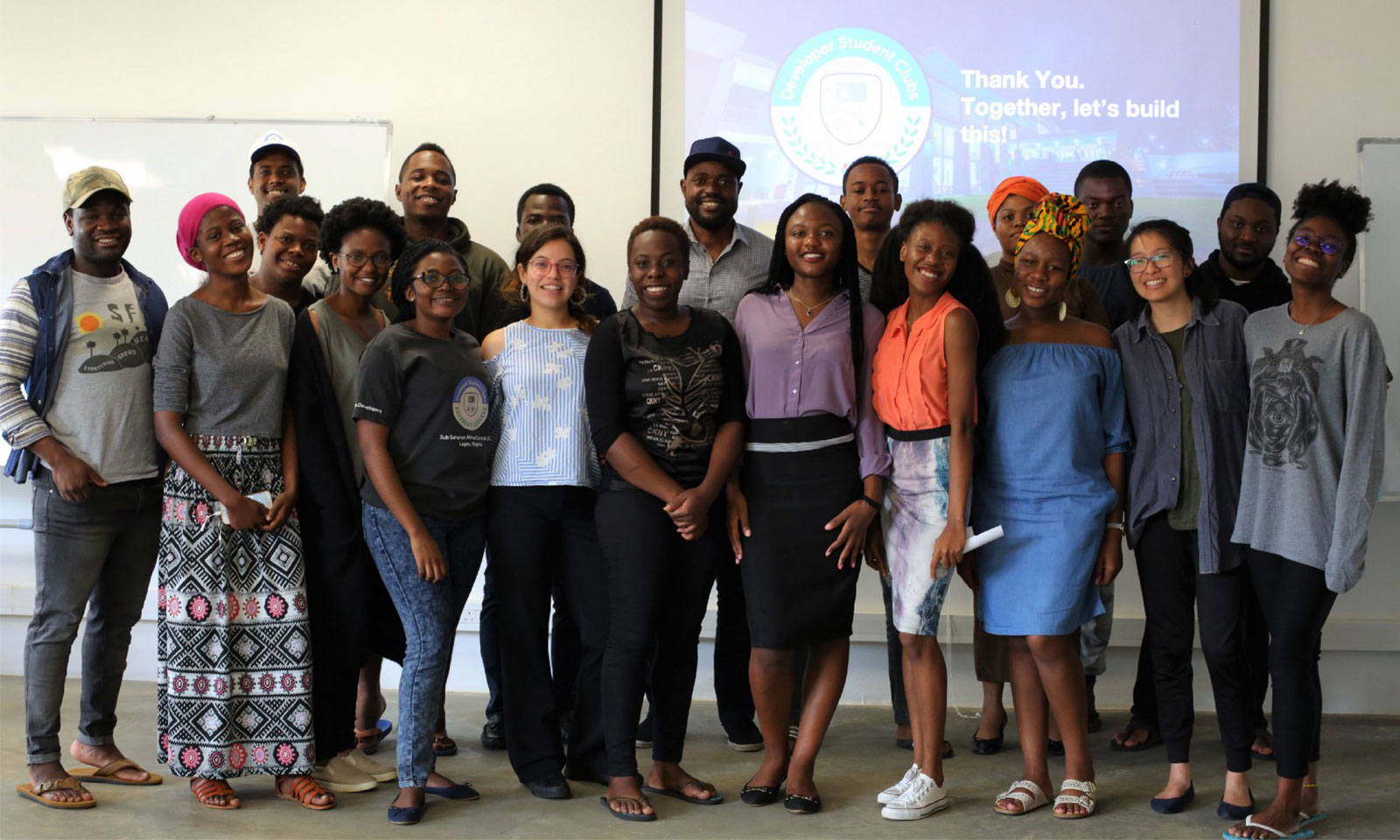 African Leadership University (ALU), a Mauritius-based institution, has raised $30 million to reinvent higher education. And its objective is not the least! Indeed, the purpose of this manoeuvre is to train the future leaders of the continent. So ALU raised $30 million (Rs 1,028,895,000.00) in a Series B led by Danish billionaire Anders Holch Povlsen.

The funds raised by the tertiary institution African Leadership University will be used to implement the ALX program. This is a one-semester program designed for university graduates and other experienced workers who want to develop technical and leadership skills. So, this ranges from data science to operational management. The goal is to make participants “highly employable,” in the words of co-founder Fred Swaniker. The ALX program was launched in Nairobi, Kenya. After that, it will be offered in Johannesburg, Lagos, Cape Town and Casablanca in 2019.

Launched in 2004 as African Leadership Academy (ALA), African Leadership is an elite non-profit high school program in South Africa. It has since evolved into a for-profit study programme with ALUs in Mauritius and Kigali, Rwanda, where it has also opened a business school. Unlike traditional graduate programs, these centers can operate at a relatively low cost. This, thanks to co-working spaces. In addition, incubation programs for entrepreneurs and placements are included. The idea is to move away from the conventional model of university programs and focus on the leadership talents of Africans.

Since the conception of the African Leadership University programs, the goal has been to reinvent African education. Moreover, this does not only apply to tertiary education, but also to secondary schools. In addition, these programs attempt to overcome the various concerns related to the continent’s resource limitations. Indeed, higher education in Africa faces qualitative, quantitative and systemic challenges. This is because there are too few universities to accommodate the tens of millions of young applicants. Moreover, this problem is compounded by infrastructural and financial constraints.