It took no less than 15,000 online votes to decide between the 550 startup candidates for the African Startup of the Year award. In the end, “Mahazava”, a Malagasy startup, won the “public prize” with its solar kit and innovative payment system.

Organized by Bonjour idée, the collaborative magazine for startups, the winners of this prize, of which Figaro Demain is a partner, were announced on Thursday, January 26, 2017 during a ceremony in Casablanca.

Focus on the “People’s Choice Award

Christian Randriam, the designer, has revolutionized the Malagasy market with his solar kit. The latter is composed of a battery that can be recharged in less than five hours thanks to a mini photovoltaic panel. The kit then has a battery life of seven hours. This new product signed Mahazava answers one of the major problems of Madagascar, the energy precariousness. This phenomenon currently affects more than 95% of the island, which is not connected to the electricity grid.

A system halfway between prepayment and leasing

Mahazava has set up a payment system halfway between the prepaid offer “PayAsYouGo” and leasing. The principle is simple: the beneficiary acquires “energy credits” as he or she consumes them. For example, for 800 ariarys (0.23 euro) per day, the consumer can become the owner of his equipment in two to three years. Although the brand is not the first in this niche, it allows its customers to pay remotely by mobile phone, claims a high reliability of its products (guaranteed for five years) and charges competitive prices (800 ariarys, or 0.23 euro per day). 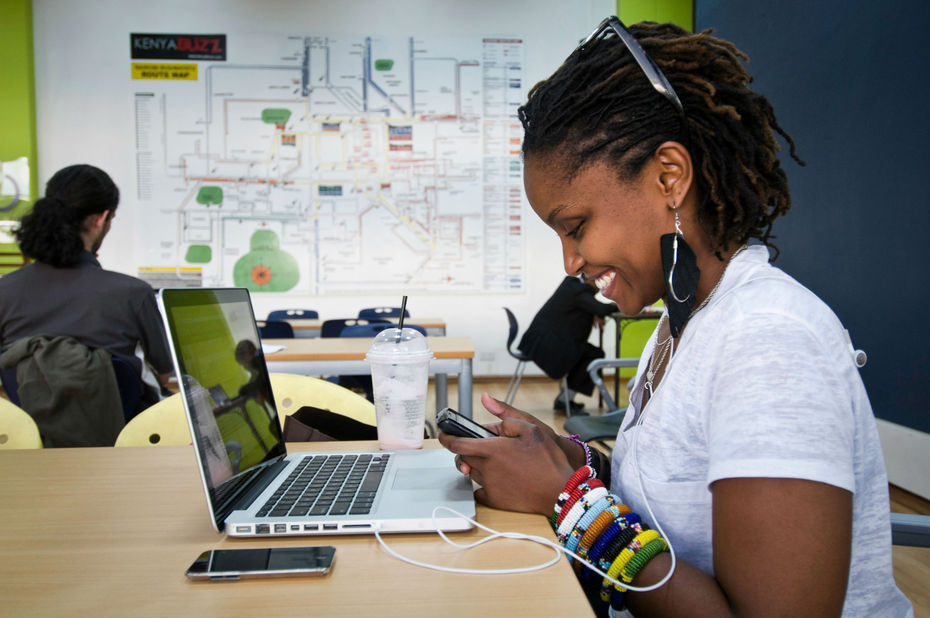 The other prizes are…

“The objective of this award is to promote the economic and social development of the African continent through innovative and successful startups,” explains Kossi Adzo, founder of Bonjour idée. 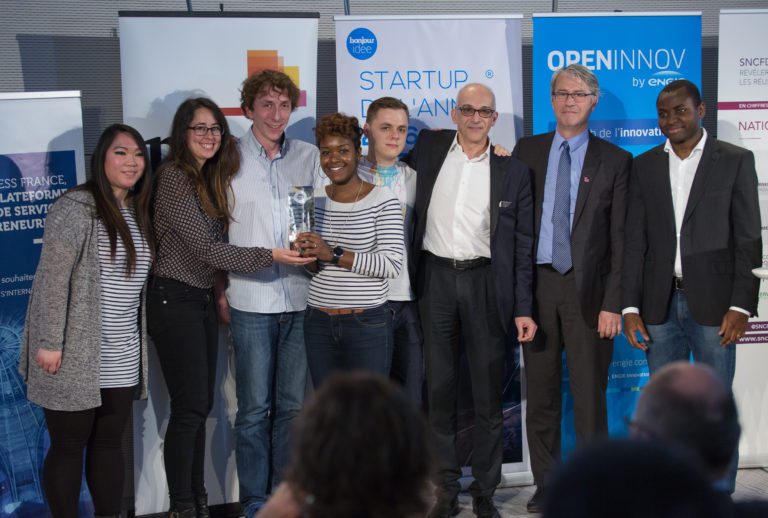 “The winners gain visibility among the public of Bonjour idée, and meet large groups that are partners of the operation. The latter need small, flexible and innovative structures, which are essential to their transformation. Among the partners of this prize are PwC, Engie, SNCF, OCP and the French search engine Qwant.”

Following their nomination, the finalists were invited to present their innovation during the award ceremony which took place on Thursday 26 January in Casablanca. The winners were given support and communication packages. The icing on the cake is that the winner of the Grand Prix won a cheque for ten thousand euros.