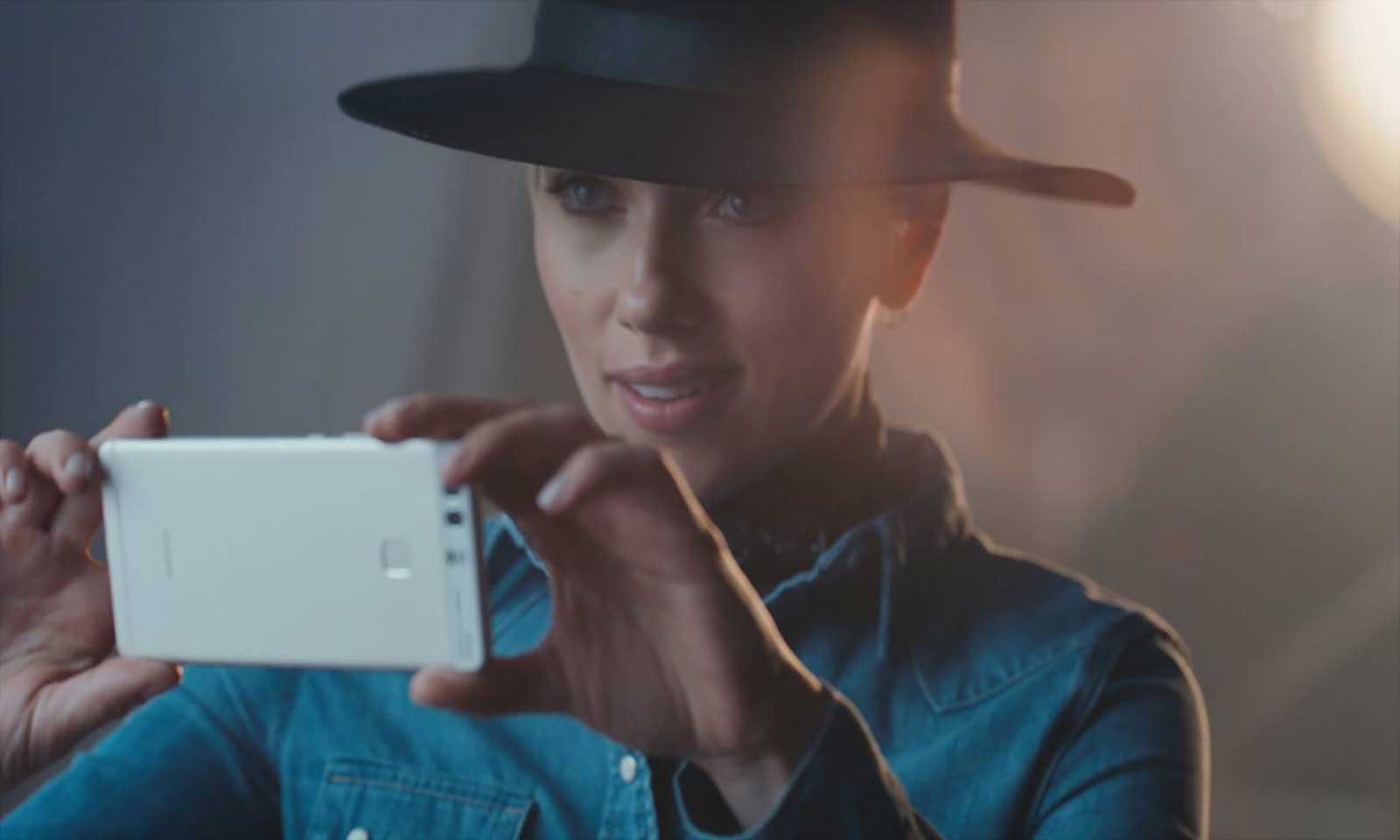 The P9 and P9 Plus with the Leica dual lens are among the most popular smartphones of 2016. They are now Huawei’s flagship, with over 10 million sold to date.

This is a real turning point for Huawei, both from a product and brand perspective. Although the smartphone market slowed down overall in 2016, the P9 and P9 Plus smartphones achieved impressive results in the high-end market. This is a major step forward and proves that Huawei’s investment in international markets is paying off. 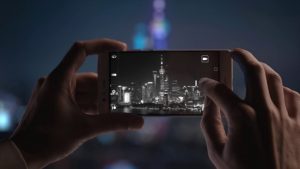 First unveiled in April 2016, the Huawei P9 and P9 Plus were the first-ever smartphones to feature a dual lens designed in collaboration with legendary German camera maker Leica. This partnership has created a new standard in smartphone cameras, offering an intense experience to its users. 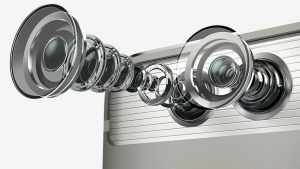 Huawei on top of the world

From the moment they were launched, the Huawei P9 and P9 Plus were a huge success in the global market. Sales of the P9 were over 2.6 million six weeks after its release. Eight months later, the Huawei P9’s popularity continues unabated, affirming its reputation among both experts and consumers alike, thanks to its remarkable photographic experience, design and performance. These models have garnered prestigious awards, such as the “Best Consumer Smartphone in Europe” trophy for the year 2016-2017 by EISA, and “Best Personal Computing Device” at CES Asia. Add to that hundreds of articles praising the Huawei P9 as the smartphone of choice for consumers looking for a phone with a great camera.

Huawei among the biggest

Thanks to the popularity of the P9 and P9 Plus, as well as the strong sales performance of the Mate 8 and Mate 9 models, Huawei is making significant progress in the global premium smartphone market. In the third quarter of 2016, Huawei shipped 33.59 million smartphones, a 23% growth over 2015, with mid-range and high-end smartphones accounting for 44% of orders. Huawei’s market share is now over 15% in 30 countries and over 20% in 20 countries. The manufacturer has also made considerable progress in key markets such as the UK, France and Germany. According to the 2016 half-year financial results, the Consumer Business Group (“CBG”: Consumer Business) division’s sales were around RMB77.4 billion (€10.7 billion) in the first half of the year, 41% higher than the same period in 2015, boosted in particular by growth outside China.

The brand’s reputation has continued to grow, as has the manufacturer’s exceptional performance in the market. In 2016, Huawei was awarded 72nd place in the Interbrand Top 100, the global listing of the most reputable brands, up 16 places from 2015. Huawei was also ranked among the 100 most reputable brands by Brand Z, rising from 70th place in 2015, to 50th in 2016.

Huawei’s products and services are available in over 170 countries. In 2015, Huawei was the world’s third largest mobile phone vendor. The company has 17 R&D centers in the United States, Germany, Sweden, Russia, India and China. Huawei Consumer BG, one of the three entities of Huawei, offers smartphones, broadband routers, home equipment, and cloud computing services. With 20 years of expertise in the telecommunications industry, Huawei’s international network is dedicated to bringing cutting-edge technologies to users around the world.