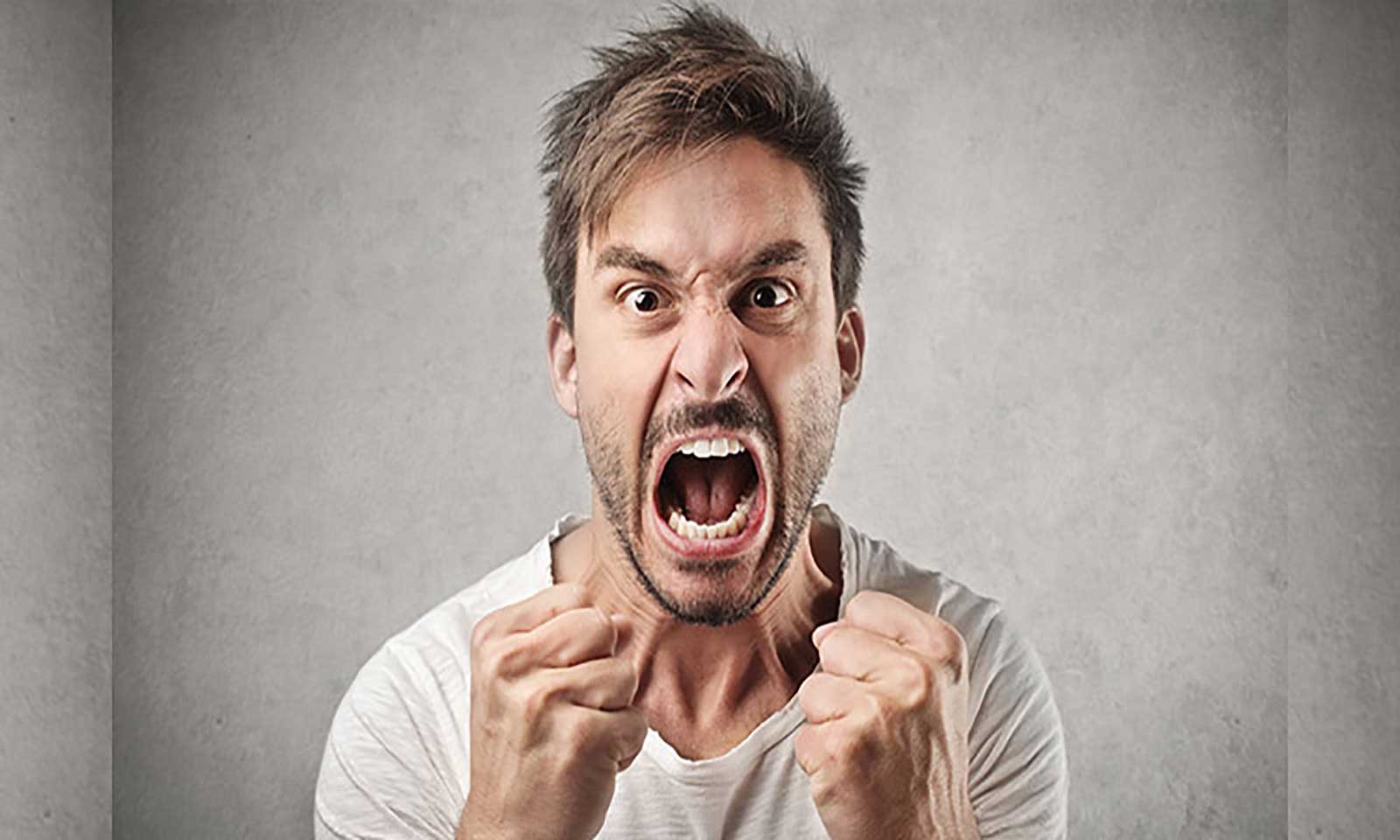 The latest MacOs update features many tweaks and improvements. Thus, Apple’s operating system for laptops has a minor change, but one that is immediately recognizable to most Mac users. Moreover, the latter may not appreciate this new feature.

Here’s the deal! Mac users can get a rough estimate of how long their laptop will last by clicking on the battery icon in the toolbar. Click on it, and it will tell you how much time you have left before you need to recharge your laptop, depending on the state of charge of your battery and current usage. However, for its latest update, Apple has simply decided to remove this option! 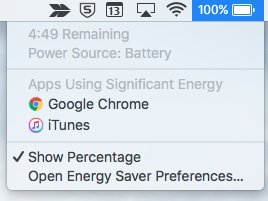 Apple wants to do well

In the future, the battery indicator on the Mac will only show the percentage of battery life remaining, like iPhones or the Apple Watch. Estimating battery life, however, is still accessible through the Activity Monitor application. According to a statement from Apple to Business Insider, MacOs Sierra continues to make progress with management and power. As a result, it now has an increased range between high performance and low power states. “When we combine the different ways people use their Macs throughout the day, the life displayed as a time estimate became less accurate. So with the latest Sierra update, we’ve removed the remaining time indicator. Macs will continue to show the percentage of battery life remaining, which is consistent with other Apple products,” Apple said.

A huge disadvantage for Apple users

The change brought by Apple’s update is also an aesthetic choice: it is, indeed, still available, but a little more discreetly. That didn’t stop tech fans from expressing their thoughts on Twitter, and thus making the connection with the disappointing battery life of the recent MacBook Pro. Indeed, Apple’s newer Intel processors have dynamic power states, allowing them to respond to operating system calls at varying speeds, effectively consuming more or less power. This ability to switch quickly between low and high performance occurs at the system level allowing these machines to optimize battery life, using only the power needed. 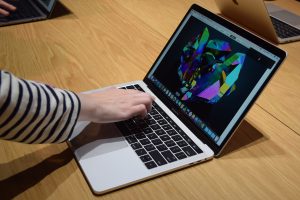 The problem comes from within

However, this change between performance modes also has an impact on the ability of the system to provide an accurate estimate of battery life. When you click to display the estimated battery life, the computer responds according to what you are doing at the time. So, for example, if you run a program or open a large file, the remaining time will be small. Other issues that affect battery life, especially on new computers where some programs are being developed, include iCloud photo syncing and Spotlight search classification of files.

In other words, this change is intended to improve a previously flawed battery life estimate that has been largely responsible for poor reporting. For now, it’s impossible to say what percentage of complaints are based on actual tests after the update, as the Spotlight search was completed in the background, unlike the survey dedicated to Mac battery life.