To start 2017 with a bang, from1 January, you can sign up for the third edition of the Tef Entrepreneurship Programme. The programme is part of the Tony Elumelu Foundation’s (TEF) 10-year, CFA 50 billion commitment to train, coach and finance 10,000 African entrepreneurs.

“I am convinced that the seeds we are planting through this programme will transform Africa. Two years on, it is already clear that we have found the key to unlocking Africa’s potential and bringing about economic transformation. As the entrepreneurs grow, so does their vision. We are inspiring Africans in the private sector, and this is driving real sustainable development,” said Tony O. Elumelu, Founder of TEF. 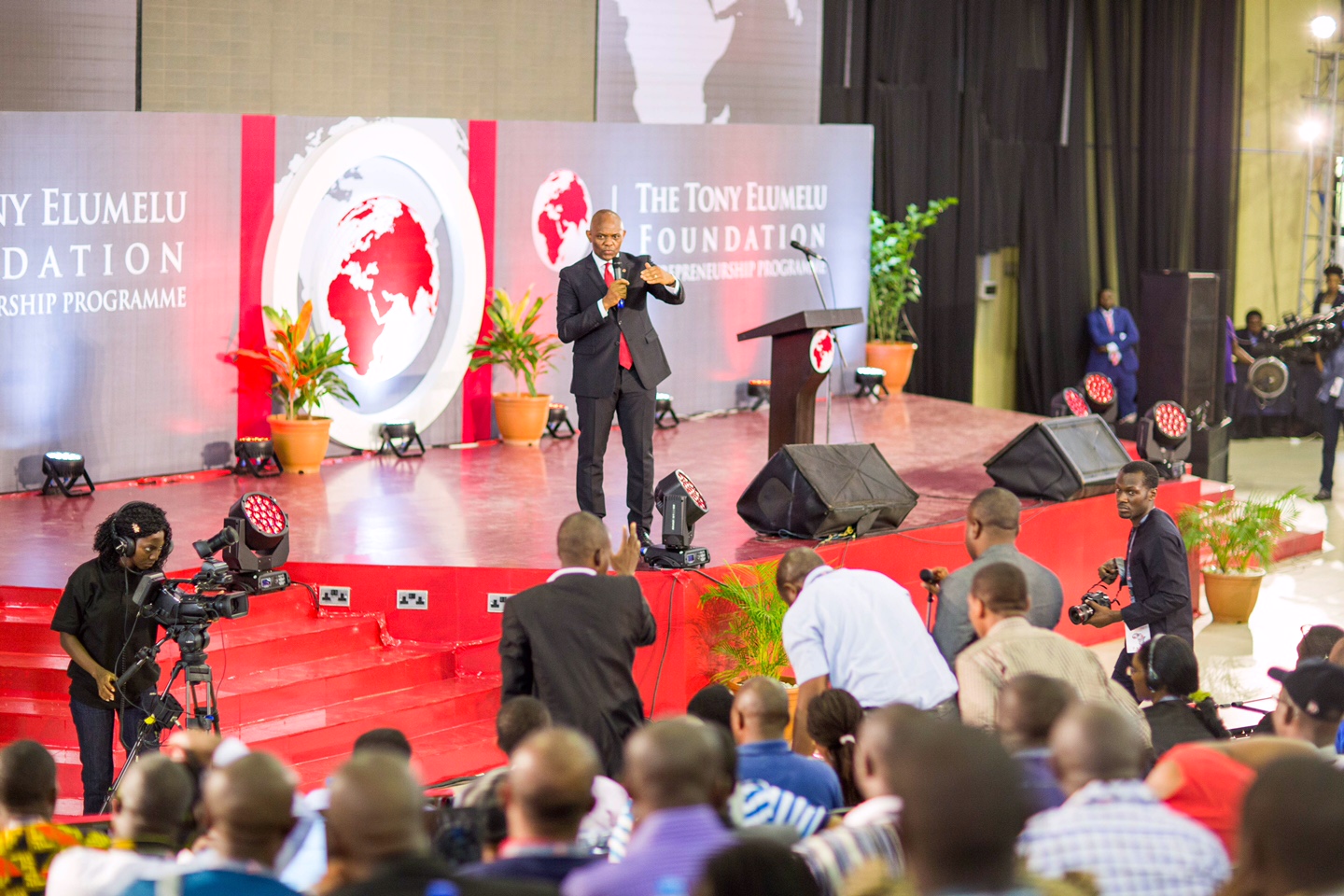 The objective of this program

The program was created to identify entrepreneurs who can take their businesses to the next level, and who have the potential to create nearly one million new jobs in the process. This will generate at least CFAF 5,000 billion in revenue for the African economy!

“The program exceeds all our expectations and achieves astounding success. Your journey into the world of entrepreneurship begins the moment you make the decision to fill out the application form, which is specially designed to differentiate between serious entrepreneurs and grant seekers,” said Parminder Vir Obe, Managing Director of Tef. 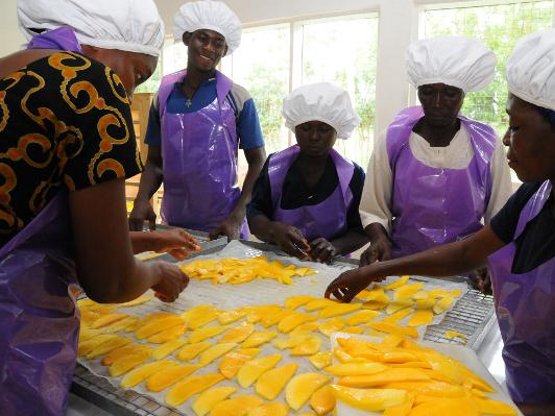 To participate in this program, you must have a for-profit business based in Africa. In addition, you must be of legal age at the time of application, and a legal resident of Africa or an African citizen.

1000 entrepreneurs will be selected based on the feasibility of their business project, market opportunities, understanding of financial implications. 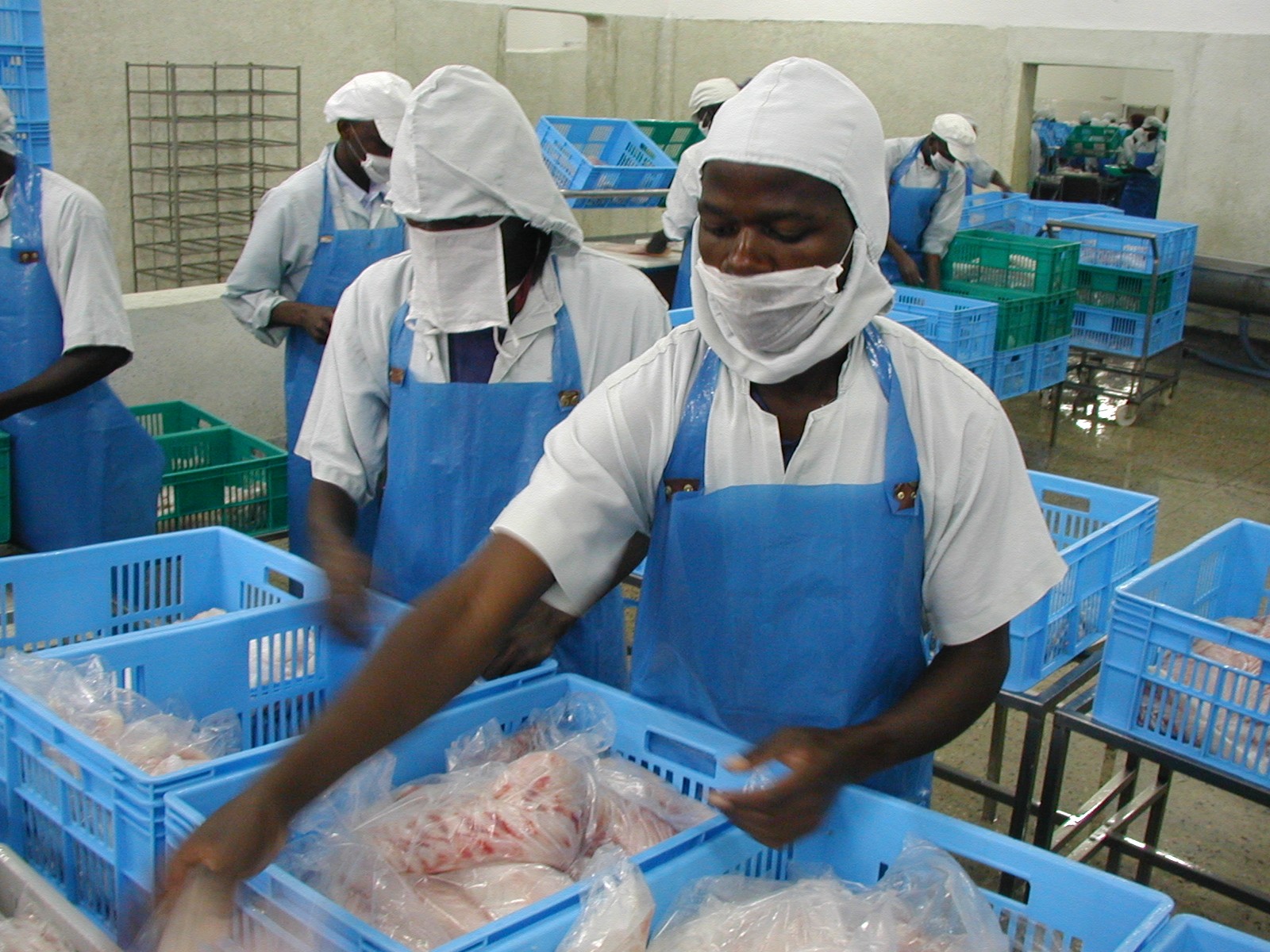 The success of the 2015 edition of the Tony Elumelu Foundation Entrepreneurs clearly demonstrates the success of this program, especially with the award-winning startups going live. Significant examples include:

Established in 2010, the Tony Elumelu Foundation (TEF) is the premier philanthropic initiative on the African continent, with the objective of encouraging entrepreneurship while promoting this activity. This long-term investment by the Foundation will enable African entrepreneurs to be the driving force behind the socio-economic development of the continent.