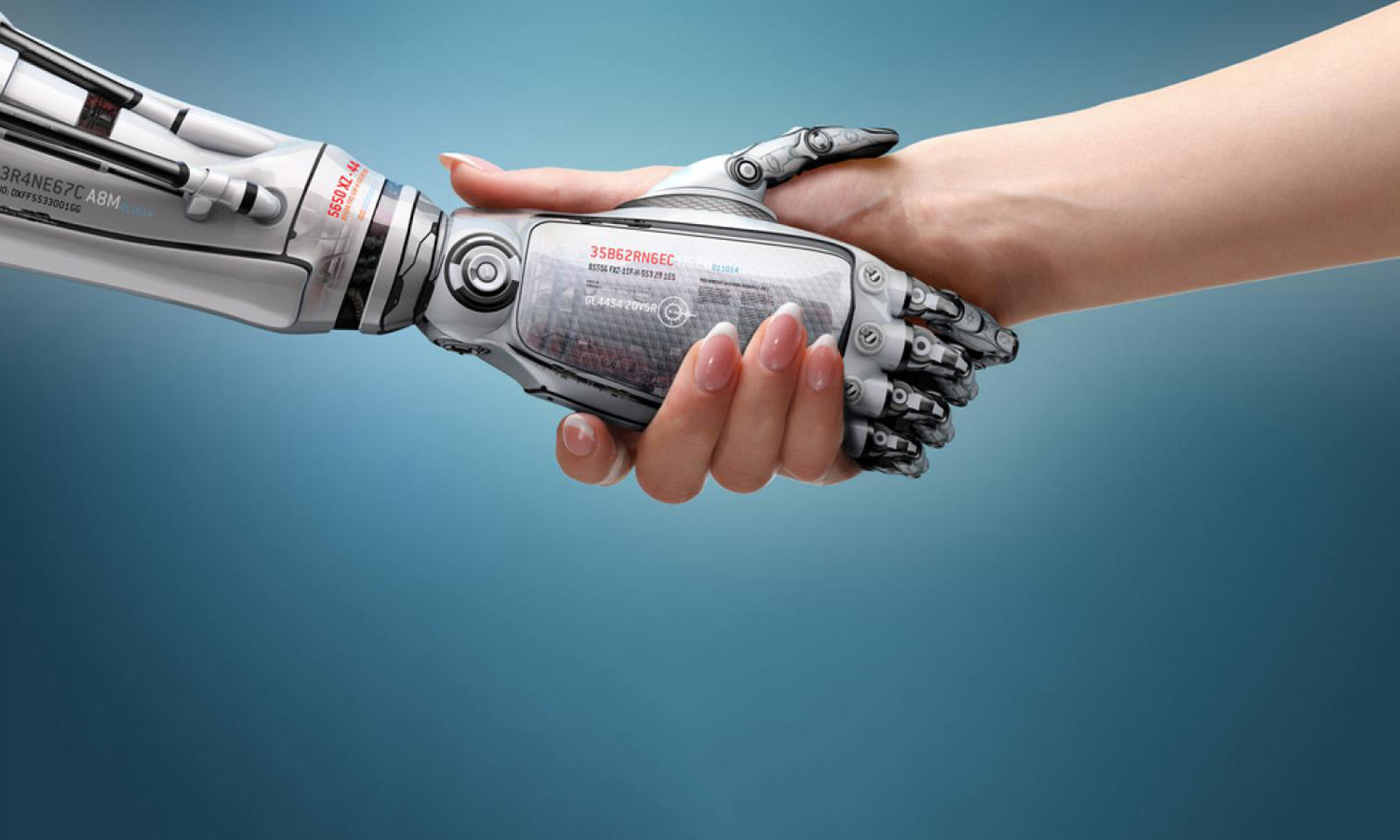 According to Tractica, a market research and statistics firm, the AI market, which weighed around $1.4 billion in 2016, will reach $59.8 billion by 2025. The sectors that will be the biggest consumers of Artificial Intelligence will be: advertising, finance, medical care, retail and aerospace.

BPO (Business Process Outsourcing) also known as outsourcing, refers to the outsourcing of a specific business task. According to Le Mag IT:

“business process outsourcing is implemented as a cost-effective measure to perform certain tasks that are essential to the company, but not vital to its market position.”

A study conducted by consulting firm A.T Kearney in 2016 indicates that India is the country that provides the best overall service delivery in BPO. The criteria that were taken into account during this study are: financial attractiveness, human skills and availability of skilled labour, political stability and macro-economic environment. The top 10 is made up of China in second place followed by Mauritius, Malaysia, Brazil, Indonesia, Thailand, Philippines, Mexico, Chile and Poland.

AI enables process automation: a mature artificial intelligence will be able to generate interaction reports in real time while having a much higher information assimilation capacity than a human employee. In addition, AI will have the ability to manage each case by personalizing the customer experience through real-time analysis of massive amounts of data. As a result, AI is shaking up the structure of these BPO companies, and even the economic health of countries that have bet big on this industry. 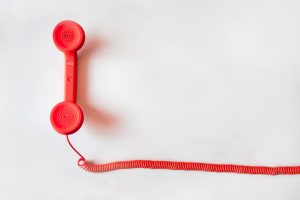 AI will also help automate recruitment tasks. Indeed, in addition to being able to process a large number of files, AI will be able to reduce bias in the traditional recruitment process. Unilever has already implemented Artificial Intelligence solutions for the recruitment of young graduates. Candidates must pass neuro-scientific tests, in the form of interactive games, to draw the psychological profile of the candidate and thus analyze his or her potential in relation to the job offer.

In addition, AI can also be used to eliminate bad candidates. For example, Fama, founded in 2015, uses “natural language processing” to research a candidate, analyzing information from news outlets, blogs and even the candidate’s social media posting history to identify signs of bigotry, violence, sexual abuse content and illegal drugs. It may also look for indicators of positive attributes, such as volunteerism.

With AI, human resources management becomes a scientific, quantified and objective exercise. For example, Clustree offers artificial intelligence that can blind internal and external HR data to stereotypes and human bias. According to the CEO of this French startup, Benedicte de Raphelis Soissan, “The field of possibilities is colossal and we are trying to enable companies to offer careers that are tailor-made, centred on the individual, by bringing out the dormant potential of employees. Clustree’s tool is based on : 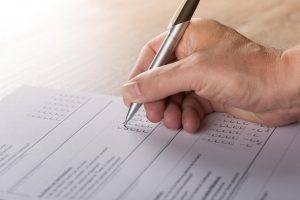 The technology behind automated cars can be applied to public transport or delivery drivers. This would reduce the risk of accidents, alleviate traffic congestion and reduce energy costs. Self-driving cars are being tested by companies such as Google, Tesla and Uber. They are expected to bring their products to market by 2018, with commercial applications not far behind. 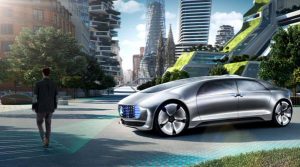 In the USA, we already have Momentum Machines and Eatsa who have competed in the fast food sector by automating production and customer service to the maximum. Momentum Machines is the first “burger robot”, capable of producing 400 burgers in one hour. Eatsa, a vegetarian restaurant specializing in quinoa dishes, automates the ordering and delivery process. At Eatsa, there are no servers, only a customer service representative who makes sure that customers know how to use the application to place orders. At the end of the experience, he collects customer feedback. Namely, in San Francisco, fast food customers often expressed a desire for a restaurant with minimal human interaction. It is therefore no surprise to see the emergence of two brands that meet this demand. 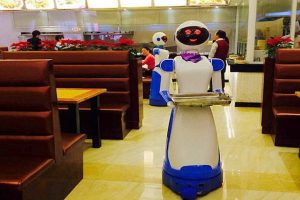 Mauritius is not immune to the disruption of Artificial Intelligence

There have not yet been any meetings between the key economic players in Mauritius on the subject of Artificial Intelligence. It should be noted that Mauritius relies heavily on the BPO sector to attract potential investors, as this sector employs many young people. The country also has a large number of restaurant owners who also employ many young people and who in turn contribute to the economic prosperity of the country. Therefore, Mauritius needs to lay the foundations of a concrete strategy on the implementation of Artificial Intelligence systems in various key economic sectors in order to create added value while preserving maximum employment. The ideal scenario would be for Artificial Intelligence to increase national productivity while providing opportunities for the workforce to upgrade their skills.