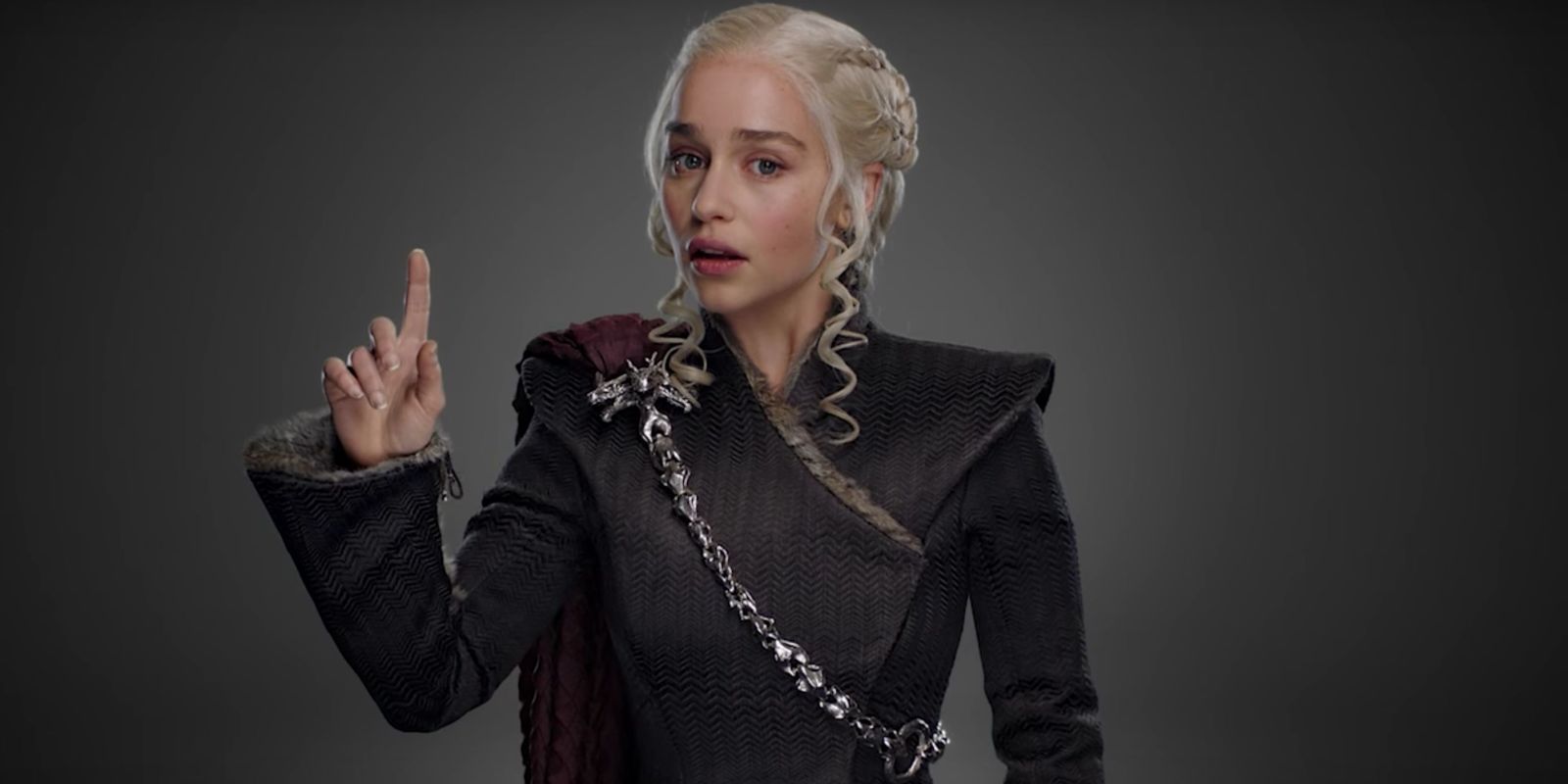 Thanks to the internet, it takes only a few clicks to watch or download movies and TV series for free on the web. The seventh season of Game Of Thrones has broken all records, since it has been pirated more than a billion times.

Many Internet users break the law by pirating their favourite films and series. Although this practice is fully established in Mauritius, it is still illegal. US channel HBO is among the victims of large-scale hacking in 2017. The hackers behind the attack claim to have stolen 1.5 terabytes of data from the HBO network, including unaired scripts and episodes of the Game of Thrones series. An attack about seven times larger than the Sony Pictures hack in 2014, which involved about 200 gigabits of data. While the TV station was threatened with millions of dollars in blackmail, it stood firm and did not give a penny.

The global success of HBO’s flagship series has been constant since its inception and is illustrated by growing audiences, but also by the latest figures analysed regarding the piracy of the last season. According to MUSO, an international company providing anti-piracy monitoring and solutions, the last season has been pirated more than a billion times. 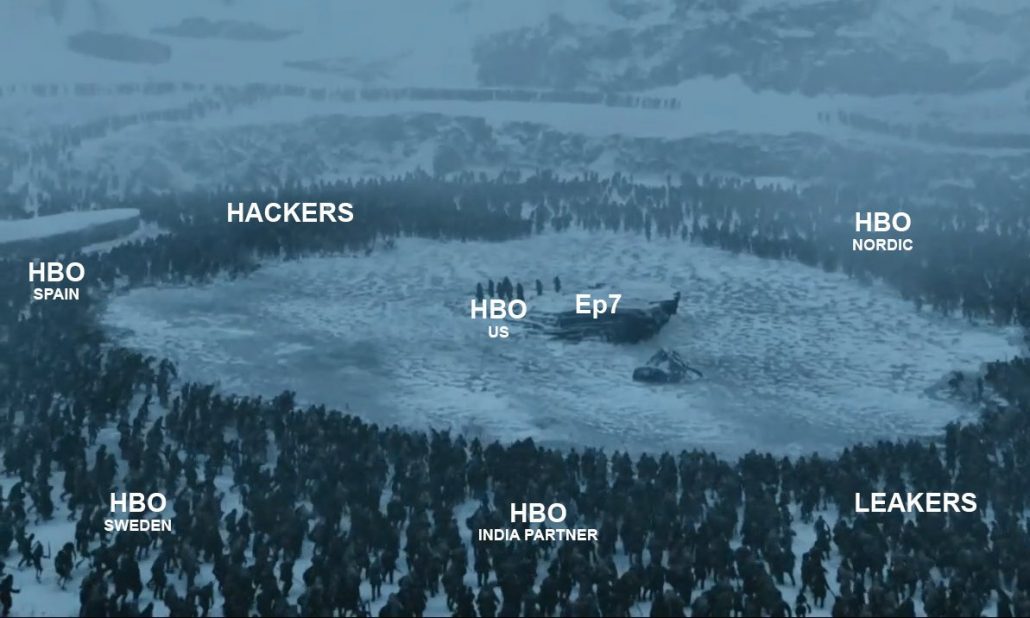 A record breaking hack for Game of Thrones

This is undoubtedly a record that the American TV channel would have been happy to do without, no doubt preferring that its content be viewed in a strictly legal manner. Here’s what MUSO’s Game of Thrones study reveals about total downloads and streaming per episode (through September 3, 2017)

A hell of a score for the hacking of the final season of the hit series which breaks down as follows: 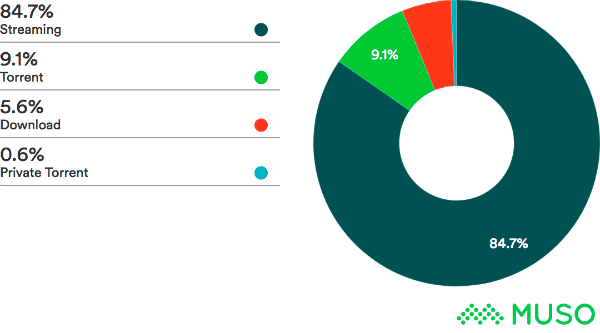 Percentage of illegal downloading and streaming according to MUSO

With official figures estimated at 31 million viewers per episode, these numbers show that piracy has clearly eclipsed legal viewing. While this season was also the most legally watched, the unprecedented popularity of the series also saw fans around the world using illegal links to stream and download the episodes. 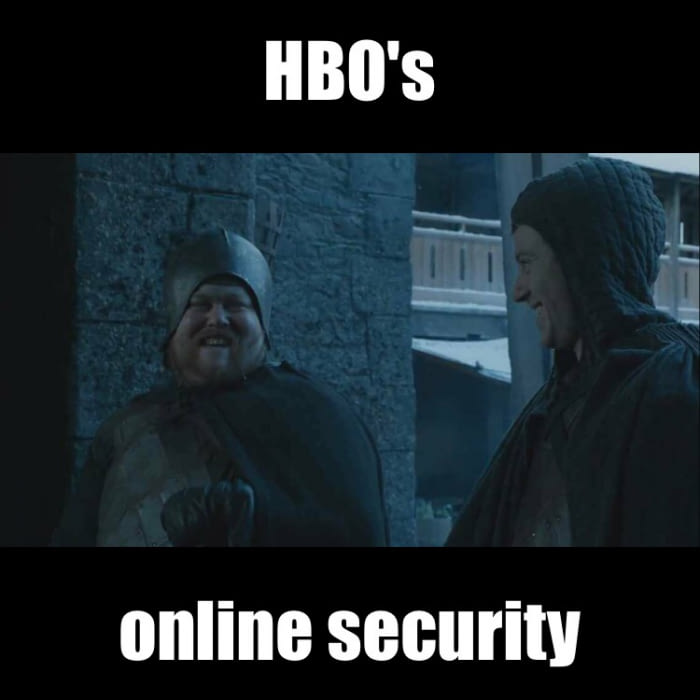 In the first 72 hours of broadcast, the first episode of the seventh season was downloaded and streamed more than 90 million times. As expected, the final episode of the season went one better by racking up over 120 million downloads and streams. However, the sixth episode has 29% more views than the final episode as of September 3, which is likely due to the leak that occurred before the episode was officially aired.