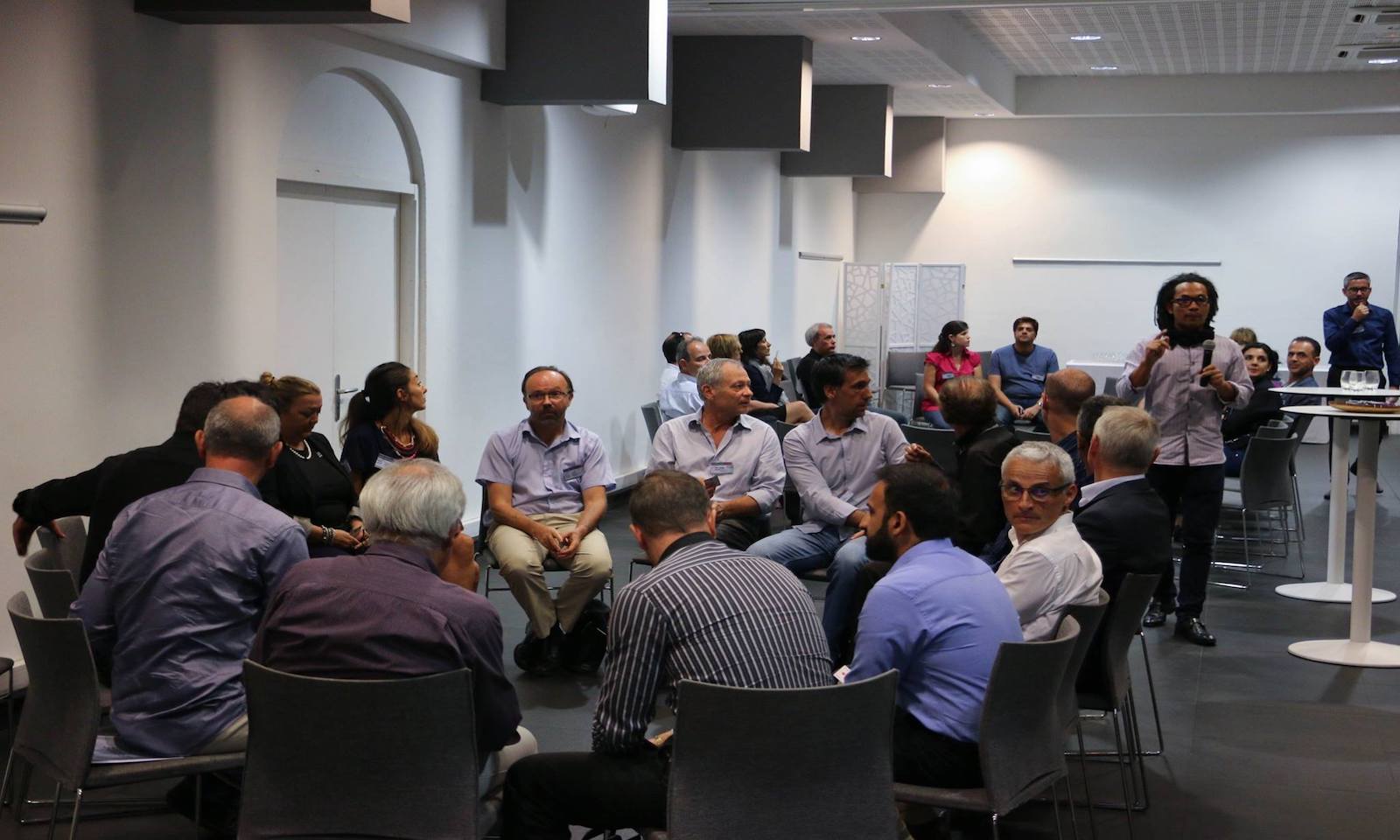 The participatory workshop organized by Digital Réunion on Tuesday, August 22, was a great success, bringing together more than a hundred people.

Digital Réunion is an association of digital professionals based in Reunion Island. The entity was created in 1997 to bring together the main players in the digital sector. Digital Réunion, currently chaired by Philipe Arnaud, is affiliated to SYNTEC Numérique. The objective of the association is to participate in the creation of the economic, legislative and competitive conditions essential to the development of the digital sector. In particular, it wishes to boost the local market through the organization of various forums, facilitate the conquest of new international markets through trade missions across Africa, but also defend the interests of the professions through lobbying. The association wishes to make Reunion an island of excellence.

It is therefore not surprising that Digital Réunion is one of the organizers of this participatory workshop, in collaboration with Red Samurai, a community of committed entrepreneurs. These tend to promote a corporate culture centered on the human: cooperation, sharing, collective success… Digital Réunion also called on Social Media, an association of social network professionals created in 2015. The aim of the latter is to boost the social media market by connecting professionals with each other through the organization of events, public conferences and public workshops. 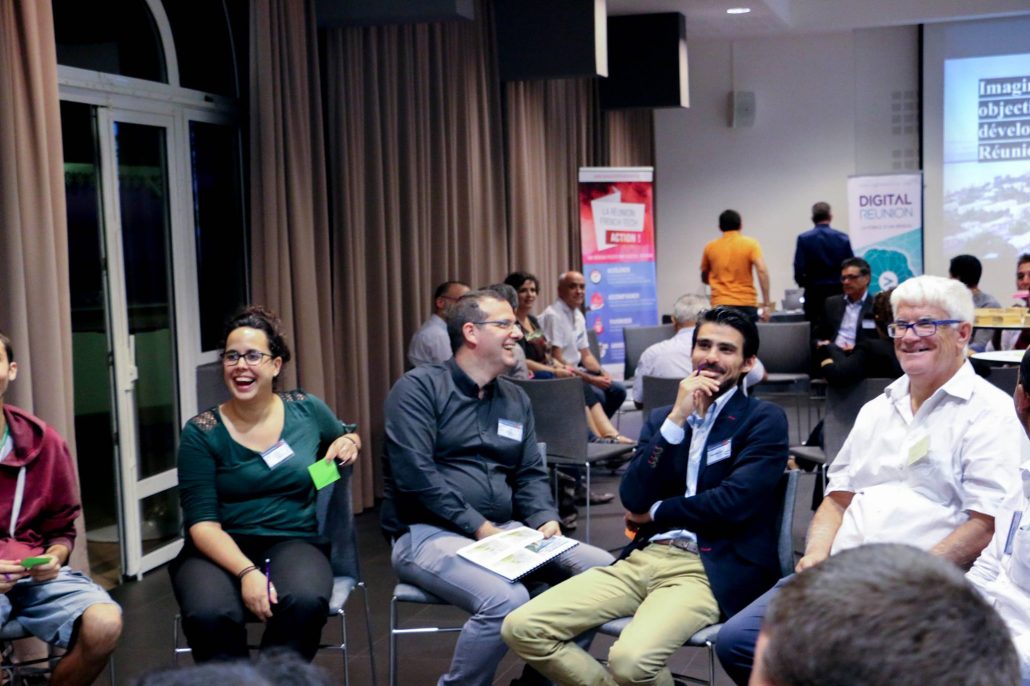 September: start of the Conference

Nearly 100 people met on August 22 with the main objective of writing a summary note. The latter concerns in particular the forthcoming Overseas Assizes and is intended for the Ministry of Overseas France. Let’s remember that the purpose of these conferences is to “allow the overseas territories to reinvent themselves as territories of excellence and innovation” according to the Minister Annick Girardin. Various themes will be addressed such as:

The Assises d’outre-mer should be officially launched towards the end of September 2017.

Thus, the participative workshop of Digital Reunion gathered several participants including company managers, presidents of trade unions, officials of public authorities, associations… Together, they debated and analyzed the possibilities for Digital Reunion in the near and distant future. 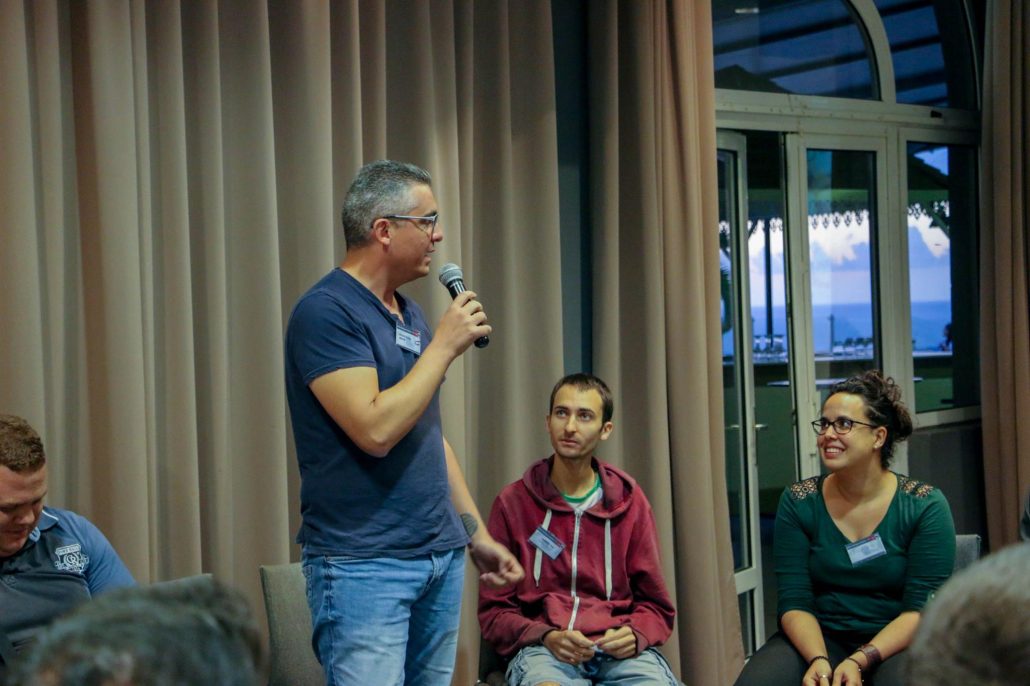 Each participant was randomly assigned to a working group in order to encourage exchange and discovery. Brainstorming sessions preceded the presentation of ideas from each group to the whole group. The latter had the opportunity to present their points of view, to propose solutions, to share their needs and especially their expectations with regard to the digital sector in Reunion.

The summary note drafted by Digital Réunion for the Ministry of Overseas France will take into account the proposals of each party. This note will serve as a starting point for the Conference, which will begin in September and will last for a year. 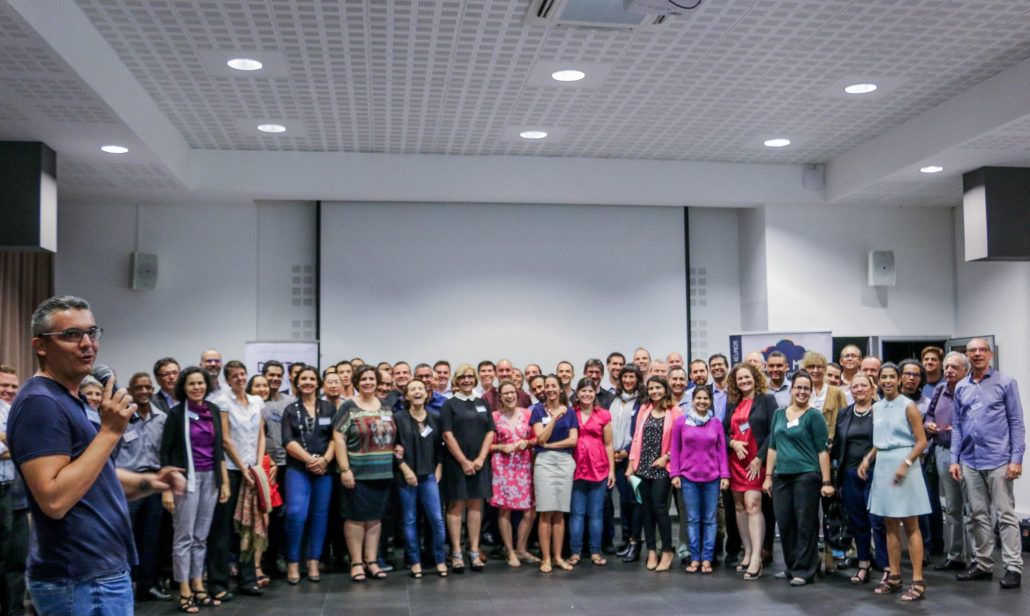 This first event having met with great success, Digital Réunion wishes to organize other editions in the coming months.