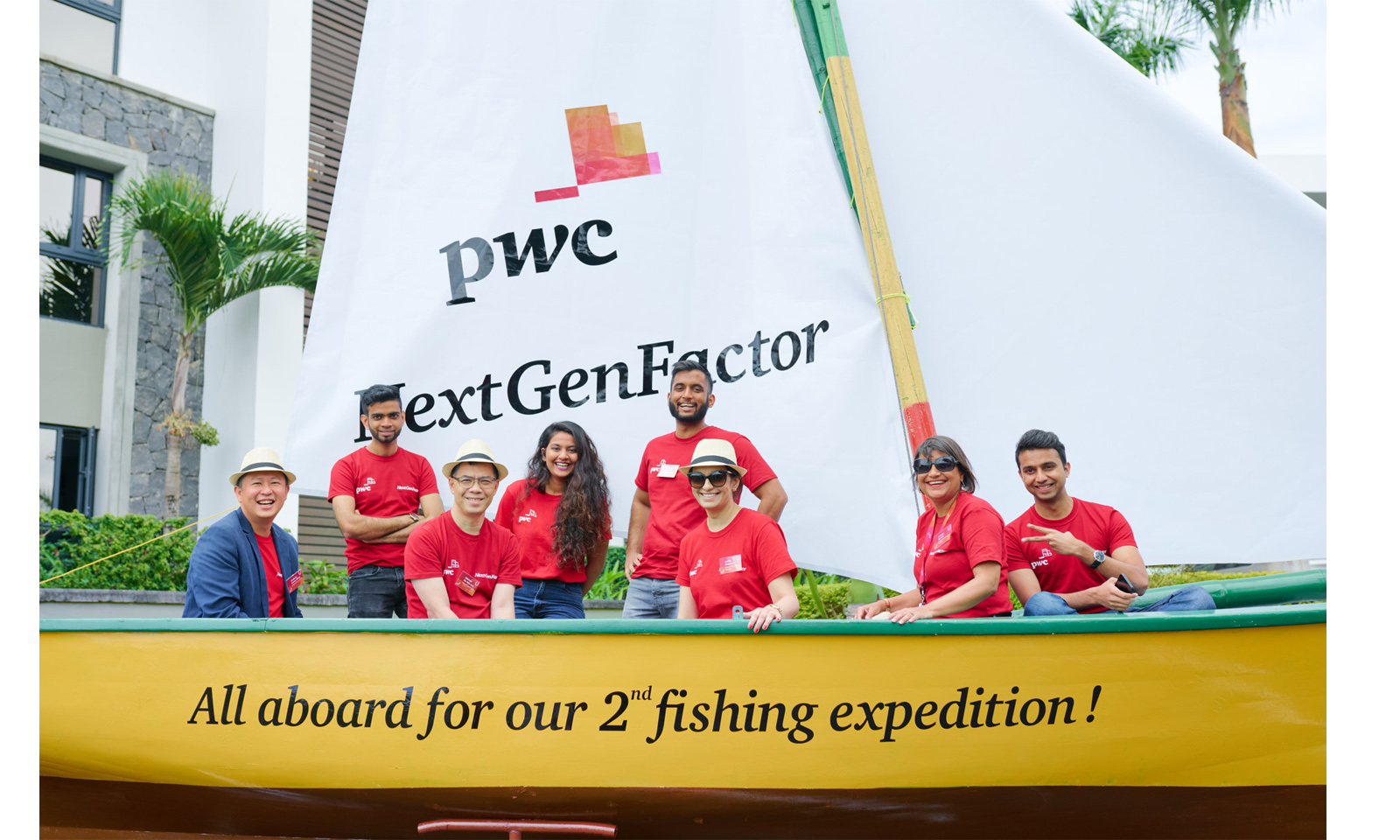 PricewaterhouseCoopers is once again running its Nextgenfactor competition. Who will succeed The Rebus this year and be the new gem of the consultancy?

Last year, The Rebus team walked away with an internship at PwC and a cheque for Rs 200,000. For its second year, PwC is giving away Rs 200,000 and an internship period to be offered to future talent.

In 2016, there were 400 of them taking part in this great competition that is the Nextgenfactor. This is one of the reasons why PwC decided to repeat the experience, this time adding a new category of participants. For its first edition, the firm had indeed opened its competition only to students of higher education and vocational training institutions in Mauritius. In 2017, the competition is now also open to Mauritian students from foreign universities. An additional criterion that will certainly spice up the competition this year.

Like last year, competitors will have to work on a business case. They will then have 2 weeks to come up with a solution which they will then have to present in a report. To do so, they will be able to address different issues such as financial, tax, risk, governance or technology. 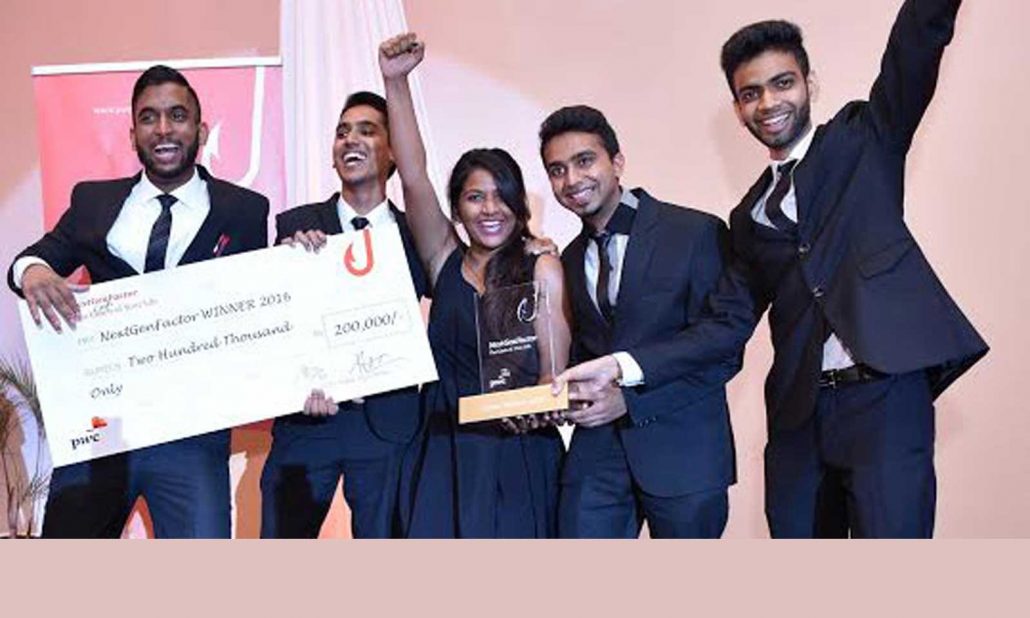 For PwC, the interest in this type of competition is twofold. To find young talents already but also to open up young graduates to the collaborative approach of multidisciplinary skills. In order to participate, the competitors will have to work as a team. Teams composed of 4 to 5 people where each person will bring his or her own skills: IT, human resources, engineering, finance or even social sciences.

Thus for Michael Ho Wan Kau, Human Capital Partner and Head of Human Resources at PwC, reminds us that:

” Through NextGenFactor, we want to clearly demonstrate that PwC is not only looking for skills in the field of auditing and accounting but also in other fields. “

PwC is an internationally recognized business services firm operating in 157 countries with over 743 offices. Because of its vocation, it offers many possibilities of jobs where only the best are recruited. In Mauritius, PwC has over 300 employees. The firm operates at all levels, from large multinationals to small businesses and public institutions.

Launched on September 06, registration for NextGenFactor 2017 remains open until September 18. To participate, it’s easy: just register online here. Each team of participants will be selected to participate in the semi-final. During this stage, the teams will have 15 minutes to present their personal contribution to the project one by one. For the final, the case studies will have to be presented on November 6. In addition to the overall winner, a runner-up will also be selected. The latter will receive the sum of Rs 40,000.

In 2016, 435 students entered and were divided into 88 teams. In the semi-final, there were only 7 teams left to present their project, and finally 3, including the team from The Rebus. 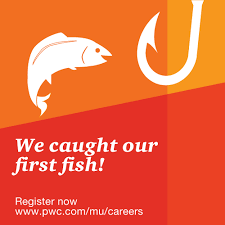